In replies to RTI queries, snapshots of information panels’ health 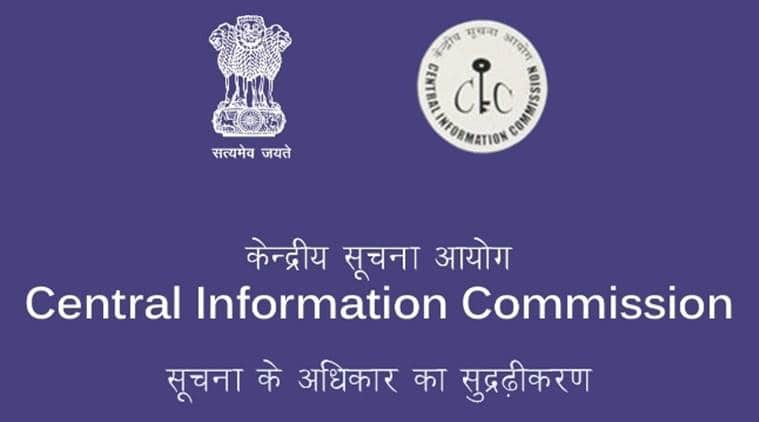 The West Bengal SIC currently has two Commissioners, but during the periods under review (November 2015 to July 2016 and April 2017 to July 2017), it heard no appeals or complaints as there was only one Commissioner.
In Sikkim, the SIC was non-functional between December 2017 and February 2018. There were four vacancies in the Central Information Commission. Four of the seven Commissioners, including the Chief, will retire in 2018. Kerala SIC was functioning with a single Commissioner. Nearly 14,000 appeals were pending at the time of the review. In Odisha, the SIC had three commissioners; over 10,000 appeals and complaints were pending.

The SICs in AP, Bihar, Madhya Pradesh, Maharashtra, Rajasthan and Tamil Nadu did not provide information regarding appeals filed and disposed of. Relevant information was not available on the Commissions’ websites.

The CIC returned 27,558 complaints between January 2016 and October 2017. The Gujarat SIC returned 9,854 complaints during the same period.

The ICs can impose a penalty up toRs 25,000 on Public Information Officials (PIOs) for violation of the RTI Act. This is one of the key provisions that give ICs teeth. Between January 1, 2016, and October 31, 2017, the ICs imposed fines amounting to Rs 4.41 crore in 4,194 cases. However, penalties recovered for the same period were only Rs 49.73 lakh. Karnataka imposed the largest quantum of penalties (Rs 1.69 crore), followed by Haryana (Rs 95.97 lakh) and Uttarakhand (Rs 72 lakh). The CIC imposed penalties amounting to Rs 29.36 lakh. SICs in West Bengal and Mizoram did not impose any penalty.