In fact: Why Visva-Bharati V-C was sacked, what dismissal means 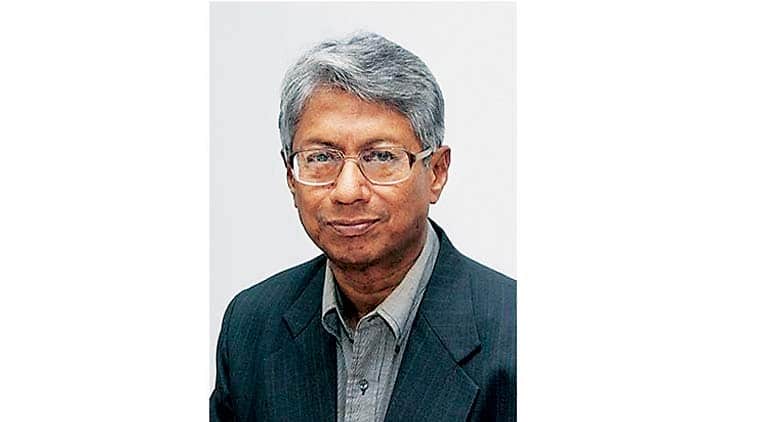 Why is the sacking of Visva-Bharati Vice-Chancellor Sushanta Dattagupta significant?

This is the first time that the head of a central university has been sacked. On Monday, the President, who is the Visitor of all central universities, approved the proposal to dismiss Dattagupta seven months before the end of his term. On Tuesday, the HRD Ministry issued a three-page order removing him.

So, how is the V-C of a central university appointed and dismissed?

The selection process starts with the HRD Ministry setting up a search-cum-selection committee to scrutinise applications and invite candidates for an interview. The committee then submits a panel of finalists (usually 3-4) to the Ministry, which forwards it to the President. The President selects one person from the list, after which appointment orders are formally issued. There are, however, no established provisions to sack the V-C of a central university. Dattagupta, therefore, was removed by invoking Section 16 of the General Clauses Act, 1897, which empowers the appointing authority under any central Act or regulation — the President in this case — to “suspend or dismiss any person appointed”.

But why was the V-C dismissed?

In February 2015, the HRD Ministry set up a three-member committee to probe complaints of financial and administrative irregularities allegedly committed by Dattagupta. The probe found him guilty, and a showcause notice was served in June. Unsatisfied with his reply, the Ministry recommended his removal to the President on September 21, 2015, on the following grounds:

* That he continued to draw a basic salary of Rs 80,000 per month from Visva-Bharati along with a pension of Rs 17,596 every month from Jawaharlal Nehru University without getting his pension deducted from his pay, in violation of rules.

* That he made irregular/illegal appointments, with the appointees in most cases failing to meet eligibility criteria prescribed by the University Grants Commission.

* That he approved payment of Rs 5 lakh as honorarium to an enquiry officer even though the government has fixed a ceiling of Rs 75,000 for a departmental inquiry.

* That he got personal bills for alcoholic beverages reimbursed by the university during his stay at the India International Centre in New Delhi during August-September 2012, which is a “serious case of financial impropriety”.

Why did it take the President almost five months to approve Dattagupta’s removal?

The President, it is learnt, was initially not convinced by the HRD Ministry’s proposal, and wanted the government to accept Dattagupta’s resignation, which he had submitted on September 30, 2015. Rashtrapati Bhawan sent the file back twice, questioning the legal tenability of the sack proposal. The HRD Ministry, on both occasions, sought opinion from the Law Ministry and the Attorney General of India, and got its proposal endorsed by them. HRD Minister Smriti Irani is also learnt to have met President Pranab Mukherjee late last year to clarify his doubts. Mukherjee yielded after the AG’s second endorsement.

Now that there is a precedent, could more V-Cs be dismissed by the government?

Visva-Bharati is one of four central universities whose V-Cs had come under Minister Irani’s scanner for alleged misconduct and irregularities. In 2015, the President, on the government’s recommendation, issued showcause notices to the then Delhi University V-C Dinesh Singh and Puducherry University V-C Chandra Krishnamurthy. Although the government did not initiate any action against Singh, and allowed him to complete his term last year, it is learnt to be keen to act against Krishnamurthy, who has been found guilty of serious academic fraud, including a fake D.Litt degree. The government is currently awaiting her reply to the showcause notice. An inquiry against the head of IGNOU is ongoing.