In Fact: What Anup Chetia’s return means for ULFA

“The ongoing peace process will receive a much-needed boost with Chetia’s arrival,” said ULFA vice-chairman Pradip Barua, who is also part of the peace process. 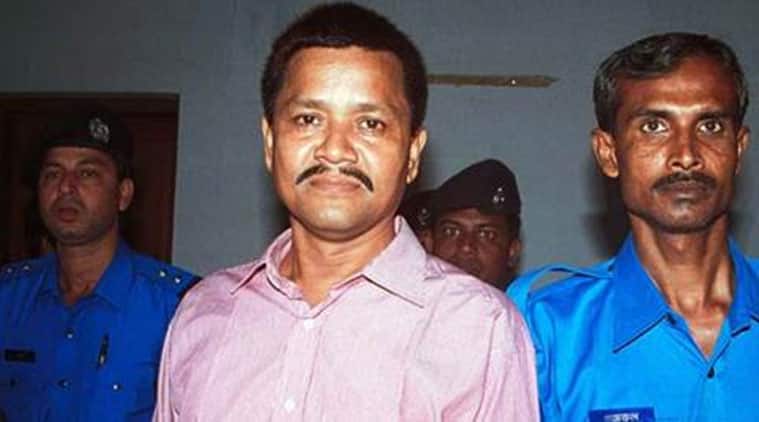 The long-awaited return to India of ULFA general secretary Golap Barua aka Anup Chetia, and his reported willingness to be part of the peace process that New Delhi has been conducting with the pro-talks faction of the outfit, has come as a major blow to the anti-talks faction headed by Paresh Barua. The latter has always counted on Chetia taking his side. But that has not happened, as Chetia’s move has now added strength to the pro-talks faction.

“The ongoing peace process will receive a much-needed boost with Chetia’s arrival,” said ULFA vice-chairman Pradip Barua, who is also part of the peace process.

The pro-talks faction, headed by ULFA chairman Arabinda Rajkhowa, already has most of the senior leaders who have come overground in the last seven or eight years, and the list includes Sasha Choudhury, Mrinal Hazarika, Chitrabon Hazarika, Raju Barua and Pranati Deka among others.

“Chetia’s return from Bangladesh will definitely have a huge negative impact on Paresh Barua’s faction which has refused to be part of the peace process. Though Chetia was in prison for nearly 16 years, it had a positive psychological impact on rebels seeking shelter in Bangladesh. This is now over,” said Assam DGP Khagen Sarma.

Chetia was arrested in Dhaka in December 1997 and sentenced to seven years’ imprisonment. On completion of his seven-year term in 2005, Chetia wrote to the Bangladesh government and sought political asylum. In 2008, he also sent a letter to the UN High Commissioner for Refugees seeking refugee status and political asylum in any other country.

The UN agency, however, was not known to have responded to his appeal. In 2011, Chetia wrote another letter to the Bangladesh government praying for political asylum, but Dhaka turned it down.

In 2013, however, Chetia sent a letter to the Bangladesh government stating that he wanted to return to India.

“Earlier, I wanted to stay in this country. I have changed my mind and I have decided to live the rest of my life with my children in my country (India),” he wrote.

Intelligence agencies suspected that Paresh Barua was behind that move. “Now it is clear that Chetia wants to join the peace process headed by Arabinda Rajkhowa, it definitely means a major loss for Paresh Barua,” said DGP Sarma.

On the political front, Chetia’s return is likely to benefit the BJP.

With Assam heading for assembly elections early next year, Prime Minister Narendra Modi will have a new point to add to his campaign about his efforts to solve the ULFA tangle.

It was only on Tuesday that Union Minister of State for Home Kiren Rijiju stated that the Centre would soon speed up the ULFA peace process.