How the Congress Working Committee is constituted, and how it has worked over the years

In the last 50 years or so, Congress leaders recall, genuine CWC elections have been held only twice. On both occasions, a person outside the Nehru-Gandhi family was at the helm. 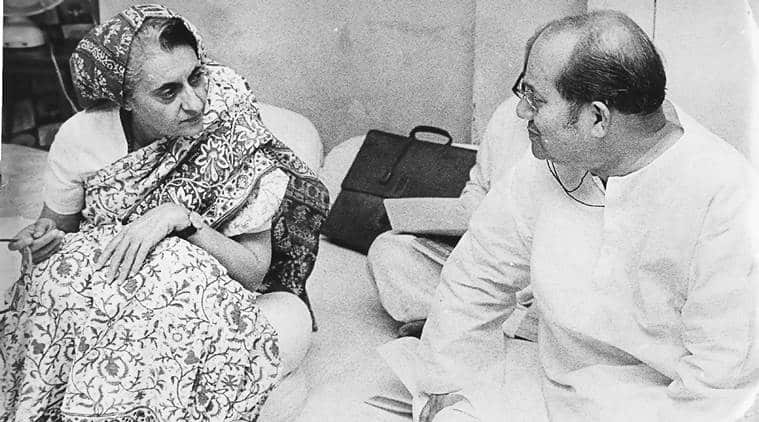 What is the Congress Working Committee (CWC), and why was it reconstituted Tuesday?

The Working Committee is the “highest executive authority” of the Congress, and has the final say in interpreting and applying the provisions of its constitution. According to the Congress constitution, the CWC shall consist of the president of the party, its leader in Parliament, and 23 other members, of whom 12 will be elected by the All India Congress Committee (AICC, the party’s central decision-making assembly), and the rest shall be appointed by the party president. The CWC technically has the power to remove or appoint the party president.

The CWC is generally recast after the election or re-election of the Congress president. The CWC can be reconstituted during the AICC’s plenary session that follows the election or re-election, or after the president is authorised by the session to reorganise it. The AICC session held in March, three months after Rahul Gandhi took over as Congress president, authorised him to reorganise the CWC. But Tuesday’s reconstitution was not based on elections. When was the last election to the CWC held?

In the last 50 years or so, Congress leaders recall, genuine elections have been held only twice. On both occasions, a person outside the Nehru-Gandhi family was at the helm.

In 1992, at the AICC’s plenary session in Tirupati, then Congress president P V Narasimha Rao held elections to the CWC, expecting that his handpicked men would win. After his detractors — most importantly Arjun Singh, but also Sharad Pawar and Rajesh Pilot — were elected, however, Rao got the entire CWC to resign saying no SC, ST, or woman had been elected. He then reconstituted the CWC, and inducted Singh and Pawar in the nominated category.

Earlier, at the 1969 Bombay plenary, after the debilitating split in the Congress, an election was averted at the last minute after Chandra Shekhar, the original Young Turk, was included among the 10 “unanimously elected” candidates. Sonia Gandhi, who became Congress president in April 1998, always nominated the members of the CWC, promoting a culture of patronage.

Read | Rahul Gandhi rejigs CWC: No chief ministers, no one from Bengal, Bihar

And when was the last time the CWC was reorganised?

All Congress presidents have tried to get their own CWCs; in fact, no president can afford to have a CWC packed with critics. The party’s constitution itself stipulates that only 12 of the 25 members will be elected, so that the president always has the upper hand. 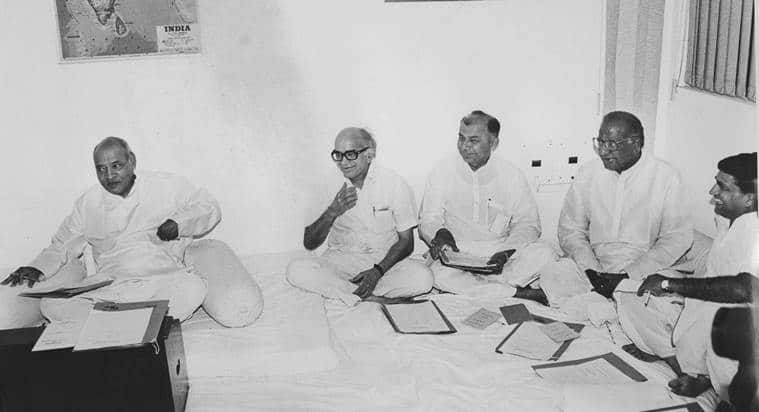 What factors go into the choice of members for the CWC?

It is often a mix of loyalty to the party president and deference to regional, caste and organisational balance. The gender balance has, however, been frequently overlooked. Leaders who are seen as counterweights to particular regional satraps often find a place as part of the balancing act. But mass appeal or financial strength have rarely been criteria. Many popular and charismatic leaders (such as Y S Rajasekhar Reddy in recent times) have never been in the CWC.

Rahul took a good four months after the AICC session to decide on his CWC. He has replaced one set of the old guard with another, while keeping his faith in the third set of veterans. At the same time, he has been steadily bringing in young faces into the party secretariat. So, the likes of Gaurav Gogoi, R P N Singh, Jitendra Singh and Rajeev Satav have been put in charge of key states like West Bengal, Jharkhand, Odisha and Gujarat. A host of former young Congress leaders have been drafted into the party as secretaries to assist the general secretaries or the in-charges. He has more or less lived up to his promise that the old guard and the young Turks would find equal place in his team.

What is the body in the BJP that corresponds to the CWC in the Congress? How do they differ?