Progress has been made in vaccination, while therapeutics provide another tool. But the virus is still evolving, and although Omicron causes milder disease, it should be treated with utmost caution. 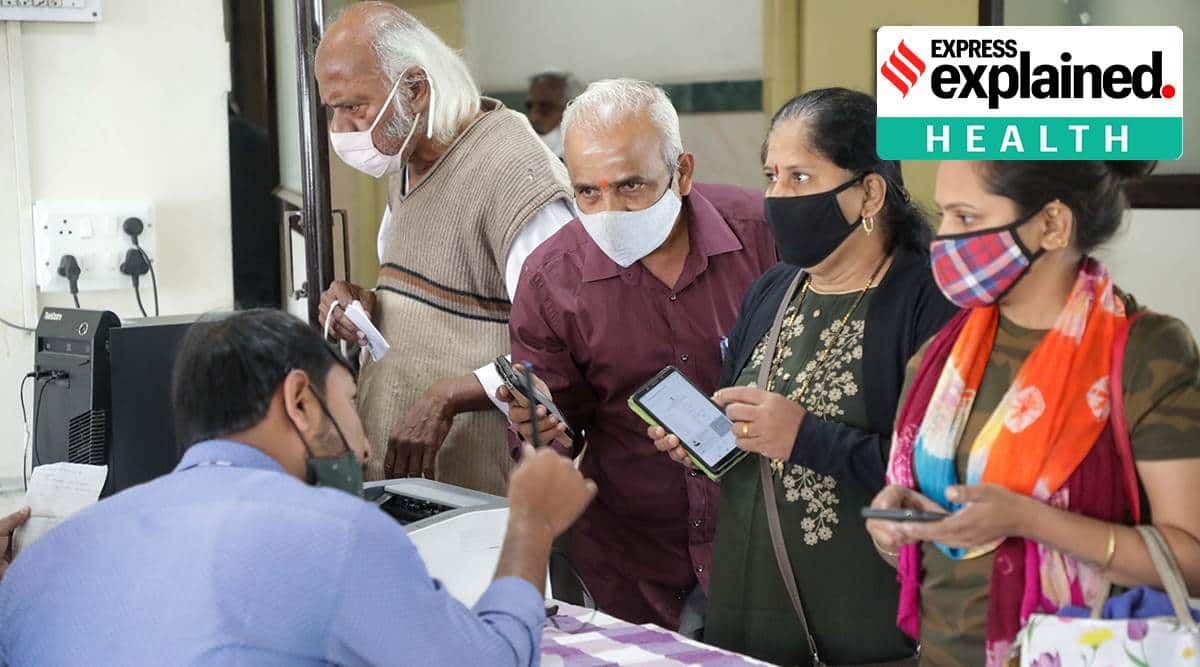 The pandemic caused by SARS-CoV-2 has continued to haunt humanity over the last two years, and has created panic, anxiety, economic disruption, and a compromised ability to learn. It has also raised concerns about many long-term impacts of Long Covid and mental health, which may be hard to measure.

In a swift response, several safe and efficacious vaccines were developed within a year. But the almost simultaneous emergence of more infectious variants of concern — Alpha, Beta and Gamma — in locations across Europe, Africa and Latin America, underscored the complexities and threat from the virus worldwide. Soon after another ‘fitter’, highly infectious, fast replicating and lethal variant called Delta emerged, superseded all circulating ones and drove the waves of the pandemic throughout the planet. And just when things appeared to be settle down, another very highly mutated and fast-replicating variant, Omicron, first detected in South Africa, began to sweep through Europe and the US, and is currently spreading all over the world. The US and European countries, with their populations vaccinated, have recorded higher numbers of new cases since the pandemic began.

Two years on, and in yet another huge surge in the pandemic, where do we stand? What have we learnt about the virus? Are we better prepared to deal with the pandemic?

The development of vaccines against a new virus in less than a year will go down in history as one of the greatest achievements in science. With more than 20 vaccines approved worldwide, and about 9.3 billion doses having been rolled out, this is by far the largest vaccination drive ever in the world. But this huge achievement, sadly, has also laid bare one of the darkest facets of the modern world of haves and have-nots. While many rich countries have more than 80% of their population fully vaccinated, in some poor countries more than 80% of their populations have remained unvaccinated. With high rates of infection, low vaccine coverage and poor infrastructure for surveillance, the virus has a free hand to evolve into more infectious mutants and remain undetected in several poor countries.

With the recent waves of the highly infectious Delta and now even more infectious Omicron variants, health policy makers and governments in many countries are confronted with questions including when children should be vaccinated, the need and necessity for booster shots, re-imposition of restrictions, and whether we are better prepared to deal with the pandemic now than last year.

Virander S Chauhan is a former chairman of UGC and a former director of the International Centre for Genetic Engineering and Biotechnology. He is best known for his efforts towards developing a vaccine for malaria.

Doses for children: Whether children should be vaccinated is no longer a matter of debate, with many vaccines proven to be safe in children and approved by regulators worldwide. In fact, back in mid-2021, vaccine companies had started safe dosing and efficacy trials in children of all groups including those below one year of age. Vaccination of children has become an integral part of immunisation programs not only in western and Latin Americans countries but also in many countries in Middle East and South-East Asia. Cuba has already vaccinated all children above the age of two years with their vaccines. China has vaccinated all children above three. India has begun to vaccinate its children of age 15 and above using the inactivated virus-based Covaxin. Vaccination of children is essential for controlling the pandemic and opening of schools, and is based on strong scientific evidence.

The booster debate: Another debate that has gathered momentum recently with the arrival of Omicron is whether booster doses are needed for already fully vaccinated individuals. But this is not a new debate either. In fact, vaccine-making companies had started mix-and-match booster trials back in April-May 2021, soon after vaccination programmes had started. Several vaccination follow-up studies have clearly shown that levels of protective antibodies, acquired through vaccination or natural exposure, decline substantially within 6-9 months, more so in the elderly and immune-comprised individuals, making them susceptible to reinfection and severe disease. While other forms of acquired immunity including T-cell immunity may play a role, the only measurable correlate of protection against severe disease is the level of virus-neutralising antibodies. While virus variants such as Delta and Omicron can evade acquired immunity to infect vaccinated individuals, it is remarkable that all vaccines currently in use have remained effective against severe disease and death. By end-August 2021, many rich countries had started giving booster doses even though it appeared morally incorrect due to global inequality in vaccine access, and was against the advice of the World Health Organization (WHO) at that time. Now with the huge surge in infections, booster doses are being given wherever vaccines are easily available. Israel, a leader in Covid-19 vaccination, has already started testing a fourth dose in frontline health workers. The US has recently approved Pfizer’s vaccine for boosters even in children above the age of 14. Booster doses are now mandatory in many countries. India too has started its booster vaccination programme.

The data obtained from multiple locations so far suggest that symptoms and disease outcomes from Omicron infections may be from mild to moderate in most cases. But the sheer size of Omicron spread is likely to place health systems across the world under huge stress. By no stretch of imagination should it be construed that Omicron infections are akin to the common cold, and we should prepare well to meet perhaps the most intense wave of the pandemic yet. The virus has yet again signalled that the conflict is not over yet.

Then and now: Nonetheless, humans are perhaps better prepared now than a year ago. The shocking global inequality in accessing vaccines may soon be addressed by the availability of several new protein-based vaccines that are safe, cost-effective, stable and easy to produce on a large scale. India could well play a key role in bridging the gap as two companies in India should soon produce millions of doses of such vaccines. These should also be excellent candidates as booster vaccines, particularly following vaccination by viral vector-based vaccines such as Covishield, the mainstay of the vaccination programme in adults in India. The approval of two new therapeutic pills, molnupirivir (Merck) and Paxlovid (Pfizer), will be an additional tool to save people from severe disease and death. Hopefully, these oral therapeutics will be easily available in poor countries at an affordable cost. Once again, Indian pharmaceutical companies are slated to produce these drugs under appropriate licences.

The question on everybody’s mind is how SARS-CoV-2 may evolve further. Mutations are inherent to the replication process of all viruses. A mutant is selected only if it has certain advantages for the virus over circulating strains. Enhanced infectivity, faster replication, and evasion of any acquired immunity, but at the same time causing least harm to the host, essentially guide evolutionary paths of respiratory viruses. Of the early three variants of concern that emerged, Alpha was highly transmissible while Beta and Gamma could also partially evade acquired immunity.

The emergence of the fast-spreading but more virulent Delta suggested that the virus was still learning to adapt to its host: it is not beneficial for a virus to seriously harm its host. Omicron, while much more transmissible than Delta, fortunately seems to cause much milder disease and significantly fewer hospitalisations. If this trend holds, then although huge waves of causes driven by Omicron will cause much distress and even loss of some lives, the virus could well be on its way to finding peace with its host. However, this glimmer of hope must be treated with utmost caution and should not lead to any false sense of security.

All efforts to contain the virus should be continued with vigour, including vaccination and Covid-appropriate behaviour. If a large part of the world remains mostly unvaccinated, the virus will find fertile grounds to evolve to counter human efforts to stop the pandemic. It is in human hands to make sure that all scientific tools needed for controlling the pandemic are available, not only in some resource-rich countries but everywhere in the world.

Channi nudges Congress to name candidate for CM, with a hint: he is quite popular 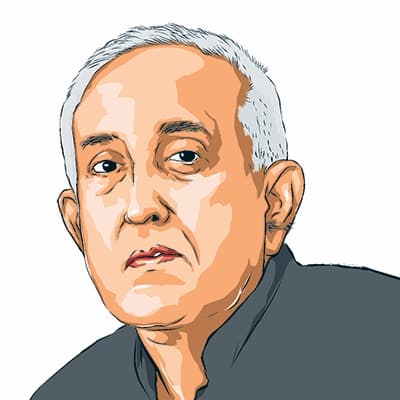