Progress of greenfield projects since the Indo-US nuclear deal has been tardy. 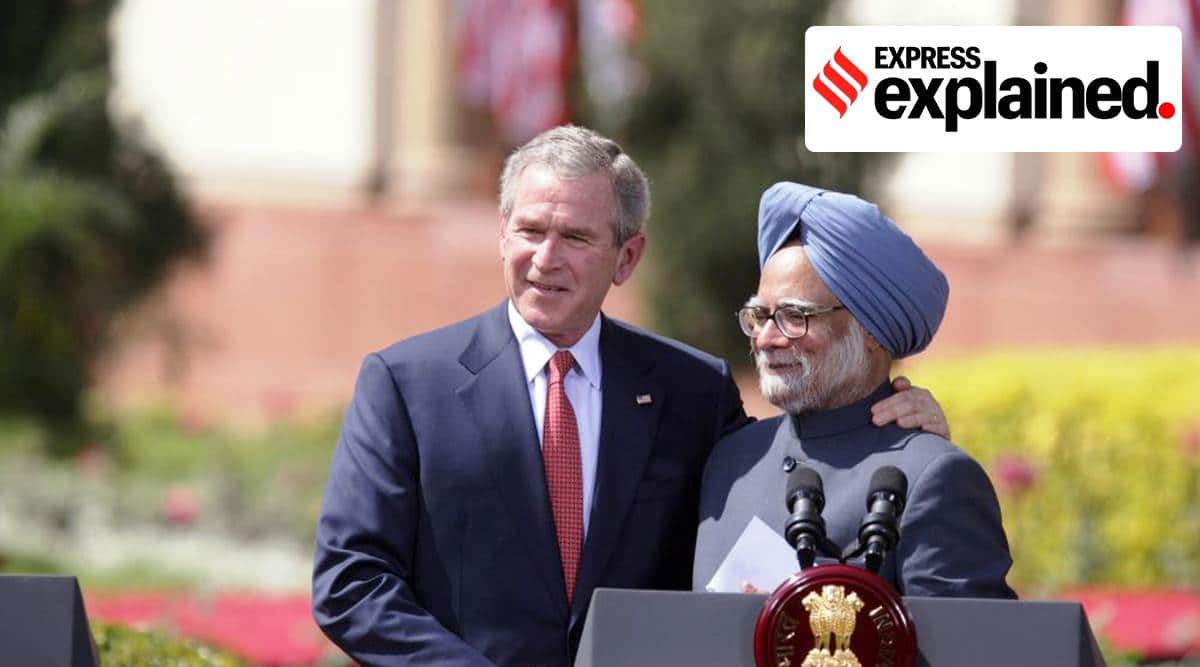 Other than the imported Russian-built reactor-based project in Tamil Nadu, which is grandfathered under an earlier 1998 agreement, progress of greenfield projects since the Indo-US nuclear deal has been tardy.

While the US has been discussing the sale of nuclear reactors to India since the 2008 pact, two subsequent agreements were signed only in 2016 and 2019. A “project proposal” to set up six reactors in collaboration with Westinghouse Electric Company (WEC) has been announced, but work is yet to begin.

The project in Kovvada in coastal Andhra Pradesh, about 260 km from Visakhapatnam, will comprise six AP-1000 reactor units of 1208 MWe (mega watt electric) capacity each. The cost and schedule will emerge after the proposal is finalised, and receives the government’s administrative approval and financial sanction. In May 2017, the Union Cabinet gave it “in-principle” approval. WEC’s AP-1000s are Light Water Reactors, like the ones being set up in collaboration with Russia in Tamil Nadu’s Kudankulam, where water is used both as coolant and moderator. WEC, alongside Wilmington-based GE Hitachi Nuclear, has been negotiating to build reactors in India since the nuclear deal was inked. The project, however, came under a cloud after WEC filed for bankruptcy in mid-2017 following cost overruns on reactors coming up in the US. The GE Hitachi project has barely made any progress.

Another major project involved the French state-owned operator Areva, which was subsequently taken over by the French electricity utility EDF, also controlled by the state. EDF is learnt to have submitted to NPCIL on April 22 this year a “binding techno-commercial offer to supply engineering studies and equipment” for the construction of six EPR reactors in Jaitapur, Maharashtra. This will effectively enable discussions aimed at a binding framework agreement in the coming months, building on a pact signed in March 2018 by the two governments, and the submission of EDF’s non-binding proposal at the end of 2018.

Besides these project proposals under the pacts with the US, France and Russia, India has signed Inter Governmental Agreements for co-operation in peaceful use of nuclear energy with 14 other countries: Argentina, Australia, Bangladesh, Canada, Czech Republic, European Union, Japan, Kazakhstan, Mongolia, Namibia, Republic of Korea, Sri Lanka, UK and Vietnam.

‘Made posts out of frustration’: Petitioner wants FIR quashed