Explained: Why International Literacy Day is observed on September 8 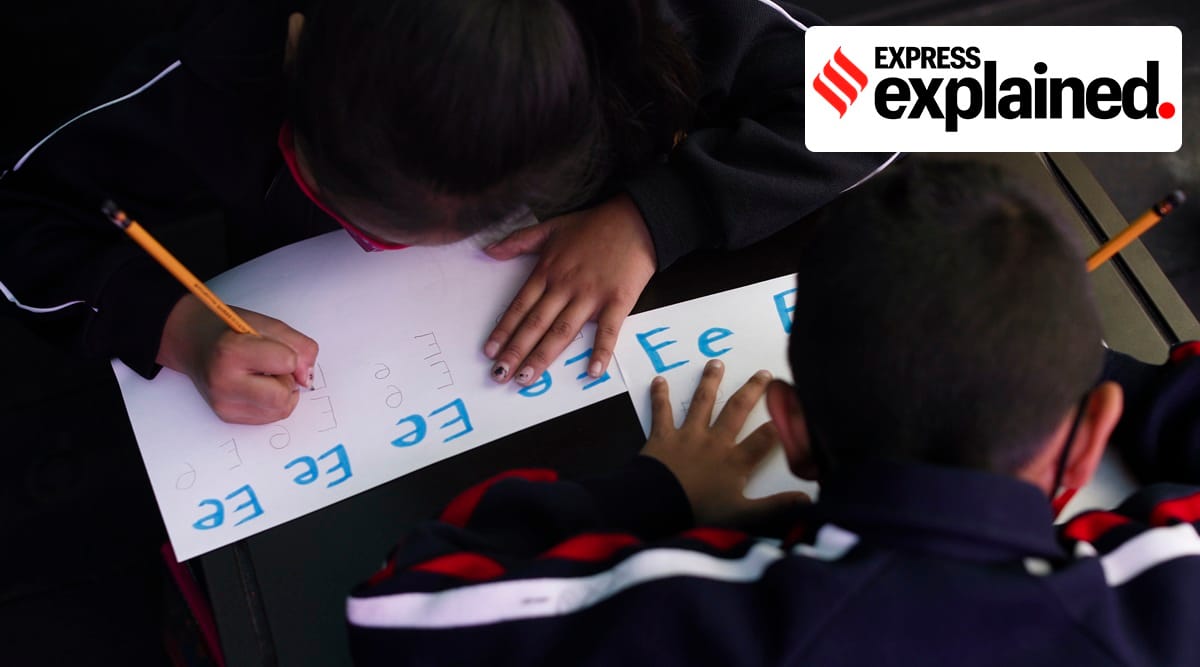 The United Nations marks International Literacy Day — “to remind the international community of the importance of literacy for individuals, communities and societies, and the need for intensified efforts towards more literate societies” — on September 8. The day aims at raising awareness and reminding people of the importance of literacy as a matter of dignity and human rights.

The theme for International Literacy Day 2020 is “Literacy teaching and learning in the COVID-19 crisis and beyond”.

The Literacy Day this year will reflect on the innovative and effective pedagogies that can be used in youth and adult literacy programmes to face the pandemic and beyond.

Imagine not being able to read during a pandemic & missing out on life-saving information. For 773 million adults & young people worldwide this is a reality.

More than ever, we must invest in #literacy teaching & learning: https://t.co/bfdlw89q7Y pic.twitter.com/7aVXVWEZgR

UNESCO proclaimed September 8 as International Literacy Day at its General Conference in 1966, which stated, “The hundreds of millions of illiterate adults still existing in the world, make it essential to change national education policies.” It emphasised the need for the real emancipation of the people and added that education systems across the world should provide the training required for children and working adults so that they can learn to read and write.

According to the report ‘Household Social Consumption: Education in India as part of 75th round of National Sample Survey – from July 2017 to June 2018, which is based on National Statistical Office (NSO) data, Kerala is the most literate state in the country, with 96.2 per cent literacy, while Andhra Pradesh features at the bottom with a rate of 66.4 per cent.

The study shows that after Kerala, Delhi has the best literacy rate at 88.7 per cent, followed by Uttarakhand at 87.6 per cent, Himachal Pradesh at 86.6 per cent and Assam at 85.9 per cent.

Rajasthan features as the second-lowest performer with a literacy rate at 69.7 per cent, followed by Bihar at 70.9 per cent, Telangana at 72.8 per cent, Uttar Pradesh at 73 per cent and Madhya Pradesh at 73.7 per cent.