Explained: Why was counting of votes slow on election day?

Experts usually wait for the poll panel to count at least half the votes to call an election. 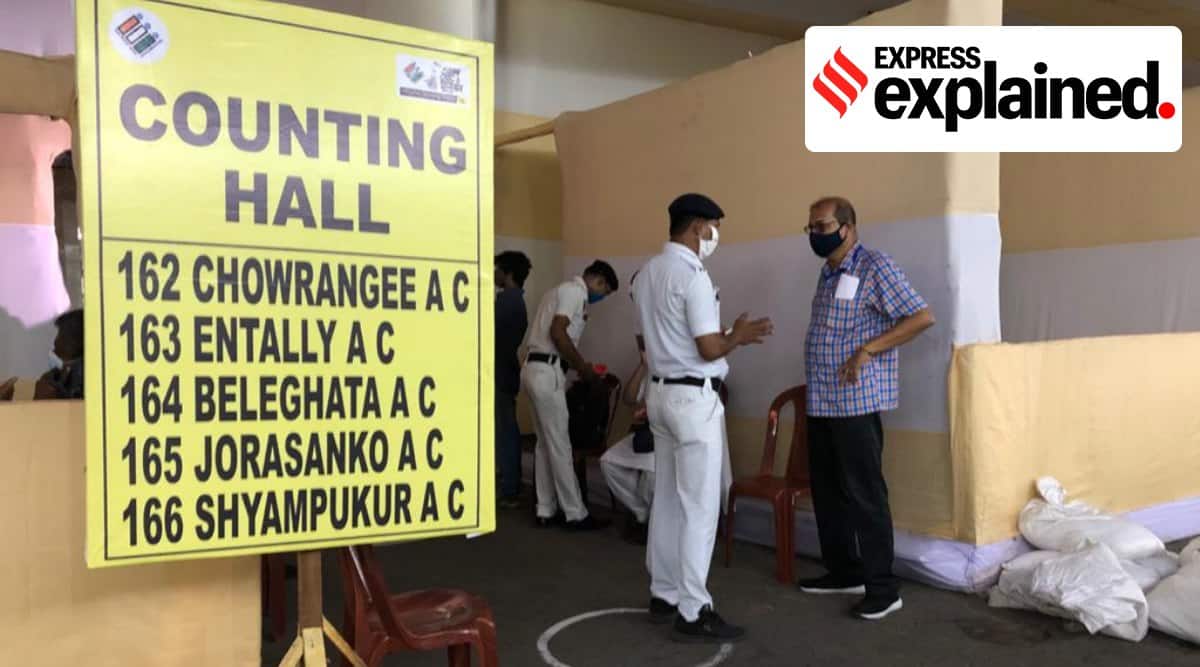 Counting of votes across four states and one union territory was slower than usual on Sunday.

Why is counting unusually slow this time?

There has also been a spike of 400% in the number of votes polled through postal ballots — from 2.97 lakh in 2016 to 13.16 lakh this time — across the five states and one union territory. This, too, is expected to add to the wait.

So when can we expect more definitive winning leads and the final result?

Experts usually wait for the poll panel to count at least half the votes to call an election. In case of a close election with wafer-thin margins, they wait longer. For instance, in West Bengal, as of 11.50 am, roughly 80 lakh votes had been counted, which is only about 15% of the 6.01 crore votes polled this time. This is far from the halfway mark. So, clear leads may only be available in the next two to three hours.

How is the counting process different from counting under normal circumstances?

Victoria Beckham has an ‘entire bucket’ full of her kids’ teeth: ‘What do we do with them?’