Explained: What is enemy property in India, and how has the government dealt with it?

Former Minister of State for Home Hansraj Ahir told Lok Sabha on January 2, 2018 that a total 9,280 enemy properties had been left behind by Pakistani nationals, and 126 by Chinese nationals, the total value of which is approximately Rs 1 lakh crore. 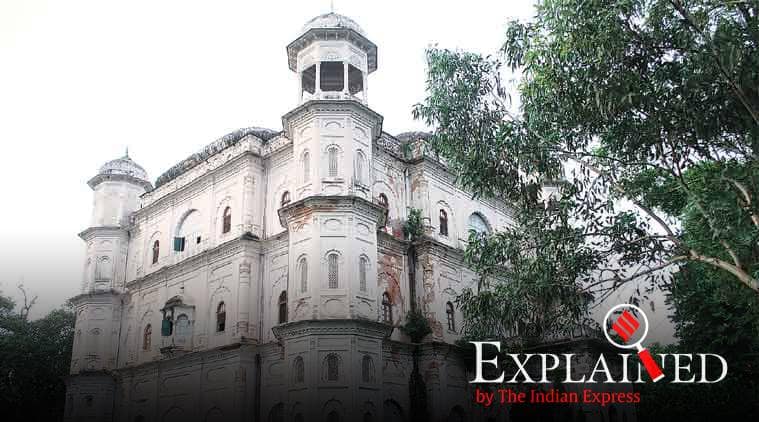 A Group of Ministers (GoM) headed by Union Home Minister Amit Shah will monitor the disposal of over 9,400 enemy properties, which the government estimates is worth about Rs 1 lakh crore.

Two committees headed by senior officials will be set up for the disposal of immovable enemy properties vested in the Custodian of Enemy Property for India under The Enemy Property Act.

Former Minister of State for Home Hansraj Ahir told Lok Sabha on January 2, 2018 that a total 9,280 enemy properties had been left behind by Pakistani nationals, and 126 by Chinese nationals. The government estimates the value of these properties at approximately Rs 1 lakh crore.

So, what is “enemy property”?

In the wake of the India-Pakistan wars of 1965 and 1971, there was migration of people from India to Pakistan. Under the Defence of India Rules framed under The Defence of India Act, 1962, the Government of India took over the properties and companies of those who took Pakistani nationality. 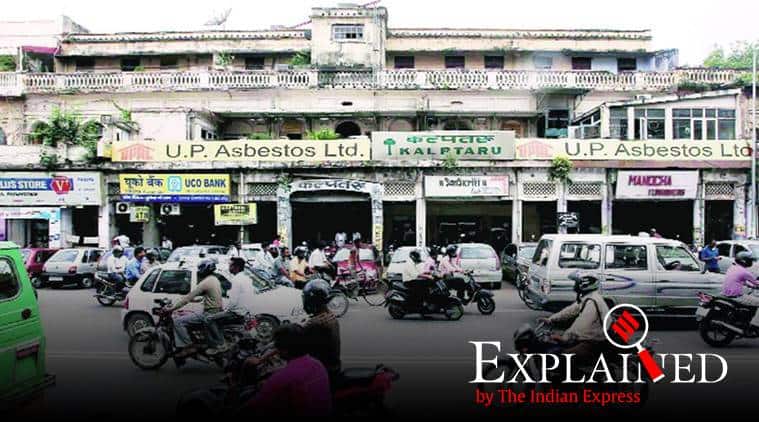 These “enemy properties” were vested by the central government in the Custodian of Enemy Property for India. The same was done for property left behind by those who went to China after the 1962 Sino-Indian war.

The Tashkent Declaration of January 10, 1966 included a clause that said India and Pakistan would discuss the return of the property and assets taken over by either side in connection with the conflict.

However, the Government of Pakistan disposed of all such properties in their country in the year 1971 itself.

How did India deal with enemy property?

Some movable properties too, are categorised as enemy properties.

The amended Act expanded the definition of the term “enemy subject”, and “enemy firm” to include the legal heir and successor of an enemy, whether a citizen of India or a citizen of a country which is not an enemy; and the succeeding firm of an enemy firm, irrespective of the nationality of its members or partners.

The amended law provided that enemy property shall continue to vest in the Custodian even if the enemy or enemy subject or enemy firm ceases to be an enemy due to death, extinction, winding up of business or change of nationality, or that the legal heir or successor is a citizen of India or a citizen of a country which is not an enemy.

The Custodian, with prior approval of the central government, may dispose of enemy properties vested in him in accordance with the provisions of the Act, and the government may issue directions to the Custodian for this purpose.

Why were these amendments brought?

The thrust of the amendments was to guard against claims of succession or transfer of properties left by people who migrated to Pakistan and China after the wars.

The amendments denied legal heirs any right over enemy property. The main aim was to negate the effect of a court judgment in this regard.

The statement of objects and reasons in the Bill said: “Of late, there have been various judgments by various courts that have adversely affected the powers of the Custodian and the Government of India as provided under the Enemy Property Act, 1968. In view of such interpretation by various courts, the Custodian is finding it difficult to sustain his actions under the Enemy Property Act, 1968.”

What did these court orders say?

One major judgment was passed in the case of the estate of the erstwhile Raja of Mahmudabad, who owned several large properties in Hazratganj, Sitapur and Nainital. Following Partition, the Raja left for Iraq and stayed there for some years before settling in London. His wife and son Mohammed Amir Mohammad Khan, however, stayed behind in India as Indian citizens and were active in local politics.

After The Enemy Property Act was enacted in the year 1968 by the Government of India, the Raja’s estate was declared enemy property.

When the Raja died, his son staked claim to the properties. After a legal battle that lasted over 30 years, an apex court Bench comprising Justice Ashok Bhan and Justice Altamas Kabir on October 21, 2005, ruled in favour of the son.

The verdict opened the floodgates for further pleas in courts across the country in which genuine or purported relatives of persons who had migrated to Pakistan produced deeds of gift claiming they were the rightful owners of enemy properties.

On July 2, 2010, the then UPA government promulgated an Ordinance that restrained courts from ordering the government to divest enemy properties from the Custodian. The 2005 SC order was thus rendered ineffective, and the Custodian again took over the Raja’s properties.

A Bill was introduced in Lok Sabha on July 22, 2010, and subsequently, a revised Bill was tabled on November 15, 2010. This Bill was thereafter referred to the Standing Committee. However, the said Bill could not be passed during the term of the 15th Lok Sabha, and it lapsed.

On January 7, 2016, the President of India promulgated The Enemy Property (Amendment and Validation) Ordinance, 2016, which was replaced by the Bill that became law in 2017.