A new study sheds light on the early history of dogs and how their relationship with humans evolved. Here are the findings 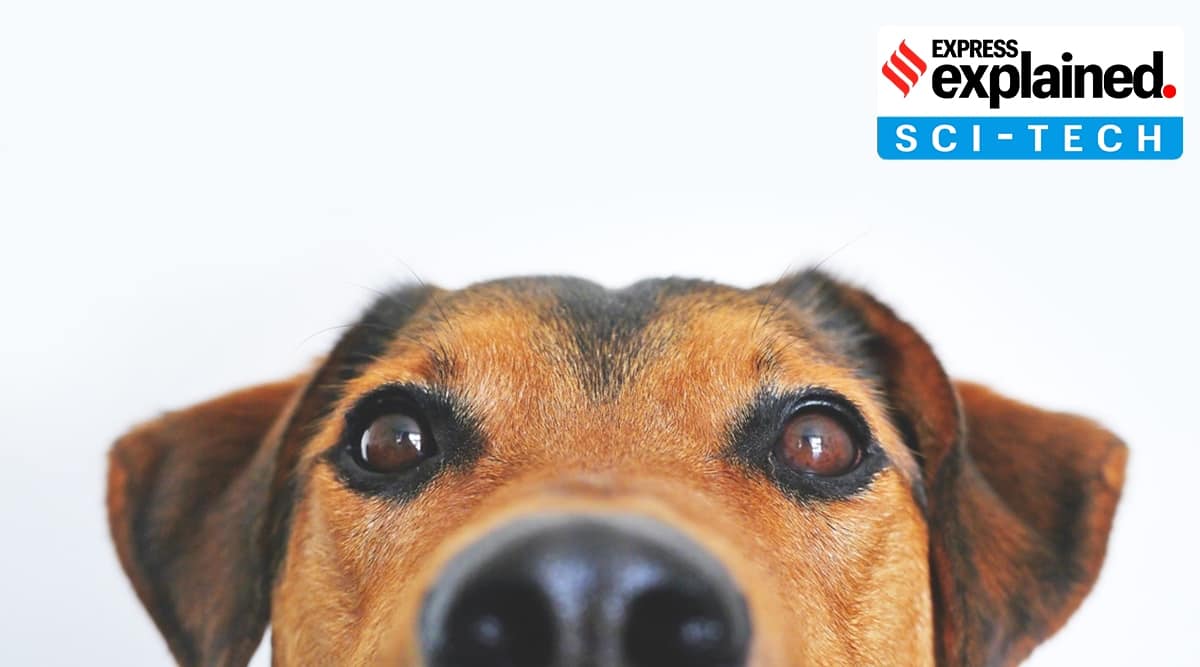 The study shows that over the last 10,000 years, the early dog lineages mixed and moved to give rise to the dogs we know today. (File)

A new study published in Science magazine says that dogs were likely the first animals domesticated by humans, shedding light on the early history of dog populations and their relationship with humans.

What are the findings of the study?

The study, which was led by scientists at the Francis Crick Institute, University of Oxford, University of Vienna and archaeologists from over 10 countries, has found that right after the Ice Age, there existed at least five different species of dogs that had distinct genetic ancestries.

For this study, researchers sequenced ancient DNA from 27 dogs, some of which lived nearly 11,000 years ago across Europe, the Near East and Siberia. In their analysis, the researchers also included previously sequenced genomic data from five other dogs.📣 Express Explained is now on Telegram

What does the study tell us?

While dogs were thought to have evolved from wolves, it cannot be said for certain how and when this happened. Through their analysis, researchers have found no evidence of multiple origins of dogs from present-day wolf populations.

Rather, their investigation reveals that dogs likely evolved from a now-extinct wolf population. “Wolves were the first animal with which humans formed a mutualistic relationship, eventually giving rise to dogs,” the study says.

Essentially, the finding reveals that the diversity we see in dogs today originated when humans were still hunters and gatherers, which roughly gives them the time period when the domestication started happening.

Pontus Skoglund, author and group leader of the Crick’s Ancient Genomics laboratory was quoted as saying in a press release: “Some of the variation you see between dogs walking down the street today originated in the Ice Age. By the end of this period, dogs were already widespread across the northern hemisphere.”

So, what is the significance of this?

The study shows that over the last 10,000 years, the early dog lineages mixed and moved to give rise to the dogs we know today. For instance, early European dogs that were initially diverse appear to originate from two highly distinct populations, one of which is related to Near Eastern dogs and another to Siberian dogs. But, this diversity is not present in European dogs today, implying that at some point it was lost.

In a Twitter thread, Skoglund said new dogs came into Europe during the agricultural expansion, where they met the dogs already present there.

But why study dogs?

Since dogs are humans’ oldest animal companions, studying them provides scientists insights into how far back their relationship goes, thereby increasing their understanding of human history. Research teams are still trying to figure out the human cultural context in which dogs were first domesticated.

Significantly, some other questions also remain unresolved. For instance, the geographic origin of dogs is still not clear and requires further probing.