The current instability follows a unique event: the voting out of a government in power for the first time in Sikkim’s history. Since joining India in 1975, Sikkim has seen its government changed only twice -- in both cases, the government had fallen before the new one was voted in. 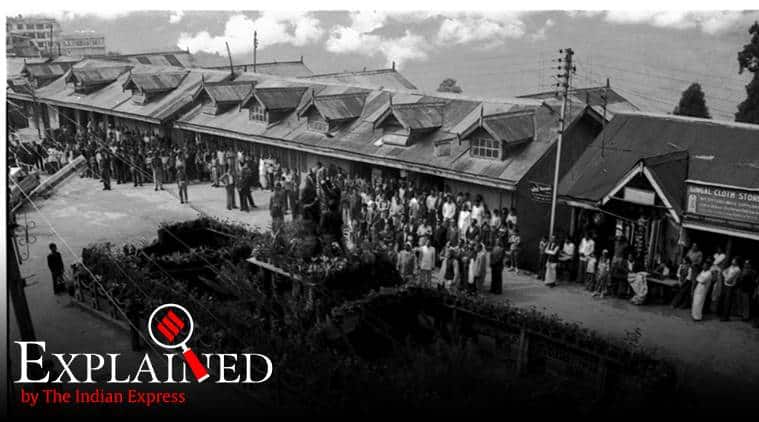 Sikkim became part of the Indian union in 1975 as its 22nd state (Source: sikkimarchives.gov.in)

Last week in Sikkim, 10 MLAs from the Opposition SDF defected to the BJP, adding to the political uncertainty that has loomed over the Himalayan state since Assembly elections in April this year delivered a fractured mandate.

The current instability follows a unique event: the voting out of a government in power for the first time in Sikkim’s history. Since joining India in 1975, Sikkim has seen its government changed only twice — in both cases, the government had fallen before the new one was voted in. Before 1975, Sikkim was ruled by the Chogyal rulers, and democratic rights were limited.

Analysts have described the current events as a departure from what has been called a “monarchic psychology”, and the overall trajectory has been seen as being geared towards strengthening democracy. How did Sikkim transition from monarchy to full Indian statehood?

Sikkim under the Chogyal rulers

For 333 years before 1975, Sikkim was ruled by the Chogyals (or kings) of the Namgyal dynasty of Tibetan descent. According to one account, the first ruler, Penchu Namgyal, was installed as king by Tibetan lamas in 1642.

At its zenith, the Sikkim kingdom included the Chumbi valley and Darjeeling. The former is part of China now. After 1706, there were a series of conflicts between the powers of the region, which included Sikkim, Nepal, Bhutan, and Tibet, resulting in a shrinking of Sikkim’s territorial boundaries.

In 1814, Sikkim allied with the East India Company in the latter’s campaign against Nepal. After the Company won, it restored to Sikkim some of the territories that Nepal had wrested from it in 1780. In 1841, the Company purchased Darjeeling from the Namgyal rulers.

After India became independent in 1947, the relationship between New Delhi and Gangtok had to be redefined. In 1950, a treaty was signed between Maharaja Tashi Namgyal and India’s then Political Officer in Sikkim Harishwar Dayal. The relationship between India and Sikkim was encapsulated in the clause: “Sikkim shall continue to be a Protectorate of India and, subject to the provisions of this Treaty, shall enjoy autonomy in regard to its internal affairs.”

In the following decades, gaping income inequality and feudal control over key resources led to popular discontent against the Chogyal rulers. In December 1947, diverse political groupings came together to form the Sikkim State Congress. In 1949, the Chogyal agreed to appoint a five-member Council of Ministers, with three Congress nominees, and two of his own.

In 1953, the Chogyal introduced a new Constitution, and four general elections were held based on separate electorates in 1957, 1960, 1967, and 1970. Plagued by distrust between the Chogyal and the Congress, none of these elections helped further democracy.

Matters came to a head in 1973, when the royal palace was besieged by thousands of protesters. The Chogyal was left with no choice but to ask India to send troops for his assistance. Finally, a tripartite agreement was signed in the same year between the Chogyal, the Indian government, and three major political parties, so that major political reforms could be introduced.

From protectorate to full state

In 1974, elections were held, in which the Congress led by Kazi Lhendup Dorji emerged victorious over pro-independence parties. In the same year, a new constitution was adopted, which restricted the role of the Chogyal to a titular post. The Chogyal resented this, and refused to deliver the customary address to the elected Assembly.

In the same year, India upgraded Sikkim’s status from protectorate to “associated state”, allotting to it one seat each in the Lok Sabha and Rajya Sabha. The Chogyal was unhappy with this move, and sought to internationalise the issue. This did not go down well with Sikkim’s elected leaders, and a referendum was held in 1975.

A total 59,637 voted in favour of abolishing the monarchy and joining India, with only 1,496 voting against. Subsequently, India’s Parliament approved an amendment to make Sikkim a full state.

Don’t miss from Explained | XDR TB: what makes it deadly, how many have contracted it 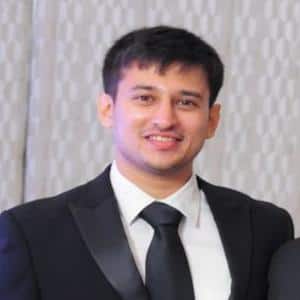