Even though her poems, which were written in Marathi, she advocated values such as humanism, liberty, equality, brotherhood, rationalism and the importance of education among others. 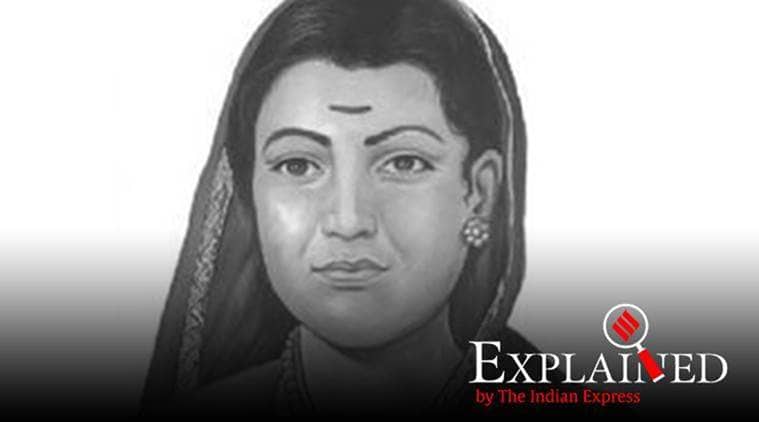 Savitribai Phule was born in Naigaon, Maharashtra in 1831 and married activist and social-reformer Jyotirao Phule

Savitribai Phule, the social reformer who is considered to be one of India’s first modern feminists, was born on January 3, 1831. Among her accomplishments, she is especially remembered for being India’s first female teacher who worked for the upliftment of women and untouchables in the field of education and literacy.

Who was Savitribai Phule?

Phule was born in Naigaon, Maharashtra in 1831 and married activist and social-reformer Jyotirao Phule when she was nine years old. After marriage, with her husband’s support, Phule learned to read and write and both of them eventually went on to found India’s first school for girls called Bhide Wada in Pune in 1948. Before this, she started a school with Jyotirao’s cousin Saganbai in Maharwada in 1847. Since at that time the idea of teaching girls was considered to be a radical one, people would often throw dung and stones at her as she made her way to the school.

Significantly, it was not easy for the Phule’s to advocate for the education of women and the untouchables since in Maharashtra a nationalist discourse was playing out between 1881-1920 led by Bal Gangadhar Tilak. These nationalists including Tilak opposed the setting up of schools for girls and non-Brahmins citing loss of nationality.

Essentially, both Jyotirao and Savitribai Phule recognised that education was one of the central planks through which women and the depressed classes could become empowered and hope to stand on an equal footing with the rest of the society.

In his essay written for the Savitribai Phule First Memorial Lecture Hari Narke has written, “In the social and educational history of India, Mahatma Jotirao Phule and his wife Savitribai Phule stand out as an extraordinary couple. They were engaged in a passionate struggle to build a movement for equality between men and women and for social justice.” The Phules also started the Literacy Mission in India between 1854-55. According to Narake, the Phules started the Satyashodhak Samaj (Society for Truth-Seeking), through which they wanted to initiate the practice of Satyashodhak marriage, in which no dowry was taken.

Because of the role Phule played in the field of women’s education, she is also considered to be one of the “crusaders of gender justice,” as one paper published in the International Journal of Innovative Social Science & Humanities Research has said. The paper also credits Phule as being one of the first published women in modern India, who was able to develop a voice and agency of her own, at a time when women were suppressed and lived a “sub-human existence”.

Even though her poems, which were written in Marathi, she advocated values such as humanism, liberty, equality, brotherhood, rationalism and the importance of education among others. In her poem titled, “Go, Get Education” she wrote:

“Be self-reliant, be industrious

All gets lost without knowledge

We become animal without wisdom,

End misery of the oppressed and forsaken,

You’ve got a golden chance to learn

So learn and break the chains of caste.

Throw away the Brahman’s scriptures fast.”

Her books of poems “Kavya Phule” and “Bavan Kashi Subodh Ratnakar” were published in 1934 and 1982.