Petitions across courts have been seeking enforcement of this “right” — a legal principle that is not yet backed by statute in India. 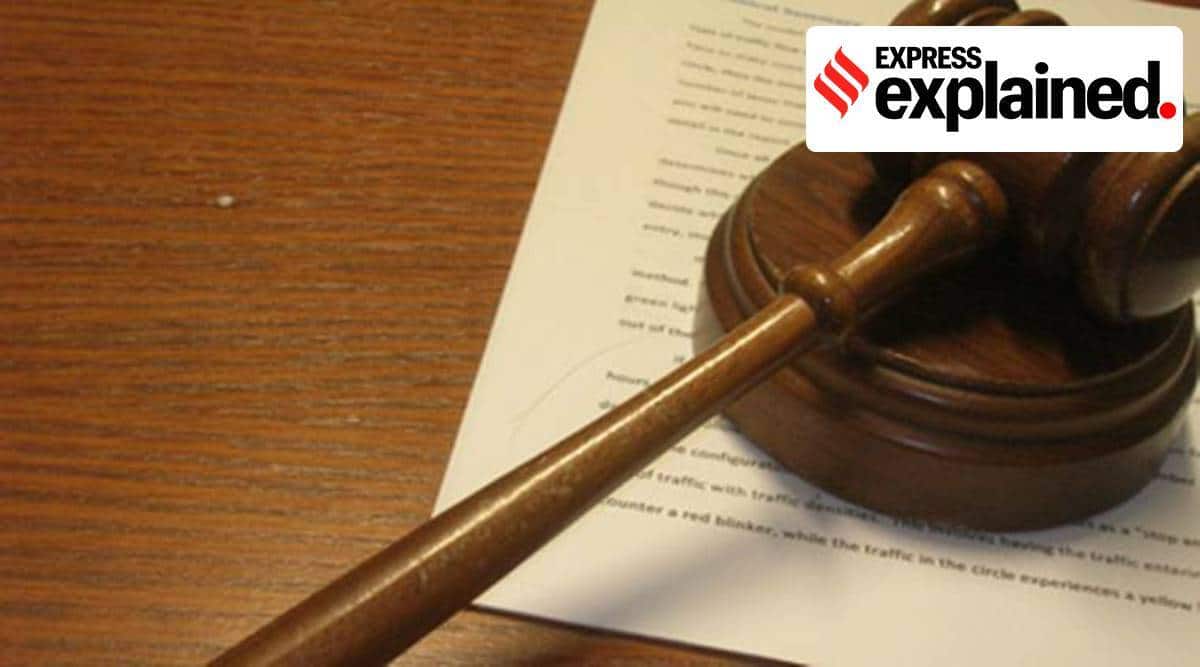 The right allows a person to seek deletion of private information from the Internet.

Last week, the Centre told the Delhi High Court that the “right to be forgotten” is part of the fundamental right to privacy, but added it has no significant role to play in the matter. Petitions across courts have been seeking enforcement of this “right” — a legal principle that is not yet backed by statute in India.

What is the right to be forgotten?

It allows a person to seek deletion of private information from the Internet. The concept has found recognition in some jurisdictions abroad, particularly the European Union. While the right is not recognised by law in India, courts in recent months have held it to be an intrinsic part of the right to privacy. At least eight petitions are pending before Delhi High Court seeking removal of private information from the Internet, court records of previous convictions and proceedings, and news reports of past events. Only a few have been able to get that relief from courts so far.

Which countries have such laws?

The EU in 2018 adopted the General Data Protection Regulation (GDPR), Article 17 of which provides for the right to erasure of certain categories of personal data — that which is considered no longer necessary, that for which consent has been withdrawn or processing of which has been objected to, personal data unlawfully processed, and data where there is a legal obligation for erasure. However, the regulations limit the right to erasure in certain circumstances, including for reasons of public interest in the area of public health, for archiving purposes “in the public interest, scientific or historical research purposes or statistical purposes in accordance” and for “establishment, exercise or defence of legal claims.”

Russia in 2015 enacted a law that allows users to force a search engine to remove links to personal information on grounds of irrelevancy, inaccuracy and violation of law. The right to be forgotten is also recognised to some extent in Turkey and Siberia, while courts in Spain and England have ruled on the subject.

What is the position in India?

In a brief reply in one of the petitions earlier this week, the Centre told the Delhi High Court that the right to privacy has been recognised as a fundamental right in the K S Puttaswamy judgment (2017) and that the ‘right to be forgotten’ is evolving in India. The government said the Personal Data Protection Bill (a Joint Parliamentary Committee’s report on which was tabled on December 16), contains provisions to the doctrine of the ‘right to be forgotten’.

How have courts ruled on this?

In May 2019, Justice Pratibha M Singh of the Delhi High Court, dealing with a civil suit seeking removal of certain news reports on MeToo allegations against the managing director of a media house, said the “right to be forgotten” and “right to be left alone” are inherent aspects of the right to privacy, and restrained republication of these news reports.

In April 2021, the court directed removal of a judgment from search results; the order is now being opposed by Google. In January 2017, the Karnataka High Court ordered its registry to ensure that any Internet search engine does not reflect a woman’s name in an order passed in 2015. And in November 2020, the Orissa High Court, ruling in a case relating to videos uploaded on Facebook by a rape accused, opined that “allowing such objectionable photos and videos to remain on a social media platform, without the consent of a woman, is a direct affront on a woman’s modesty and, more importantly, her right to privacy”. It did not, however, pass an order on removal of the videos.

What are the ongoing cases in the Delhi High Court about?

Lawyers for the petitioners acknowledge that in the absence of statutory backing, the relief being sought is likely to clash with the public’s right to know and the functioning of online platforms such as Google and Twitter.

“The problem is these big national multinationals have a different face when they are operating in the European Union but here they take the law for granted,” said advocate Akshat Bajpai, who represents one of the petitioners in the Delhi High Court.