If the likely new Congress government in Himachal follows through on the party's old pension scheme promise, managing the state’s finances may prove to be an uphill task. Here is why. 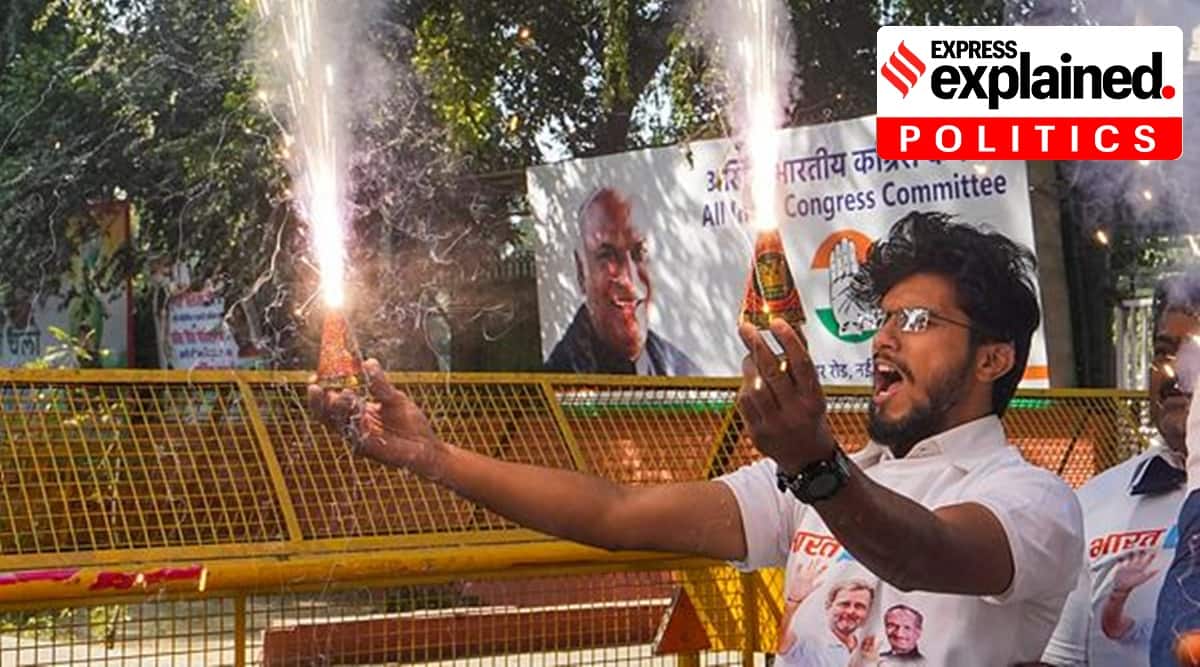 The trends of the Himachal Pradesh Assembly election results indicate a defeat of the ruling BJP and a win for the Congress, which has promised to restore the Old Pension Scheme (OPS) in the state.

The OPS figured as a prominent election promise in the Assembly elections in the two states, triggering debates that went beyond the political arena. Two Congress-ruled states — Rajasthan and Chhattisgarh — have already decided to implement the OPS, and the party had promised to restore it in Gujarat and Himachal Pradesh if it came to power.

Also in Explained |Advantage Congress in Himachal: Five reasons why voters are leaning towards the party

The Congress has crashed to its worst defeat in Gujarat, but if its likely new government in Himachal follows through on the party’s campaign promise, managing the state’s finances may prove to be an uphill task. Here is a look at state of finances of Himachal Pradesh — and the challenge that it poses to the new finance minister.

One-fifth of the state’s revenue expenditure is now spent on paying the pensions bill.

As a percentage of revenue expenditure, the pension expenditure has increased from 16.23 per cent to 18.16 per cent in the last five years.

Own Tax Revenues make up only a small share of the state’s total revenues.

Revenue buoyancy, or efficiency of revenue mobilisation in response to growth, is declining.