Not all states have two Houses. Which are the ones that do, and why is a second House needed? 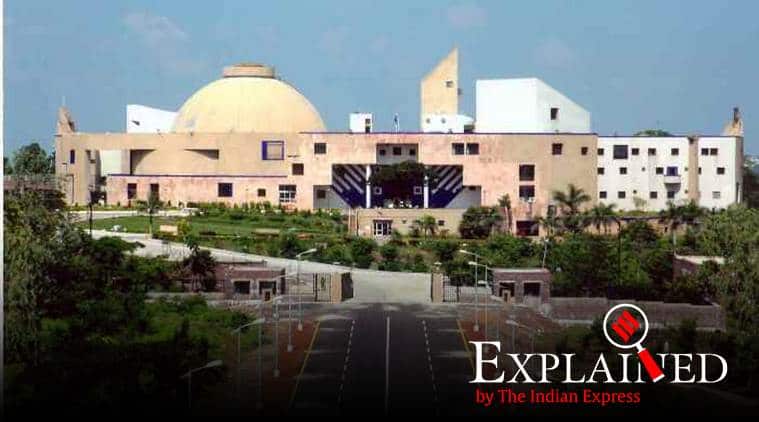 The Madhya Pradesh government has indicated that it plans to initiate steps towards creation of a Legislative Council. Not all states have two Houses. Which are the ones that do, and why is a second House needed?

Why a second House

Opinion in the Constituent Assembly was divided on the idea. Among the arguments in its favour, a second House can help check hasty actions by the directly elected House, and also enable non-elected individuals to contribute to the legislative process. The arguments against the idea: a Legislative Council can be used to delay legislation, and to park leaders who have not been able to win an election.

Currently, six states have Legislative Councils (see box). Jammu and Kashmir too had one, until the state was bifurcated into the Union Territories of J&K and Ladakh.

Tamil Nadu’s then DMK government had passed a law to set up a Council but the subsequent AIADMK government withdrew it after coming to power in 2010. Andhra Pradesh’s Legislative Council, set up in 1958, was abolished in 1985, then reconstituted in 2007. The Odisha Assembly recently passed a resolution for a Legislative Council. Proposals to create Councils in Rajasthan and Assam are pending in Parliament; the PRS Legislative Research website lists the status of both Bill as pending. 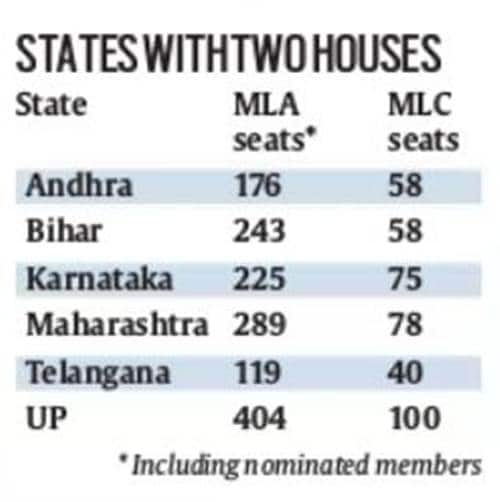 One-third of the MLCs are elected by the state’s MLAs, another one-third by a special electorate comprising sitting members of local governments such as municipalities and district boards, 1/12th by an electorate of teachers and another 1/12th by registered graduates. The remaining members are appointed by the Governor for distinguished services in various fields.

What next in MP

Having promised a Legislative Council for Madhya Pradesh in its election manifesto, the ruling Congress is working on a resolution that will be presented in the next Assembly session. Rajendra Singh, chairman of the Congress manifesto committee in 2018, said the party has discussed the issue and is serious about constituting a second House.

A senior bureaucrat in the Parliamentary Affairs Department said the proposal is under consideration but it would be too early to give a timeline.