Explained Ideas: What should India do to counter China?

India needs to insist on the reworking of current bilateral agreements with an unequivocal 'no war pact' with China, writes Arun Sahni. 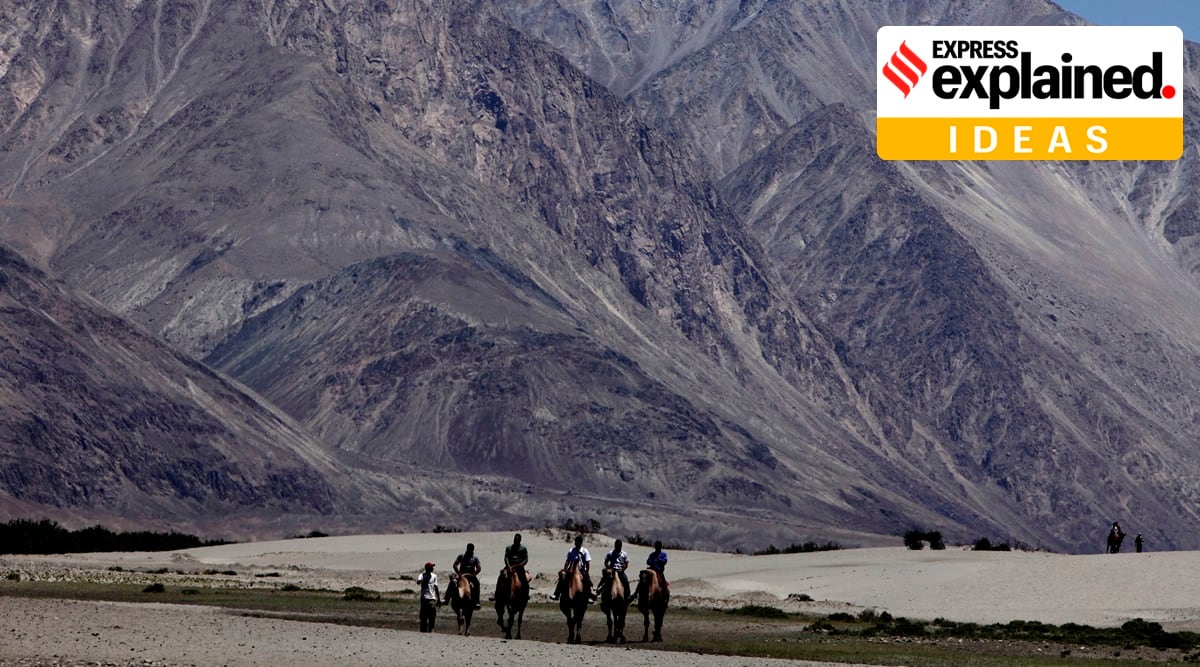 According to Arun Sahni, a former army commander who served as general officer commanding of the 3 Corps that was stationed at the China border in Arunachal Pradesh, the India-China relationship has been irreversibly altered.

In his opinion piece in The Indian Express, Sahni argues why India must not fall into complacency and take measures for not only forestalling Chinese belligerence but be poised for gaining the upper hand in case of the extreme eventuality of an armed confrontation.

“There is growing frustration at China’s intransigence vis a vis the confrontation that started in April. There has been no positive outcome on ground, despite diplomatic overtures, innumerable military interactions and three apex-level marathon discussions between the corps commanders. Talks between at the highest diplomatic levels have not given tangible results. Instead of withdrawing, there is a massive build-up of Chinese forces in the areas of intrusion,” he writes.

Sahni lays out what India should do to counter any possible threat from the Chinese.

“The armed forces need to ensure a high state of ‘operational readiness’ until the onset of the severe winter,” he states. Operational logistics need to be pragmatic. The administrative challenge of maintaining troop accretions at this altitude, during the winter season, will be of serious concern.

The political-diplomatic initiative will need to be on an overdrive to ensure that the current standoff is resolved without conflict. But in case of conflict, it must be localised to the Ladakh region. Lastly, it is important to ensure that the country is not faced with a “two-front conflict”.

“Politically and diplomatically, we must ensure continued US and international pressure at China’s other pain points — the South China Sea, Taiwan, Hong Kong. We need to continue to isolate China on its insidious role in starting the current pandemic. We need to strengthen the Quad and other multilateral regional groupings of like-minded countries,” he states.

Also read | Explained Ideas: Why states borrowing money to make up for gap in GST revenues is the right way forward

To enhance deterrence, India must spell out its red lines, especially when it comes to territorial intrusions. We need to insist on the reworking of current bilateral agreements with an unequivocal “no war pact” with China and a categorical, time-bound resolution of all border issues.