Explained Ideas: A comparison of the economic histories of India and Pakistan 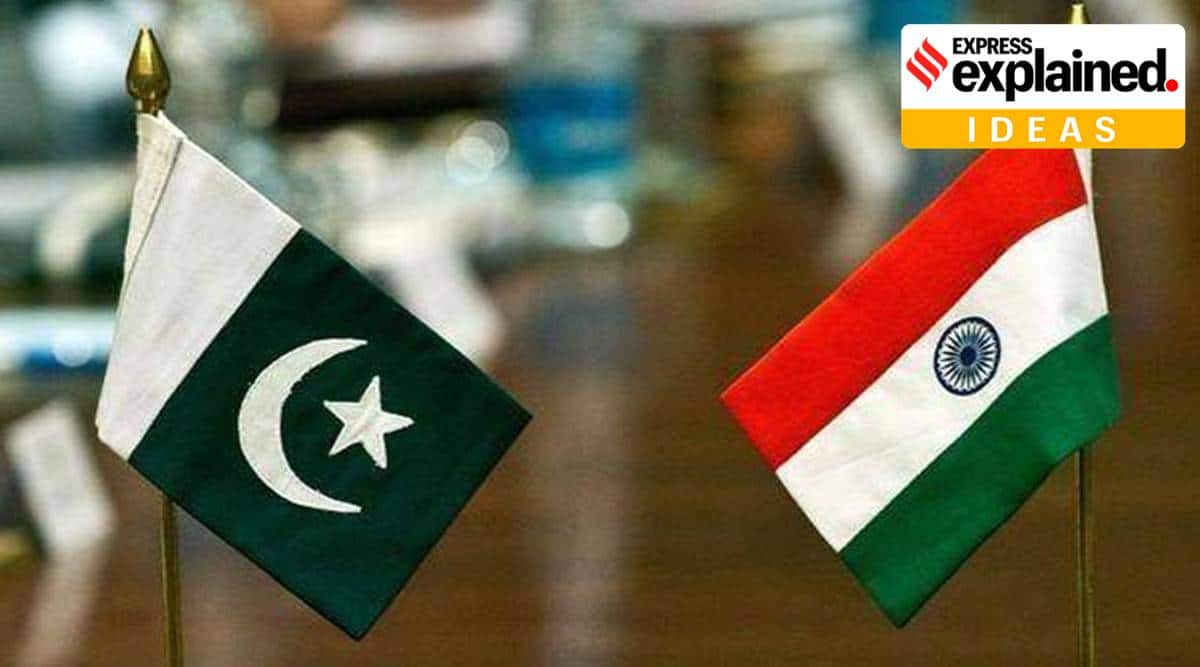 Pakistan’s slowdown began in the 1980s during the military regime of Zia-u-Haq. Zia enabled and institutionalised Islamic nationalism in Pakistan.

What drives economic growth? It is a question that preoccupies policymakers, academics, commentators and analysts. The answers, unfortunately, are elusive.

One approach is to compare countries with shared history, culture and geography. If there are stark differences in outcomes between them, then there may be some policy lessons to be drawn,” writes Amartya Lahiri, Royal Bank Research Professor, University of British Columbia.

In 1950, Pakistan’s per person GDP was US$1268, which was almost 50 per cent greater than India that year. However, in the backdrop of sustained political uncertainty and upheaval, Pakistan stagnated throughout the 1950s while a politically stable India grew. As a result, by 1960, India had almost caught up with Pakistan in per capita GDP terms with the per capita income gap having shrunk to 15 per cent.

Unfortunately, from 1964, India went into two decades of economic stagnation while Pakistan, under the military rule of Ayub Khan, opened up to foreign capital which funded a period of rapid industrialisation and economic growth, albeit at the cost of worsening inequality. By 1984, Pakistan’s per capita income was more than double that of India’s.

Pakistan’s slowdown began in the 1980s during the military regime of Zia-u-Haq. Zia enabled and institutionalised Islamic nationalism in Pakistan.

This period coincided with the reforms in India. As a result, the income gap between the countries began narrowing sharply. 📣 Express Explained is now on Telegram

Nevertheless, it wasn’t till as recently as 2010 that India’s per capita GDP finally overtook Pakistan.

Put differently, starting in 1985, it took 25 years of faster growth for India to finally undo the damage inflicted by the inward-looking, anti-industry, anti-trade and anti-foreign capital economic regime that was erected by the Indira Gandhi government.

The trends suggest four general takeaways according to Lahiri.

First, openness to trade and private enterprise usually has positive effects on growth.

Second, rapacious and exploitative democratic systems do not necessarily promote growth. Pakistan in the 1950s, 1990 and post-2010 is a good example.

Third, the socio-economic environment surrounding religious fundamentalism may be inimical to growth.

Fourth, degradation of institutions that regulate, arbitrate and enforce laws can be costly.

“There may be lessons in these for Indian policymakers,” he writes.