Explained: How and why have bidding parameters in Air India’s divestment changed?

Another change being made to the Air India bid conditions is that the winning bidder will have to deposit at least 15% of their bid amount in cash with the government ahead of the share transfer. 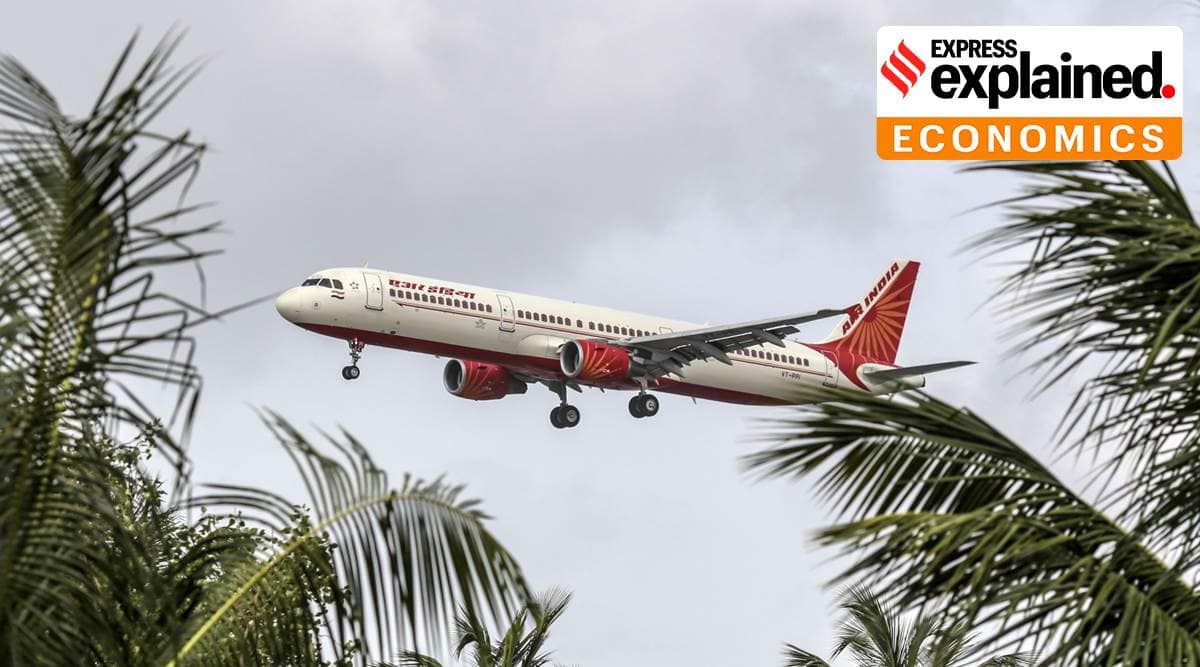 The Centre on Thursday (October 29) announced several changes to the bidding parameters in the Air India disinvestment process. These include changing of the value on the basis of which the bid is made by a potential investor, upfront cash deposit amount, and extension of deadline for submitting expressions of interest.

What are the changes done to Air India’s bidding parameters?

To begin with, the government has taken a call to allow prospective bidders the flexibility to decide the level of debt they wish to take on along with the loss-laden airline, thus marking a shift from the exercise of combining a fixed level of debt with the carrier.

Earlier, the Centre had frozen the long-term liabilities to be bundled with the sale at Rs 23,286.50 crore.

Another change being made to the bid conditions is that the winning bidder will have to deposit at least 15% of their bid amount in cash with the government ahead of the share transfer.

Why have these changes been made?

However, on account of the Covid-19 outbreak, the deadline was extended multiple times.

📣 Express Explained is now on Telegram

Following the pandemic and its impact on the aviation industry, the government, in consultation with various stakeholders, considered several options to handle the Air India disinvestment process. According to the government, the increased amount of losses for the aviation industry globally due to Covid meant that “fixing the debt at any level could have reduced the universe of bidders”.

Further, the 15 per cent clause has been brought in to ensure that a successful investor has skin in the game.

Quixplained: Grounded since 2019, is there potential to revive Jet Airways?

While the government expects that the tweaks will provide more flexibility, thereby bringing in more potential investors, executives in civil aviation still expect the bleak condition of the industry to hinder the process given that after purchasing the airline from the government, the new investor will need to invest further to keep the loss-making airline afloat.

What are the alternatives that the government considered?

During the meetings of the Air India Special Alternate Mechanism — a group of ministers headed by Home Minister Amit Shah to decide on the airline’s disinvestment — a number of options were discussed along with allowing bidders to submit a quote without any pre-fixed level of debt.

These included the government continuing to run operations without privatisation for a “few months/years till the situation stabilises” and winding up the business operations of Air India.

Why is the disinvestment of Air India important for the government?