Explained: An oversight that left key provision of the NDPS Act inoperable

Tripura High Court, in a significant verdict, discovered that an oversight in drafting the 2014 amendments to the NDPS Act, 1985 had unintentionally rendered a key provision of the Act inoperable. 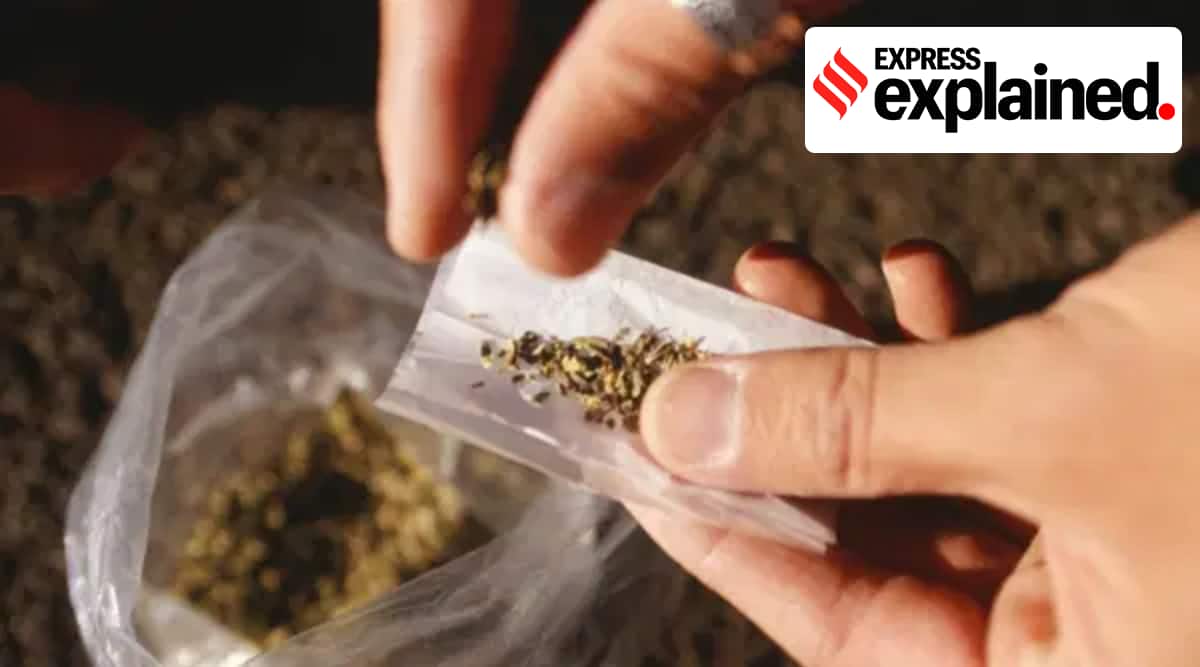 The NDPS Act, 1985 is the principal legislation through which the state regulates the operations of narcotic drugs and psychotropic substances. (File)

Is financing illicit trafficking of narcotics and harbouring offenders no longer a crime in India? Last week, the Tripura High Court, in a significant verdict, discovered that an oversight in drafting the 2014 amendments to the Narcotics Drugs and Psychotropic Substances Act, 1985 had unintentionally rendered a key provision of the Act, Section 27A which provides for punishment of those financing illicit trafficking, inoperable.

What is the provision?

The NDPS Act, 1985 is the principal legislation through which the state regulates the operations of narcotic drugs and psychotropic substances.

It provides a stringent framework for punishing offences related illicit traffic in narcotic drugs and psychotropic substances through imprisonments and forfeiture of property.

Section 27A of the NDPS Act, 1985, prescribes the punishment for financing illicit traffic and harbouring offenders.

“Whoever indulges in financing, directly or indirectly, any, of the activities specified in sub-clauses (i) to (v) of clause (viiia) of section 2 or harbours any person engaged in any of the aforementioned activities, shall be punishable with rigorous imprisonment for a term which shall not be less than ten years but which may extend to twenty years and shall also be liable to fine which shall not be less than one lakh rupees but which may extend to two lakh rupees:

Provided that the court may, for reasons to be recorded in the judgment, impose a fine exceeding two lakh rupees.”

Advertisement
Also in Explained |The anatomy of the cannabis plant: what is illegal under NDPS Act, what is not?

So why is this provision inoperable?

The text of the provision says that offences mentioned under Section 2(viiia) sub-clauses i-v are punishable through Section 27A.

However, Section 2 (viiia) sub-clauses i-v, which is supposed to be the catalog of offences, does not exist after the 2014 amendment.

So, if Section 27A penalises a blank list or a non-existent provision, it can be argued that it is virtually inoperable.

In 2014, a key amendment was made to the NDPS Act to allow for better medical access to narcotic drugs. Since the regulation under NDPS was very stringent, despite being a leading manufacturer of morphine, an opioid analgesic used as a painkiller, it was difficult to access the drug even for hospitals.

The 2014 amendment essentially removed state-barriers in transporting, licensing drugs classified as “essential narcotic drugs”, and made it centralised.

How was this error noticed?

In 2016, an accused sought bail before a special judge in West Tripura in Agartala citing this omission in drafting. The accused’s plea was that since Section 27A penalised a blank list, he could not be charged under the offence. The district judge then referred the case to the Tripura High Court.

What did the HC decide?

The Law Ministry had argued that the court must overlook the omission and read the legislation as a whole. It also told the court that the provision would be amended to rectify the dissonance.

The Tripura HC agreed with the government’s view, but said that it may not be the best solution.

The amendment is yet to take place. However, criminal laws cannot be amended retrospectively.

So even if the amendment is brought in, the result of the drafting error could lead to more constitutional questions being raised.