China is set to register an absolute population decline. Its crisis from a dwindling and ageing workforce can be an opportunity for India to reap the next “demographic dividend”. But rapid job creation will be key. 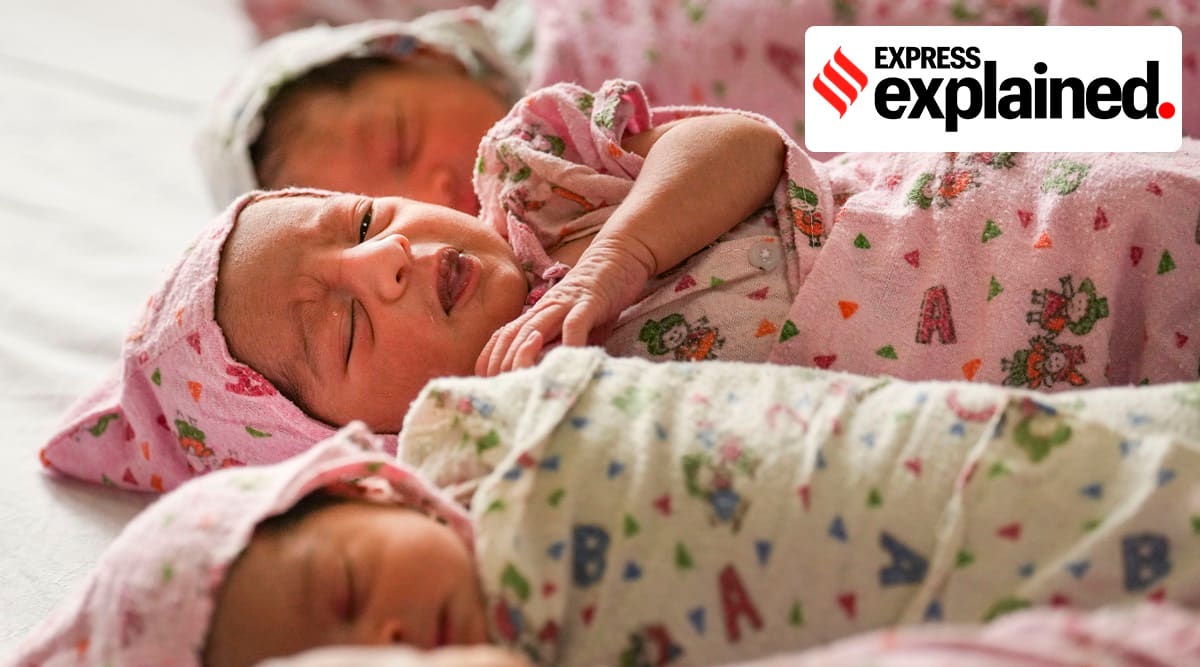 This year and the next will see two landmark demographic events. In 2022, China will for the first time register an absolute decline in its population. And in 2023, India’s population, projected by the United Nations to reach 1,428.63 million, will surpass China’s 1,425.67 million.

The potential economic implications are huge. But the first question to ask is: What has been behind these shifts? There are two primary drivers of population change.

ExplainSpeaking |Why the world is bullish about the Indian economy

Mortality falls with increased education levels, public health and vaccination programmes, access to food and medical care, and provision of safe drinking water and sanitation facilities. The crude death rate (CDR) — the number of persons dying per year per 1,000 population — was 23.2 for China and 22.2 for India in 1950. It fell to single digits for China first in 1974 (to 9.5) and for India in 1994 (9.8), and further to 7.3-7.4 for both in 2020.

Reduction in mortality normally leads to a rising population. A drop in fertility, on the other hand, slows down population growth, ultimately resulting in absolute declines. The total fertility rate (TFR) — the number of babies an average woman bears over her lifetime — was as high as 5.8 for China and 5.7 for India in 1950.

A TFR of 2.1 is considered as “replacement-level fertility”. Simply understood, a woman having two children basically replaces herself and her partner with two new lives. Since all infants may not survive to realise their reproductive potential, the replacement TFR is taken at slightly above two. It ensures that each generation replaces itself.

The next question then is: If India’s TFR is already below-replacement, why is its population still increasing?

The TFR is the average number of births by women aged 15-49 based on surveys for a particular period/year. Populations can keep growing even with TFRs falling. De-growth requires TFRs to remain below replacement levels for extended periods. The effects of that — fewer children today becoming parents tomorrow and procreating just as much or less — may reflect only after a couple of generations.

China’s TFR dipped below replacement first in 1991, which was almost 30 years before India’s. Recall that the CDR decline below 10, too, happened two decades earlier for China. Not surprising, China’s population more than doubled from 544 million in 1950 to 1.1 billion in 1987 — underpinned by falling CDRs — and continued to grow, peaking at 1,426 million in 2021. It took over 30 years for below-replacement fertility rates to translate into negative population growth. 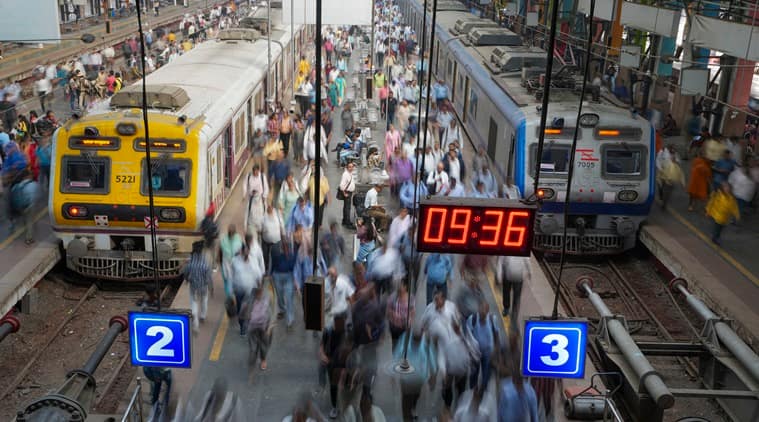 The real crisis for China, however, is the decline in its population that is of prime working age. The proportion of the population aged between 20 and 59 years crossed 50% in 1987 and peaked at 61.5% in 2011. This period also coincided with high economic growth, with China successfully harnessing the “demographic dividend” that comes from a young labour force. If there is a large population that’s able to work and earn, not only will there be relatively fewer people to support — those too old or too young — but also greater tax revenues and savings potential from the generation of incomes. As these are directed to finance investments, a virtuous cycle of growth is unleashed — as indeed it happened in China.

But that cycle has started to reverse, and the share of China’s working-age population is projected to fall below 50% by 2045. In absolute terms, the decline would be from a high of 839 million in 2014 to hardly 604 million in 2050. Moreover, the average (median) age of the population, which was 28.9 years in 2000 and 37.4 years in 2020, is expected to soar to 50.7 years by 2050. In short, China faces the prospect of a dwindling labour force having to support a rapidly aging population.

Also Read |Telling Numbers: Over half of India’s population is still under age 30, slight dip in last 5 years

…India has an opportunity

India has just begun seeing fertility rates fall to replacement levels, including in rural areas. The latter has to do with the spread of education — and, perhaps, also farm mechanisation and fragmentation of landholdings. Reduced labour requirement in agricultural operations and smaller holdings make it that much less necessary to have large families working the land.

But even with fertility rate declines, India’s population is projected to expand and de-grow only after touching 1.7 billion about 40 years from now. More important is the working-age population: its share in the overall population crossed 50% only in 2007, and will peak at 57% towards the mid-2030s (Chart 2). 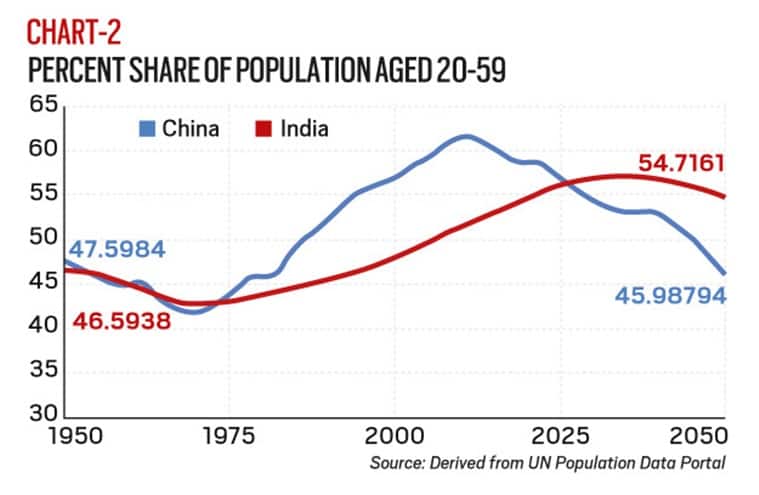 Overall then, India has a window of opportunity well into the 2040s for reaping its “demographic dividend”, like China did from the late 1980s until up to 2015. That is, of course, contingent upon the creation of meaningful employment opportunities for a young population. Chart 3 shows that agriculture accounted for around 65% of the country’s employed labour force in 1993-94. That share fell significantly to 49% by 2011-12. But the trend has slowed, if not reversed, thereafter.

Going forward, the challenge before India’s policymakers is to promote growth that generates jobs outside of agriculture. These mustn’t merely be in construction and low-paid informal services. The surplus labour from farms should find employment in sectors — manufacturing and modern services — where productivity, value-addition and average incomes are higher. In the absence of such structural transformation, the “demographic dividend” could well turn into a “demographic nightmare”.