What is Hindenburg Research, the company that has accused Adani Group of stock manipulation, fraud?

Over the last few years, Nate Anderson, an American short seller, has published critical research and analyses of alleged corporate fraud that have triggered investigations and regulatory action. 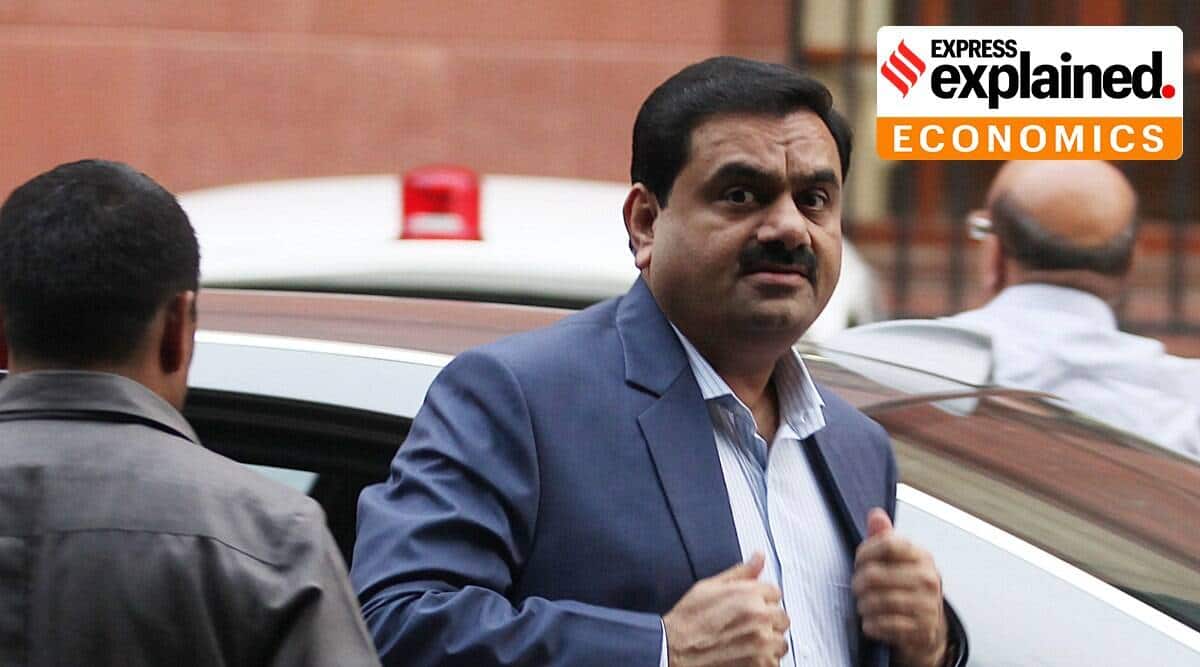 Days ahead of a $2.5 billion share offering by Adani Enterprises, stocks of Adani Group companies fell sharply on Wednesday after investment research firm Hindenburg Research published a report that it said presented evidence that the conglomerate had “engaged in a brazen stock manipulation and accounting fraud scheme over the course of decades”.

Hindenburg, which has short positions in Adani companies through US-traded bonds and non-Indian-traded derivative instruments, said key listed companies in the group had “substantial debt” which has put the entire group on a “precarious financial footing”, Reuters reported.

Jugeshinder Singh, Chief Financial Officer of the Adani Group, said the company was shocked by the report, Reuters said, and called it a “malicious combination of selective misinformation and stale, baseless and discredited allegations”.

What does Hindenburg Research do?

Hindenburg Research says on its website that the company specialises in forensic financial research. It says it has decades of experience in the investment management industry, “with a historical focus on equity, credit, and derivatives analysis”.

The company says it believes that “the most impactful research results from uncovering hard-to-find information from atypical sources”, and that it especially looks for “accounting irregularities; bad actors in management or key service provider roles; undisclosed related-party transactions; illegal/ unethical business or financial reporting practices; and undisclosed regulatory, product, or financial issues” in companies.

Who are the people behind the company?

Hindenburg Research LLC was founded by Nathan (Nate) Anderson, 38, who studied international business management at the University of Connecticut and lived in Jerusalem before returning to the United States where he took a consulting job with a financial software company called FactSet and then at broker dealer firms in Washington DC and New York, according to a profile of the man published in the Financial Times in June 2021.

At the time the Financial Times article was written, Anderson worked with a small team of five full-time employees and “a handful of contractors”.

Before he founded Hindenburg, Anderson worked with Harry Markopolos, who had flagged Bernie Madoff’s Ponzi scheme, to investigate Platinum Partners, a hedge fund that was eventually charged with fraud worth $1 billion, the FT report said.

“He is a world-class digger,” the report quoted Markopolos as saying of Anderson. “If there are facts he will find them and all too often he’ll discover that there are skeletons in the closet.” Anderson considers Markopolos his mentor, the FT report said.

In Jerusalem, Anderson volunteered for a local ambulance service, an experience that he says continues to stand him in good stead.

“As an ambulance medic you are trying your best to heal things that are broken,” the FT report quoted him as saying. At Hindenburg “we come in and try to illuminate some of these problems that might be lurking under the surface at some of these companies, in some of these industries, and see if we can make things better”, he told the newspaper.

The report also said that he had learnt valuable lessons during the time he spent in Washington and New York, and that he had realised while managing client accounts for investment managers that “the processes across…firms were virtually the same, and not particularly incisive”.

Also in Explained |Adani’s Rs 20,000 crore FPO: Should investors go for it?

What other work has Hindenburg done?

The company’s website describes its “track record”, lists a number of cases, beginning with its September 2020 report, ‘Nikola: How to Parlay An Ocean of Lies Into a Partnership With the Largest Auto OEM in America’ that, “with the help of whistleblowers and former employees, called out a vast array of alleged lies and deceptions by Nikola in the years leading up to its proposed partnership with General Motors”.

Nikola is an American energy solutions company that manufactures electric vehicles. Nikola was Anderson’s “breakthrough in size and notoriety”, Markopolos told the FT. Now, “he is on a roll and companies fear him”, he told the paper.

Other mentions in the track record include WINS Finance, which Hindenburg revealed had failed to disclose to US investors an RMB 350 million asset freeze imposed on one of its subsidiaries in China; the “zombie company” China Metal Resources Utilization, which had a “100% downside” and was “under severe financial distress” with “numerous accounting irregularities”; and a whistleblower report that Anderson submitted to the United States Securities and Exchange Commission (SEC) “relating to RD Legal, a hedge fund that was later charged by the commission for allegedly making material misstatements to its investors”.

Almost all of Hindenburg’s work has been followed up by legal or regulatory action, according to its website.

Finally, why is the company called ‘Hindenburg’?

The name comes from the Hindenburg disaster of 1937, an accident in which a German passenger airship caught fire and was destroyed, killing 35 people.

Says the website: “We view the Hindenburg as the epitome of a totally man-made, totally avoidable disaster. Almost 100 people were loaded onto a balloon filled with the most flammable element in the universe (hydrogen). This was despite dozens of earlier hydrogen-based aircraft meeting with similar fates. Nonetheless, the operators of the Hindenburg forged ahead, adopting the oft-cited Wall Street maxim of “this time is different”.

“We look for similar man-made disasters floating around in the market and aim to shed light on them before they lure in more unsuspecting victims,” their website adds.