Remittances to India are forecast to rise by 4 per cent, supported by the large share of Indian migrants earning relatively high salaries in the United States, United Kingdom and East Asia. 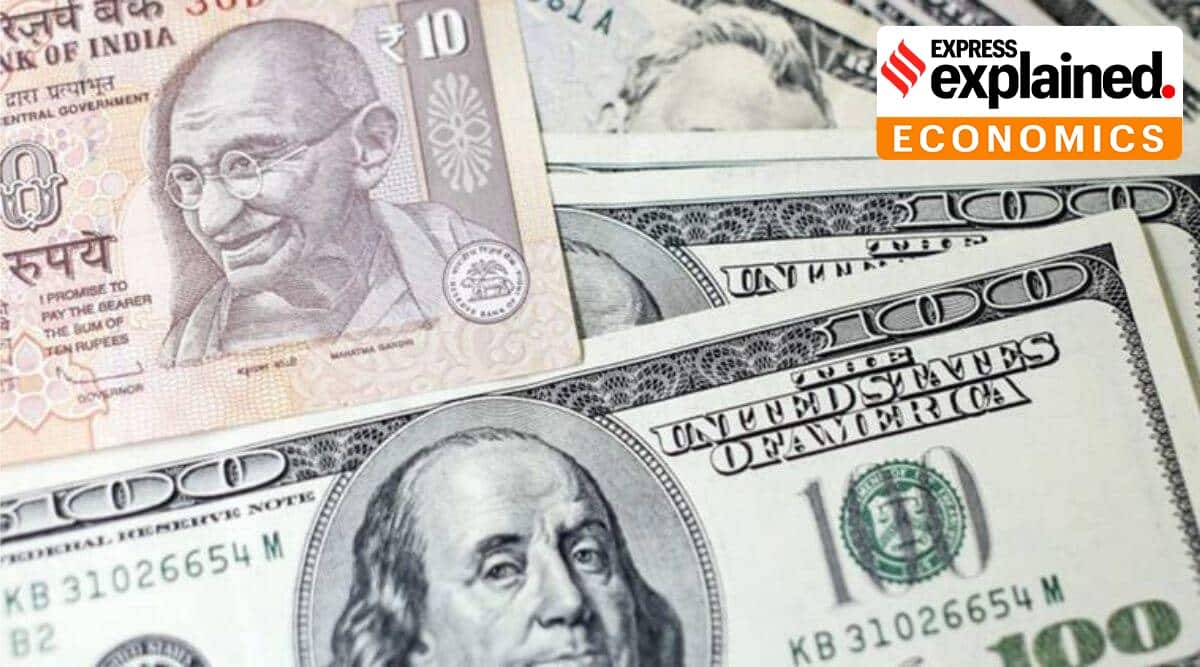 India is expected to receive a record $100 billion in remittance in 2022, the top recipient this year, the World Bank has said. In its Migration and Development Brief, the World Bank has said India’s remittance will grow 12 per cent from 7.5 per cent last year, resulting in $100 billion flow as compared to $89.4 billion in 2021. It attributed the feat to the large share of Indian migrants earning relatively high salaries in the United States, United Kingdom and East Asia.

However, the report has noted, “Despite reaching a historic milestone at $100 billion and retaining its position as the top recipient of remittances globally, India’s remittance flows are expected to account for only 3 per cent of its GDP in 2022.”

Led by strong performances in India and Nepal, the World Bank has predicted that remittance flows to South Asia this year will grow 3.5 per cent to reach $163 billion in 2022. This is, however, a slowdown from the 6.7 per cent gain of 2021, reflecting “the impact of an amalgam of external global shocks (inflation, slowing demand) in destination and source countries alike, as well as domestic factors.”

The overall remittance growth in South Asia reflects a disparity in individual country results; while India has gained 12 per cent and Nepal 4 per cent, other countries have reported an aggregate decline of 10 per cent, the report states.

The report also says that despite global challenges in 2022, remittances to low- and middle-income countries will grow by 5% to $626 billion.

So, why is remittance to India so high this year?

According to World Bank, there’s been a “gradual shift in destinations” for Indian migrants aided by a “structural shift in qualifications” that helped them move into the “highest-income-earner-category”, especially in services.

Despite Indian migrants in the Gulf Cooperation Council returning to India during the pandemic, “price support policies kept inflation at bay… and demand for labour increased with higher oil prices, which in turn increased remittances for Indian labourers.”

The report says, “Remittances to India were enhanced by wage hikes and a strong labour market in the United States and other OECD (Organisation for Economic Co-Operation and Development] countries. In the GCC destination countries, governments ensured low inflation through direct support measures that protected migrants’ ability to remit.”

Depreciation of the Indian rupee to the US dollar — it fell 10 per cent between January and September 2022 — may have also proven to be advantageous for Indian migrants and increased remittance flows, according to the brief.

In 2022, vaccinations and the resumption of travel helped migrants resume work, increasing remittance to the country.

The World Bank defines it as “the sum of worker’s remittances, compensation of employees, and migrants’ transfers as recorded in the IMF Balance of Payments. Workers remittances are current transfers by migrant who are considered residents in the source.”

Remittances are a vital source of household income for low- and middle-income countries.

The growth of remittance flows into South Asia in 2023 is expected to slow to 0.7 per cent. “The year will stand as a test for the resilience of remittances from white-collar South Asian migrants in high-income countries,” the report notes.

Remittance flows in India, specifically, are predicted to decrease due to inflation and an economic slowdown in the United States. Decline in economic growth in the GCC coupled with a fall in oil prices will further pull remittance flows down to all South Asian countries, the report states.

A temple, a dargah, and ‘invaders’: Why BJP is talking about a Pavagadh shrine