The central message of the International Monetary Fund’s World Economic Outlook is that 'the worst is yet to come'. India has cause for concern. 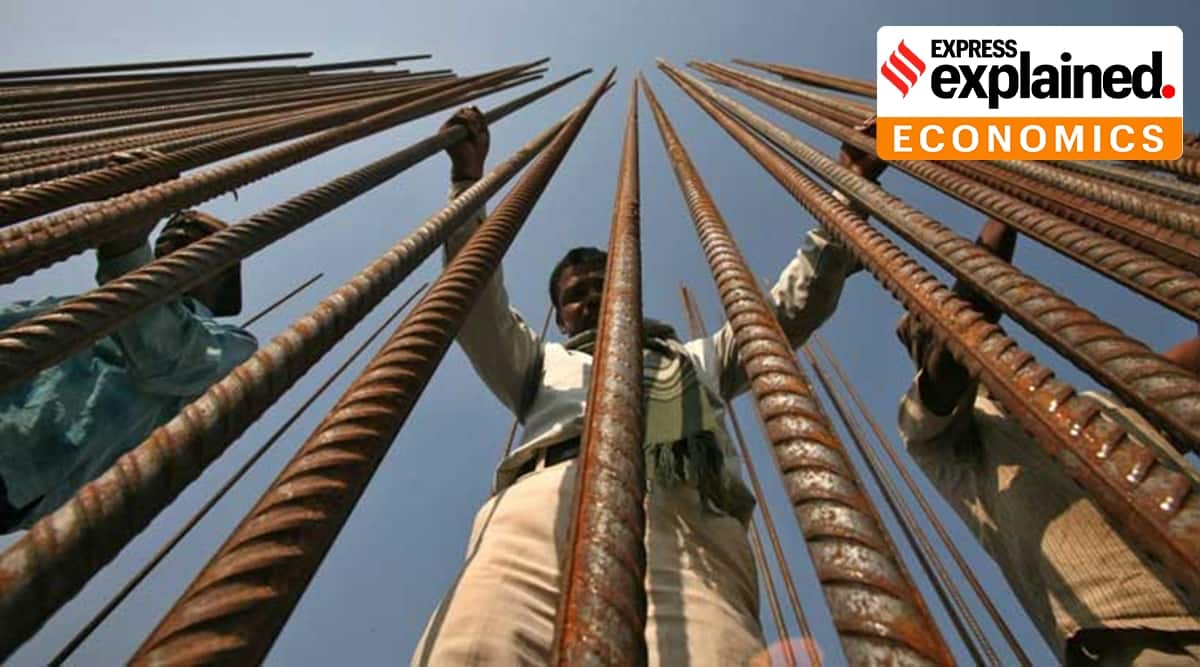 The central message of the International Monetary Fund’s latest World Economic Outlook (WEO) — it publishes two WEOs each year (in April and October) as well as two updates (January and July) — to policymakers around the globe: “The worst is yet to come” for the world economy.

Although it doesn’t spell the dreaded word “stagflation” — a portmanteau describing an economic state where growth stalls (or contracts) even as inflation remains high and persistent — the IMF does separately state that “more than a third of the global economy will contract this year or next, while the three largest economies—the United States, the European Union, and China—will continue to stall” and that “increasing price pressures remain the most immediate threat to current and future prosperity by squeezing real incomes and undermining macroeconomic stability.”

Persistently high inflation and stalling growth is possibly the toughest policy challenge available. That’s because policy measures to contain inflation typically drag down growth even further while measures taken to boost growth tend to spike inflation. Perhaps that is why the foreword to the latest WEO, written by Pierre-Olivier Gourinchas (the Economic Counsellor), starts by stating: “As storm clouds gather, policymakers need to keep a steady hand.”

In his official blog, Gourinchas explains both the cause — “The global economy continues to face steep challenges, shaped by the Russian invasion of Ukraine, a cost-of-living crisis caused by persistent and broadening inflation pressures, and the slowdown in China” — and the effect — “Overall, this year’s shocks will re-open economic wounds that were only partially healed post-pandemic. In short, the worst is yet to come and, for many people, 2023 will feel like a recession”.

Global inflation is now expected to peak at 9.5 per cent in late 2022 (see CHART 2). It is expected to remain elevated for longer than previously imagined and is likely to decrease to 4.1 per cent only by 2024.

Downside risks in these projections

The IMF has also detailed several downside risks — or the reasons why things may get worse than projected.

The first risk is that of policy miscalibration. Given the precarious situation facing most economies as well as massive uncertainty about what lies ahead, this is the biggest worry.

For instance, fiscal and monetary policies should not run against each other. A good example: What recently happened in the UK where the Liz Truss government resorted to an expansionary fiscal policy (tax cuts and unfunded hikes in expenditures) even as the Bank of England was trying to raise interest rates to contain historically high inflation. The result was a mini-financial collapse with investors losing confidence in the policymakers and selling off British assets (gilts and pound-sterling).

Another big cause of worry is financial stability and its interplay with a stronger US dollar. Be it the pension funds in the UK or over-leveraged countries and firms elsewhere, sharp revision of interest rates will likely expose the weakest links in the global credit chain.

Lastly, there are geopolitical risks associated with the war in Ukraine. A worsening, or prolonging of the conflict can make all the above-mentioned pressures worse.

What it means for India

At first glance, India appears better placed. India’s GDP growth rate is better and inflation is not as high. But these metrics hide that in absolute terms, India is barely out of the contraction suffered in 2020, that it was home to the most people (5.6 crore, according to World Bank) pushed below abject poverty in 2020 or that crores are unemployed.

The threat to India comes from at least four sources: higher crude oil and fertiliser prices will spike domestic inflation; global slowdown will hurt exports, dragging down domestic growth and worsening the trade deficit; a strong dollar will put pressure on the rupee’s exchange rate, which will likely result in reducing our forex reserves and reducing our capacity to import goods when the going gets tougher. Also, given the low demand among most Indians, the government might be forced to spend more towards providing basic relief in the form of food and fertiliser subsidies. This will worsen the government’s financial health.