Globally, the legal cannabis market is expected to reach an estimated valuation of $146.4 billion by 2025-end. 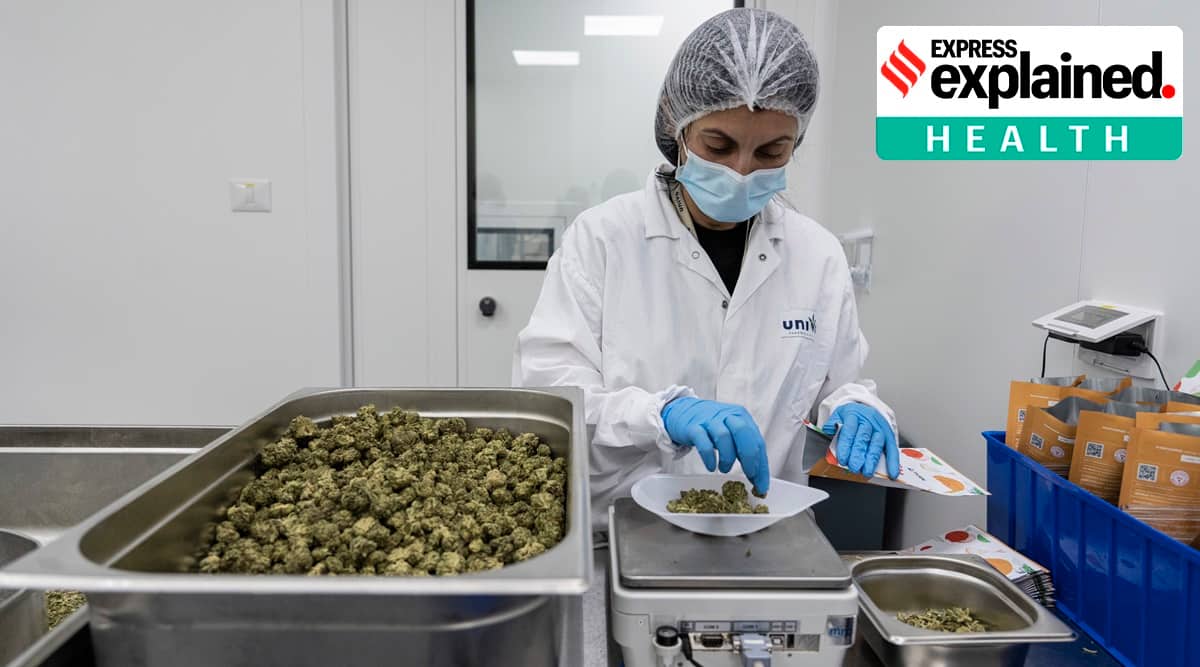 Countries around the world have been legalising the use of medicinal cannabis. (Photo: AP)

In a bid to strengthen its position in the global medical cannabis industry, Indian pharmaceutical major Dr Reddy’s Laboratories has said that it will acquire German firm Nimbus Health. Nimbus has been a major player in the field of cannabis-based medicines.

Also In Explained |Why is Himachal Pradesh planning to legalise cannabis cultivation?

What are Dr Reddy’s plans with the acquisition?

The company said that the acquisition will allow it to build on Nimbus Health’s offerings and introduce cannabis-based medicines as a promising treatment option for patients.  The company will be operating under the brand Nimbus Health and as a wholly-owned subsidiary of Dr Reddy’s.

The two companies did not disclose financial details of the deal, but Dr Reddy’s said it will acquire Nimbus Health for an upfront payment, plus performance and milestone-based earn-outs over the next four years. “Cannabis is increasingly used to address and treat high unmet medical needs, especially in pain management and CNS. Further, with numerous studies being conducted to leverage and introduce medical cannabis, we believe this is a must-be field for future healthcare delivery,” said Patrick Aghanian, the Head of European Generics at Dr Reddy’s.

What is the global demand of medicinal cannabis globally?

In Germany, Dr Reddy’s claimed that the demand for medical cannabis has increased over the past few years following its legalisation in 2017. It said that the medical cannabis market in Germany witnessed a growth of about 25 per cent in 2021 when compared to 2020, and a CAGR of close to 55 per cent since 2017, making it one of the largest markets in Europe.

Globally, the legal cannabis market is expected to reach an estimated valuation of $146.4 billion by 2025-end. A recent report by ResearchAndMarkets.com pegged the market size of medical cannabis at $176 billion by 2030 as various countries are considering legalising it.

What are some of the challenges and opportunities in this segment?

While countries are legalising the use of medical cannabis, varying rules and regulations present hurdles for companies in building a global market. Further, some regulators have also given a cold shoulder to such treatment protocols because many players rely on experimental approaches for administration of cannabis products. However, involvement of major pharmaceutical and biotechnology players in this segment is expected to bring in the necessary muscle to deal with regulatory hindrances.

What is the status of medical cannabis in India?

In India, while trade and consumption of cannabis is banned under the Narcotic Drugs and Psychotropic Substances (NDPS) Act of 1985, calls for legalising its use for medicinal purposes have grown stronger over the years.

In January this year, the government had informed the Delhi High Court that cannabis is not completely prohibited in the country as its medical and scientific use is allowed after obtaining necessary permissions from state governments. In 2018, Uttarakhand had become the first state in the country to allow commercial cultivation of hemp crops. A year later, the Madhya Pradesh government also did the same.