Explained: Why the Centre has termed the country’s Covid-19 situation ‘optimistic’

The government has said the overall Covid-19 pandemic situation emerging in the country is optimistic. However, it has also warned against complacency. 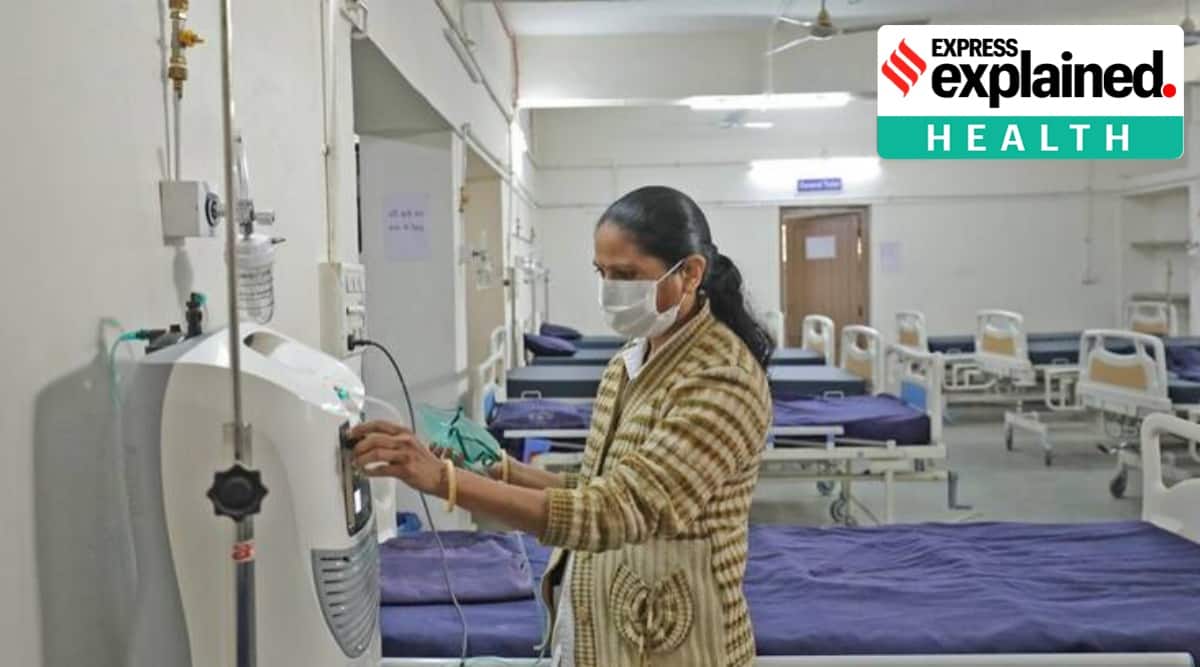 India is in the middle of its third wave of the coronavirus pandemic, triggered by the highly infectious Omicron variant. The government said on Thursday that the overall pandemic situation emerging in the country was optimistic. However, it also warned against complacency given the unique challenges the virus can still pose and the situation in some states and districts.

First, there has been a consistent decline in cases reported in the country. In fact, the daily number of new cases has remained under one lakh in the past four days. Second, there has also been a decline in the positivity rate—indicating the decreased spread of infections. Most significantly, in the past three days, the positivity rate has remained under five per cent, above which infections are considered to be a cause for concern. The health ministry has time and again asked for local containment and surveillance in districts reporting positivity rates above five per cent.

In the week ending February 9, a significant 433 districts reported positivity rates below five per cent. In the previous week, only 268 districts did so. This indicates a significant decrease in the spread of infections at the district level.

There are four states in the country that report more than 50,000 active cases: Kerala, Maharashtra, Tamil Nadu and Karnataka. But even in these states, there has been a significant drop in active cases compared to the past week. There are also 200 districts with test positivity rates of 10 per cent.

“Approximately 40 districts have shown an increase in weekly cases and positivity rates. And 200 districts have a positivity of 10 per cent. The overall picture is optimistic; there is no doubt of that. However, if we look at it closely, then there are very critical problems of concern at the state and district levels. So we are passing through a transition towards improvement. But then this is not yet the time for us to be less vigilant. We cannot lower our guard,” said Dr V K Paul, head of India’s Covid-19 task force.

The government emphasised that since the world still had a limited understanding of the novel coronavirus, people should expect the virus to be around in the country and the world. Therefore, despite the drop in positivity rates, containment, surveillance and Covid-appropriate behaviour continue to remain critical. “Going into the future, this is not the end of the virus. This is still around in the world and country. And the virus, being under pressure, will try to emerge fitter so that it could find a way to exponentially increase. Therefore the x-factor should always be borne in our minds. The world does not know everything about this virus,” Paul said.