Bank-NBFC co-lending: how it works, and the concerns it raises

Several banks have entered into co-lending 'master agreements' with NBFCs, and more are in the pipeline. This, however, has come in for criticism from several quarters. 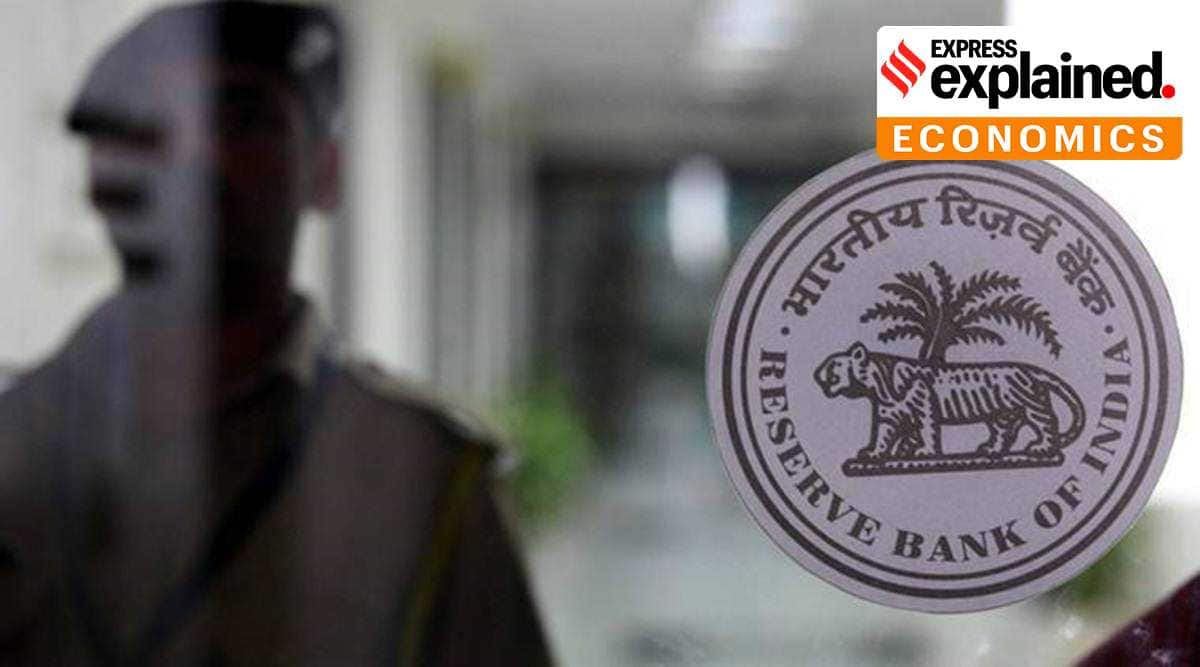 While industry bodies claimed in a letter to the Reserve Bank that RBI regulated entities were not prepared in the absence of a hard mandate to comply, banks say “they are seized with the matter” and merchants might require some more time for integration.

A November 2020 decision by the Reserve Bank of India (RBI) to permit banks to “co-lend with all registered NBFCs (including HFCs) based on a prior agreement”, has led to unusual tie-ups like the one announced earlier this month between the State Bank of India (SBI) and Adani Capital.

Also in Explained |The q-commerce model, how your order is delivered in minutes

In September 2018, the RBI had announced “co-origination of loans” by banks and Non-Banking Financial Companies (NBFCs) for lending to the priority sector. “The arrangement entailed joint contribution of credit at the facility level by both the lenders as also sharing of risks and rewards”, the RBI said.

Subsequently, based on feedback from stakeholders and “to better leverage the respective comparative advantages of the banks and NBFCs in a collaborative effort”, the central bank allowed the lenders greater operational flexibility, while requiring them to conform to regulatory guidelines.

The primary focus of the revised scheme, rechristened as ‘Co-Lending Model’ (CLM), was to “improve the flow of credit to the unserved and underserved sector of the economy and make available funds to the ultimate beneficiary at an affordable cost, considering the lower cost of funds from banks and greater reach of the NBFCs”, the RBI said in a circular issued on November 5 last year.

Several banks have entered into co-lending ‘master agreements’ with NBFCs, and more are in the pipeline.

On December 2, SBI, the country’s largest lender, signed a deal with Adani Capital, a small NBFC of a big corporate house, for co-lending to farmers to help them buy tractors and farm implements.

SBI’s giant network includes 22,230 branches, 64,122 automated teller machines (ATMs) and cash deposit machines (CDMs), and 70,786 business correspondent (BC) outlets across the country. Adani Capital has a network of just 60 branches and has disbursed around Rs 1,000 crore, according to its website.

On November 24, Union Bank of India entered into a co-lending agreement with Capri Global Capital Ltd (CGCL), with the aim “to enhance last-mile finance and drive financial inclusion to MSMEs by offering secured loans between Rs 10 lakh to Rs 100 lakh” initially through “100+ touch points pan-India”.

The move by big banks to tie up with small NBFCs for co-lending has come in for criticism from several quarters.

Under the CLM, NBFCs are required to retain at least a 20 per cent share of individual loans on their books. This means 80 per cent of the risk will be with the banks — who will take the big hit in case of a default.

The terms of the master agreement may provide for the banks to either mandatorily take their share of the individual loans originated by the NBFCs on their books, or to retain the discretion to reject certain loans after due diligence prior to taking them on their books.

Interestingly, the RBI guidelines provide for the NBFCs to be the single point of interface for customers, and to enter into loan agreements with borrowers, which should lay down the features of the arrangement and the roles and responsibilities of the NBFCs and banks. In effect, while the banks fund the major chunk of the loan, the NBFC decides the borrower.

While the RBI hasn’t officially allowed the entry of big corporate houses into the banking space, NBFCs — mostly floated by corporate houses — were already accepting public deposits. They now have more opportunities on the lending side through direct co-lending arrangements.

This has come at a time when four big finance firms — IL&FS, DHFL, SREI and Reliance Capital — which collected public funds through fixed deposits and non-convertible debentures, have collapsed in the last three years despite tight monitoring by the RBI. Collectively, these firms owe around Rs 1 lakh crore to investors.

While the RBI has referred to “the greater reach of the NBFCs”, many bankers point out that the reach of banks is far wider than small NBFCs with 100-branch networks in serving underserved and unserved segments.

Announcing the tie-up with Adani Capital, SBI chairman Dinesh Khara said the partnership “shall help SBI to expand customer base as well as connect with the underserved farming segment of the country and further contribute towards the growth of India’s farm economy”. SBI, he said, would “continue to work with more NBFCs in order to reach out to maximum customers in far flung areas and provide last mile banking services”.

Adani Capital MD & CEO Gaurav Gupta said the company aimed to “make economical credit available to the micro-entrepreneurs of India”. Through the partnership with SBI, it sought to “contribute to farm mechanisation and play a role in improving productivity and income of the farm segment”.