Cyclone Mandous approaching: Here is all you need to know

Mandous is expected to cross India's coast between Puducherry and Sriharikota on the night of December 9. 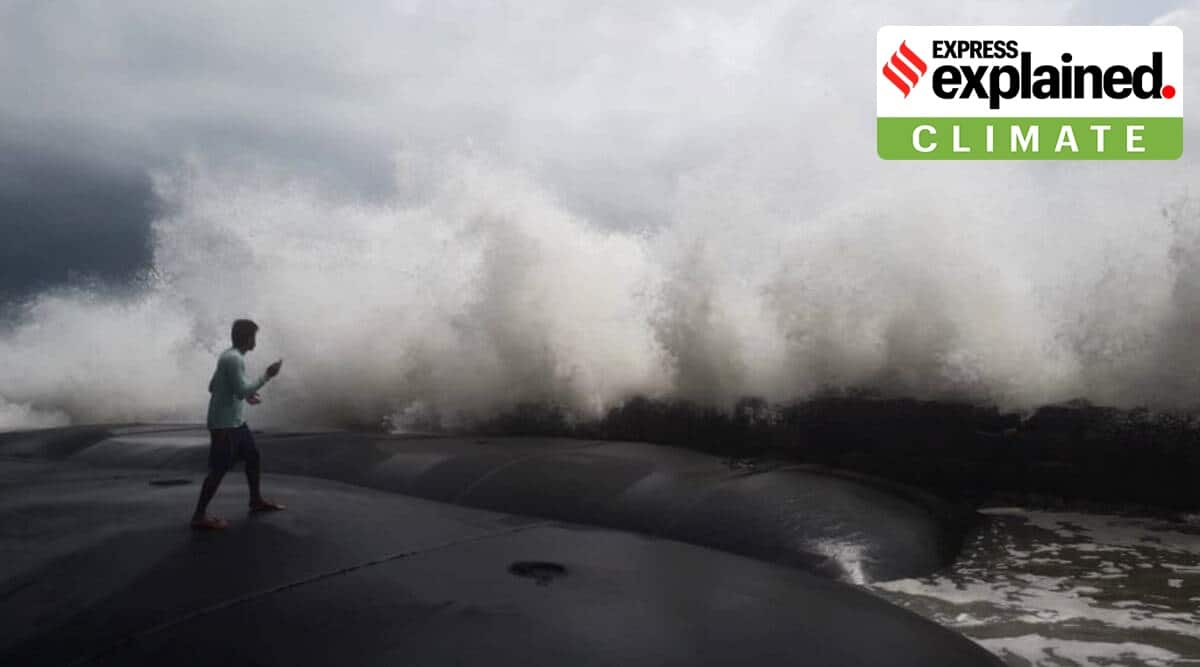 As per the bulletin, heavy to very rainfall is likely to occur at isolated places in Cuddalore, Mayiladuthurai, Nagapattinam, Tiruvarur, Thanjavur and Pudukkotai on Thursday. (File)
Listen to this article
Cyclone Mandous approaching: Here is all you need to know
x
00:00
1x 1.5x 1.8x

Tamil Nadu and neighbouring areas are bracing for heavy rainfall with cyclone Mandous expected to cross India’s coast between Puducherry and Sriharikota on the night of December 9, the India Meteorological Department (IMD) said Thursday.

In its bulletin issued on Thursday, the IMD said the cyclone “is expected to move west-northwest and cross north Tamil Nadu, Puducherry and adjoining South Andhra Pradesh coast between Puducherry and Sriharikota with a wind speed of 70 km per hour around midnight of December 9.”

Heavy rainfall is likely over these areas

What is a cyclone?

According to the World Meteorological Organization, “Tropical cyclones are one of the biggest threats to life and property even in the formative stages of their development. They include a number of different hazards that can individually cause significant impacts on life and property, such as storm surge, flooding, extreme winds, tornadoes and lighting. Combined, these hazards interact with one another and substantially increase the potential for loss of life and material damage.”

How are cyclones named?

Cyclones that form in every ocean basin across the world are named by the regional specialised meteorological centres (RSMCs) and Tropical Cyclone Warning Centres (TCWCs). There are six RSMCs in the world, including the India Meteorological Department (IMD), and five TCWCs.

As an RSMC, the IMD names the cyclones developing over the north Indian Ocean, including the Bay of Bengal and Arabian Sea, after following a standard procedure. The IMD is also mandated to issue advisories to 12 other countries in the region on the development of cyclones and storms.