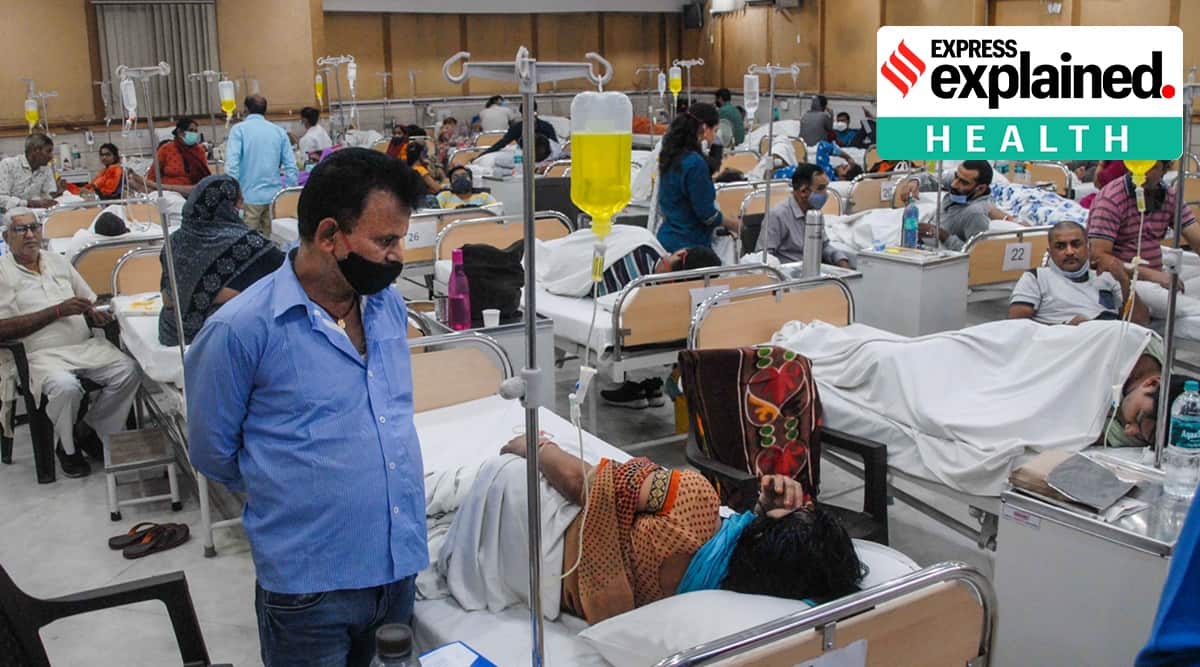 Ahead of the mission’s launch, the Prime Minister inaugurated nine medical colleges from Siddharthnagar, in the presence of UP Chief Minister Yogi Adityanath, Governor Anandiben Patel and Union Health Minister Mansukh Mandaviya. He will also inaugurate other development projects worth Rs 5,200 crore for Varanasi in the poll-bound state.

Leaving for Siddharthnagar and Varanasi. Today, India’s largest scheme to scale-up health infrastructure will be launched. Various medical colleges along with key development works will be inaugurated. pic.twitter.com/mY0RiZH7vU

According to a press release by the Prime Minister’s Office, the mission’s objective is to “fill critical gaps in public health infrastructure, especially in critical care facilities and primary care in both the urban and rural areas.”

It will ensure access to critical care services in all districts of the country with over five lakh population through ‘Exclusive Critical Care Hospital Blocks’. The remaining districts will be covered through referral services, the PMO’s statement read. Integrated public health labs will also be set up in all districts, giving people access to “a full range of diagnostic services” through a network of laboratories across the country.

All the public health labs will be connected through the Integrated Health Information Portal, which will be expanded to all states and UTs, the PMO said.

Apart from this, the mission will set up other infrastructure, including a national institution for one health, four national institutes for virology, a regional research platform for WHO’s South East Asia region, nine biosafety level-III laboratories, and five regional centres for disease control.

New research |Among the vaccinated, even non-Covid mortality found lower than among unvaccinated

Why is the scheme significant?

India has long been in need of a ubiquitous healthcare system. A study (‘State of Democracy in South Asia (SDSA)–Round 3’) by Lokniti-CSDS in 2019 highlighted how access to public health care remained elusive to those living on the margins. The study found that 70 per cent of the locations have public healthcare services. However, availability was less in rural areas (65 per cent) compared to urban areas (87 per cent).

The Prime Minister had recently launched another scheme, the Ayushman Bharat Digital Mission (ABDM), a flagship digital initiative involving the creation of not just a unique health ID for every citizen, but also a digital healthcare professionals and facilities registry.

Delhi this week: Attend a comedy act, watch an Italian film or visit one of many exhibitions