Explained: Why Air India transfer to Tatas is delayed yet again

Air India will likely be handed over to the Tata Group on January 27. Why has the transfer been delayed, and what steps remain in the process? 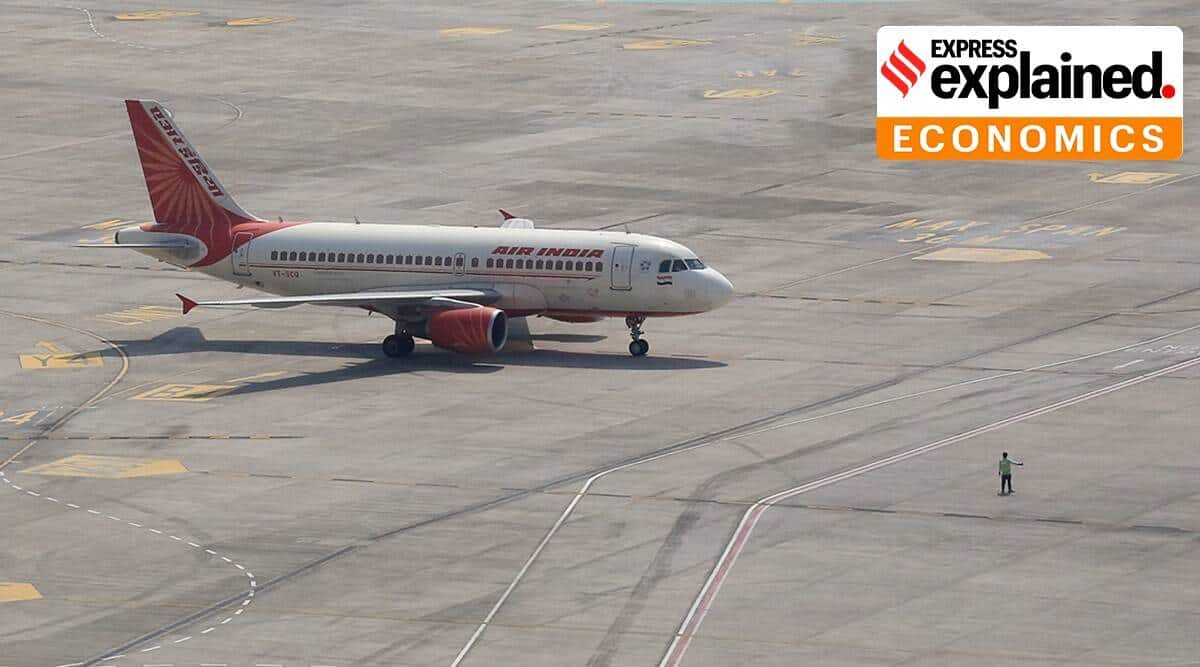 Air India is yet to finalise its balance sheet, which is one of the reasons why the transfer has been delayed. (Express File Photo)

January 27 has been set as the date to complete the handover of Air India to the Tata Group, a delay from the earlier deadline of December-end. Following delays in finalising the balance sheet of the airline and procuring the necessary approvals from global regulators, the targeted timeline for the closure of the deal was extended till January-end.

What steps remain in transfer of the airline to Tatas?

According to Air India officials, the airline will share its balance sheet with the Tata Group on Monday for its review, which is expected to be concluded by Wednesday. Following this, on Thursday (January 27), the handover is likely to take place. The closing date of the balance sheet has been set at January 20.

Why was the transfer delayed in the first place?

On October 11, the Centre had issued the Letter of Intent (LoI) to the Tata Group confirming its willingness to transfer 100% stake in the airline to the Mumbai-based conglomerate. At the time, the expected timeline for transfer was set for the end of December. On account of various pending approvals, this date was extended to end-January.

Why is there a delay in finalising the balance sheet?

The final balance sheet is being prepared with the approvals from the various regulators, lenders and lessors of the airline. This balance sheet will be provided to the Tata Group, and is expected to account for the Rs 20 crore loss being incurred by Air India on a daily basis, till the cutoff date. Additionally, The Indian Express reported Sunday, citing an RTI response, that various government departments and ministries had pending payments amounting to Rs 278.49 crore to Air India till October last year.

For which expenses are these dues towards?

This also includes dues from the Prime Minister’s flights of Rs 7.20 crore and the President’s flight dues of Rs 6.14 crore. The airline has already begun recovering the pending dues from the various government departments and as of November 30, 2021, Rs 30.38 crore has been recovered by the airline.

Has the government taken any step to ensure such dues don’t increase?

The Department of Expenditure, Ministry of Finance, in an office memorandum dated October 27, 2021, had directed all ministries and departments to clear Air India’s dues immediately, in addition to asking these departments to purchase air tickets from Air India only in cash.

However, on December 31, the expenditure department modified its earlier directive and said that “in all cases of air travel where the Government of India bears the cost of air passage, the officials concerned are to travel by Air India only and air tickets are to be purchased directly from Air India or by utilizing the services of the three Authorized Travel Agents viz. Balmer Lawrie & Company Ltd, Ashok Travels & Tours (ATT) and Indian Railways Catering and Tourism Corporation.”