Rates of confirmed SARS-CoV-2 infection and severe Covid-19 found were lower after a fourth dose than after only three doses. 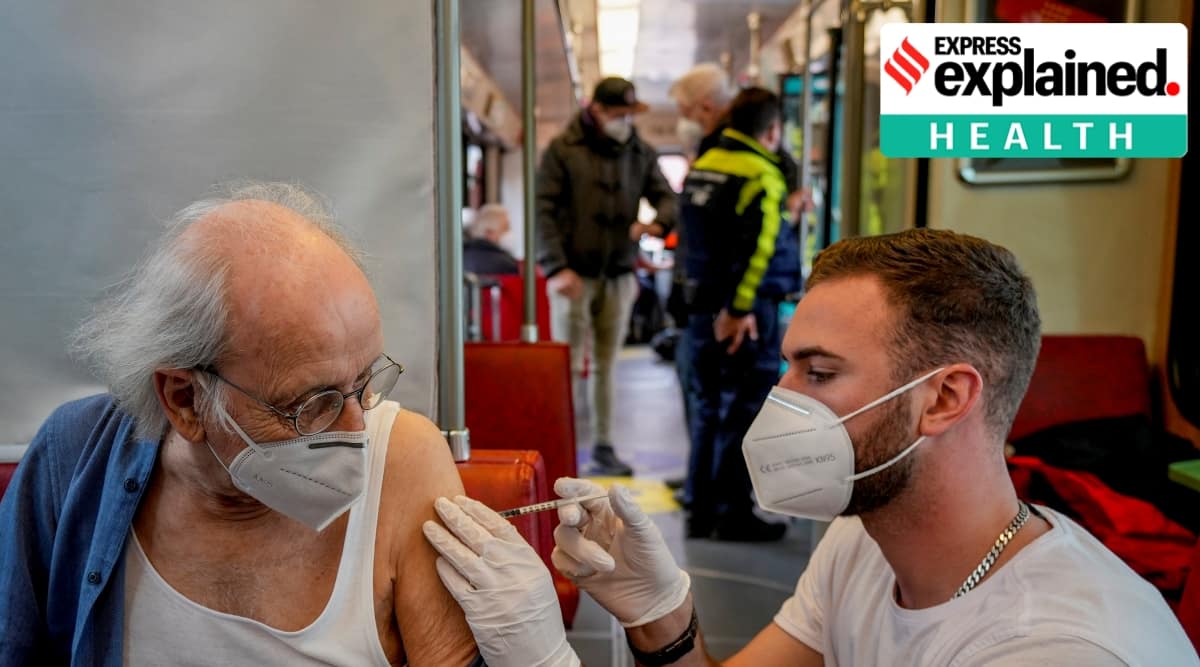 Studies on various vaccines globally have shown that an additional dose provides extended protection against Covid-19. Now, a study from Israel has found that four doses offer greater protection against severe disease than three, but the protection against infection itself was brief. India has started rolling out a ‘precautionary’ (third) dose for the general population.

ISRAEL DRIVE: Israel began giving the fourth dose to citizens over age 60 on January 2 this year. The vaccine in use there, from Pfizer BioNTech, uses the mRNA platform (in India, the two main vaccines, Covishield and Covaxin, use different platforms). The study, conducted between January 10 and March 10 when the Omicron variant was predominant, has been published in The New England Journal of Medicine.

In a first, Maharashtra app maps workers’ migration for portability of ICDS scheme