What is the Railways’ AI-based project to shorten ticket waitlists

The AI-driven program has, for the first time, allocated vacant berths in over 200 trains in such a way that fewer people need to turn away without a confirmed ticket. 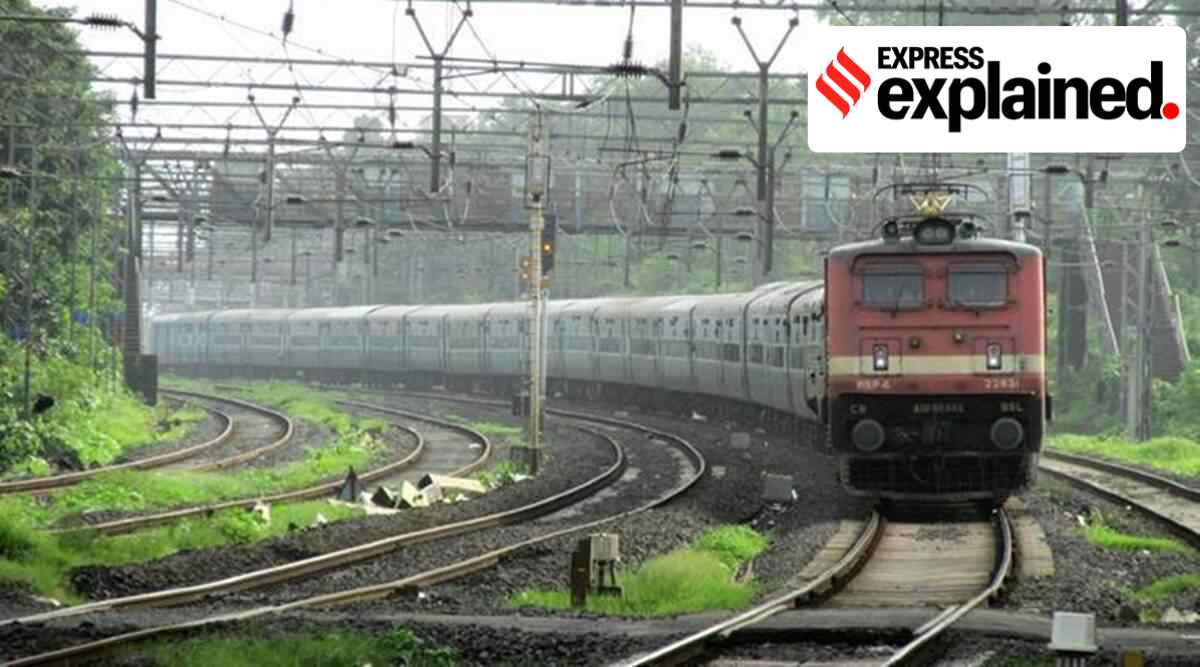 The Ideal Train Profile’s AI tells the Passenger Reservation System how best to give out confirmed tickets and for which sectors. (file)
Listen to this article
What is the Railways’ AI-based project to shorten ticket waitlists
x
00:00
1x 1.5x 1.8x

The Indian Railways has concluded the trial of an Artificial Intelligence (AI) program it built to fix a perennial issue — long waiting lists for tickets.

The AI-driven program has, for the first time, allocated vacant berths in over 200 trains in such a way that fewer people need to turn away without a confirmed ticket. The waiting lists on these trains, as a result, have seen a curtailment.

This project has been in the works for the past two years, wherein the AI has been “taught” ticket booking data and trends of the past few years to come up with the best possible combination of how many berths to keep for which sectors and at what time.

Made by Railways’ in-house software arm Centre for Railway Information Systems (CRIS), this AI module, called Ideal Train Profile, was fed with information like how millions of passengers booked tickets on these trains, which origin-destination pairs were a hit and which were flops at what time of the year, which seats remained vacant for what portion of a journey, etc. The combination of “training data” the AI has been fed goes back three years.

Why was its need felt?

In internal policy discussions, the Railways has flagged how it is not practically possible to keep physically increasing the number of trains in every sector based on demand. But if a passenger does not get a confirmed train ticket, she will turn away from Indian Railways and choose other modes like flights for long distances and buses for short distances. Thus, the solution is to take a re-look at its own inventory of berths and apportion them intelligently.

Currently, the passenger is handed out a wait-listed ticket and asked to wait until four hours prior to departure, when the final seat chart is prepared, to see if she made the list. This is because a large number of berths are earmarked for various quotas and various origin-destination combinations of the train’s routes. Not all that is actually utilised. So the real picture becomes clear only at the time of preparation of the charts.

The Ideal Train Profile’s AI tells the Passenger Reservation System how best to give out confirmed tickets and for which sectors.

The AI does data-driven remote location selection, completely automates the process of quota distribution, and suggests optimal quota for different ticket combinations based on historical demand.

The project has got the Railway Board excited about the possibility of how it can manage busy season rush, when the demands of confirmed tickets are at a peak. So the coming summer vacation season will be the first big test for the new system.