India launches digital rupee pilot project: what is it and how will it work? 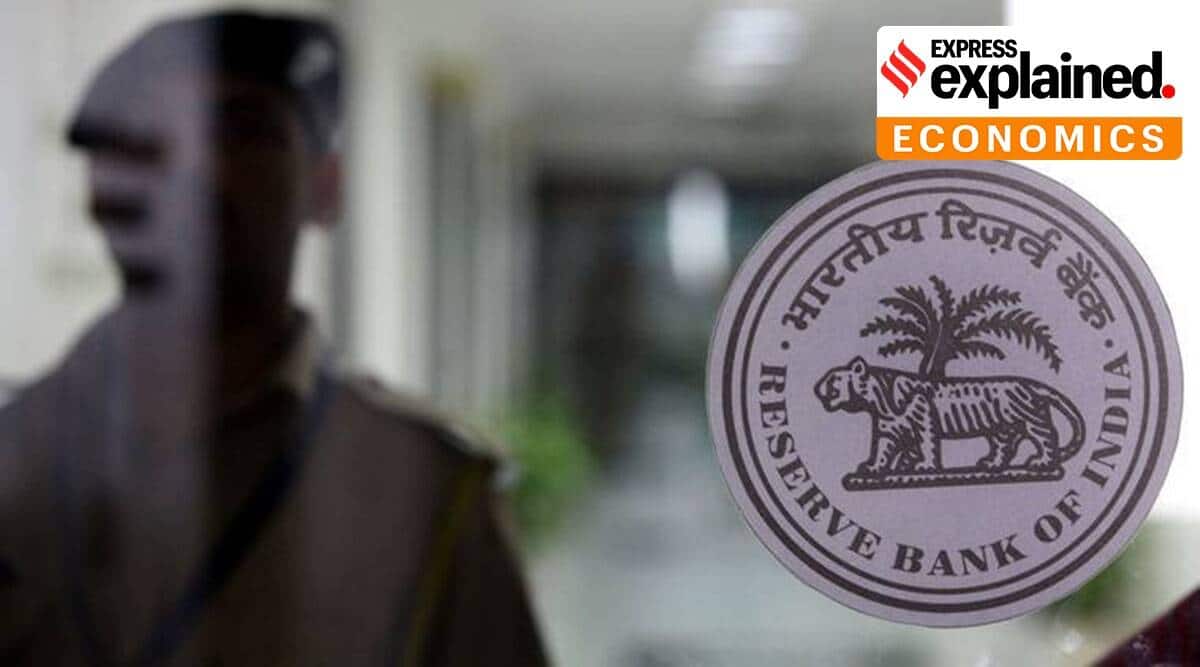 The RBI had said earlier: “CBDC is the legal tender issued by a central bank in a digital form. It is the same as a fiat currency and is exchangeable one-to-one with the fiat currency. Only its form is different.”

Who can use the retail CBDC?

What will be launched on December 1 is the first phase of a pilot project that will cover select locations and banks in a closed user group (CUG) comprising participating customers and merchants, the RBI has said.

The pilot will initially cover the four cities of Mumbai, New Delhi, Bengaluru, and Bhubaneswar, where customers and merchants will be able to use the digital rupee (e₹-R), or e-rupee. Four banks will be involved in the controlled launch of the digital currency in these four cities: State Bank of India, ICICI Bank, Yes Bank, and IDFC First Bank.

The service will be subsequently extended to the cities of Ahmedabad, Gangtok, Guwahati, Hyderabad, Indore, Kochi, Lucknow, Patna, and Shimla. Four more banks — Bank of Baroda, Union Bank of India, HDFC Bank, and Kotak Mahindra Bank — will join the pilot, the RBI said.

The scope of the pilot may be expanded gradually to include more banks, users and locations as needed, it said.

What will the retail digital rupee be?

In effect, the retail e-rupee will be an electronic version of cash, and will be primarily meant for retail transactions. It will be potentially available for use by all — the private sector, non-financial consumers and businesses — and will be able to provide access to safe money for payment and settlement, as it will be the direct liability of the central bank.

The RBI had said earlier: “CBDC is the legal tender issued by a central bank in a digital form. It is the same as a fiat currency and is exchangeable one-to-one with the fiat currency. Only its form is different.”

And how will the retail digital rupee work?

The e₹-R would be in the form of a digital token that represents legal tender. It will be issued in the same denominations as paper currency and coins, and will be distributed through intermediaries, i.e., banks.

Users will be able to transact with e₹-R through a digital wallet offered by the participating banks and stored on mobile phones and devices, according to the RBI.

Transactions can be both person to person (P2P) and person to merchant (P2M). Payments to merchants can be made using QR codes displayed at merchant locations. “The e₹-R would offer features of physical cash like trust, safety and settlement finality. As in the case of cash, it will not earn any interest and can be converted to other forms of money, like deposits with banks,” the RBI said.

And what is the other kind of digital rupee?

Based on the usage and the functions performed by the digital rupee and considering the different levels of accessibility, RBI has demarcated the digital rupee into two broad categories: general purpose (retail) and wholesale.

On November 1, the RBI launched the digital rupee for the wholesale segment to settle secondary market transactions in government securities.

Wholesale CBDC is designed for restricted access to select financial institutions. It has the potential to transform the settlement systems for financial transactions undertaken by banks in the government securities (G-Sec) segment, inter-bank market and capital market more efficient and secure in terms of operational costs, use of collateral and liquidity management.

So why do we need a pilot launch for the retail e-rupee?

According to the central bank, the pilot will test the robustness of the entire process of digital rupee creation, distribution and retail usage in real time.

“Different features and applications of the e₹-R token and architecture will be tested in future pilots, based on the learnings from this pilot,” it said.

What are the advantages of the e-rupee?

The RBI had earlier said the key motivations for exploring the issuance of CBDC in India among others include reduction in operational costs involved in physical cash management, fostering financial inclusion, bringing resilience, efficiency and innovation in the payments system.

It will add efficiency to the settlement system and boost innovation in cross-border payments space and provide the public with uses that any private virtual currencies can provide, without the associated risks.

The RBI has repeatedly flagged concerns over money laundering, terror financing, tax evasion, etc with private cryptocurrencies like Bitcoin, Ether, etc. Introducing its own CBDC has been seen as a way to bridge the advantages and risks of digital currency.