The CSE analysis said that local sources caused around 32.9 per cent of the pollution in Delhi from October 21 to 26. Here are the causes and culprits it found. 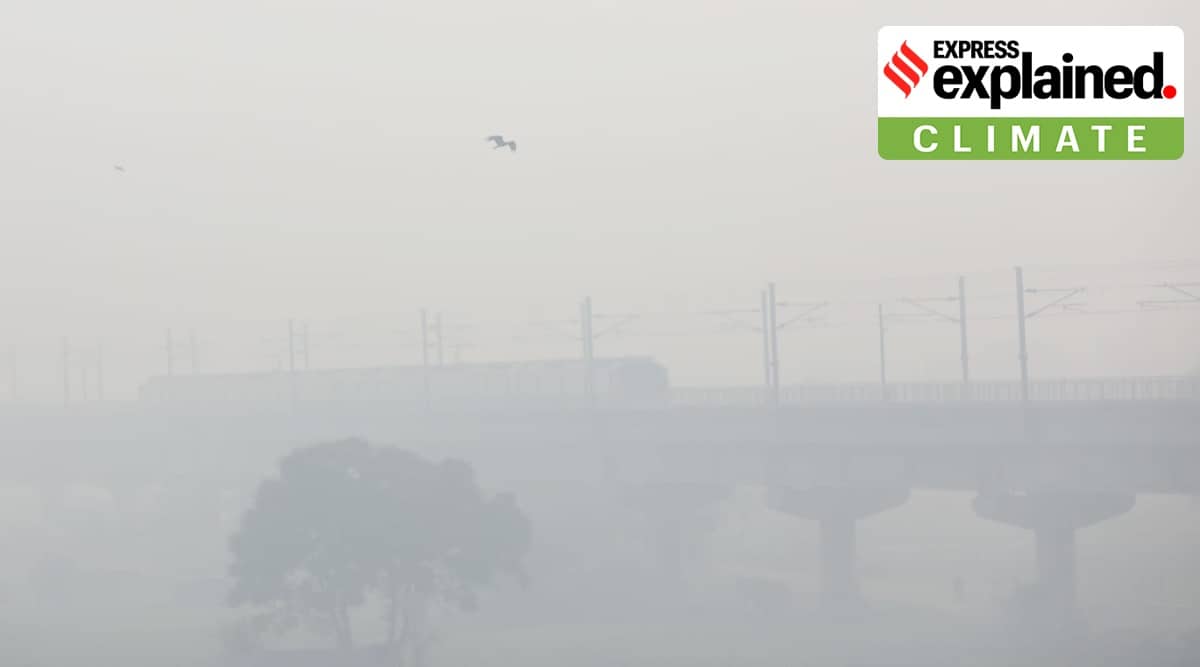 What kept Delhi’s air polluted from October 21 to 26, the week that the city recorded the first ‘very poor’ air day of the season? The Centre for Science and Environment (CSE), a Delhi-based organisation that focuses on environment-related research and advocacy, analysed data to indicate that much of the air pollution over the week from within the city was caused by vehicular emissions.

What were CSE’s findings?

The analysis also found that Delhi’s local sources caused around 32.9 per cent of the pollution in the city. The remaining share came from NCR districts (32.8 per cent), other districts (25.8 per cent) and biomass burning in the neighbouring states (9.5 per cent).

The analysis also used data from Google Maps to look at hourly traffic speed on 15 arterial roads in the city over the week. “High level of congestion” was noted on all of these roads with average speed ranging from 27 kmph to 32 kmph, speed being used as an indicator for congestion. The traffic build-up was found to be highest on October 21 and 22.

What data did the analysis use?

The analysis used data from the Decision Support System (DSS) developed by the Indian Institute of Tropical Meteorology (IITM). The DSS provides hourly information of the sources of PM2.5 in Delhi – the contribution of different sectors to emissions, and the contribution of emission from Delhi and 19 districts in the neighbourhood.

The model developed by IITM uses an emissions inventory prepared by The Energy and Resources Institute (TERI) in 2018, data from the Central Pollution Control Board monitoring stations, and data from NASA satellites to generate forecasts on emission sources for five days.

What suggestions does the analysis make?

It asks for a “verifiable and measurable shift” to public transport by improving access — improving bus services and integration of metro stations with other modes of transport, besides providing an extensive network of walking and cycling infrastructure to connect neighbourhoods.

“Delhi needs congestion and pollution pricing and other restraint measures to control the traffic volume,” the analysis stated. Targets set for the electrification of the new vehicle fleet should be accelerated and met, it added.