RBI plans and an upcoming Bill: Where are digital currencies headed? 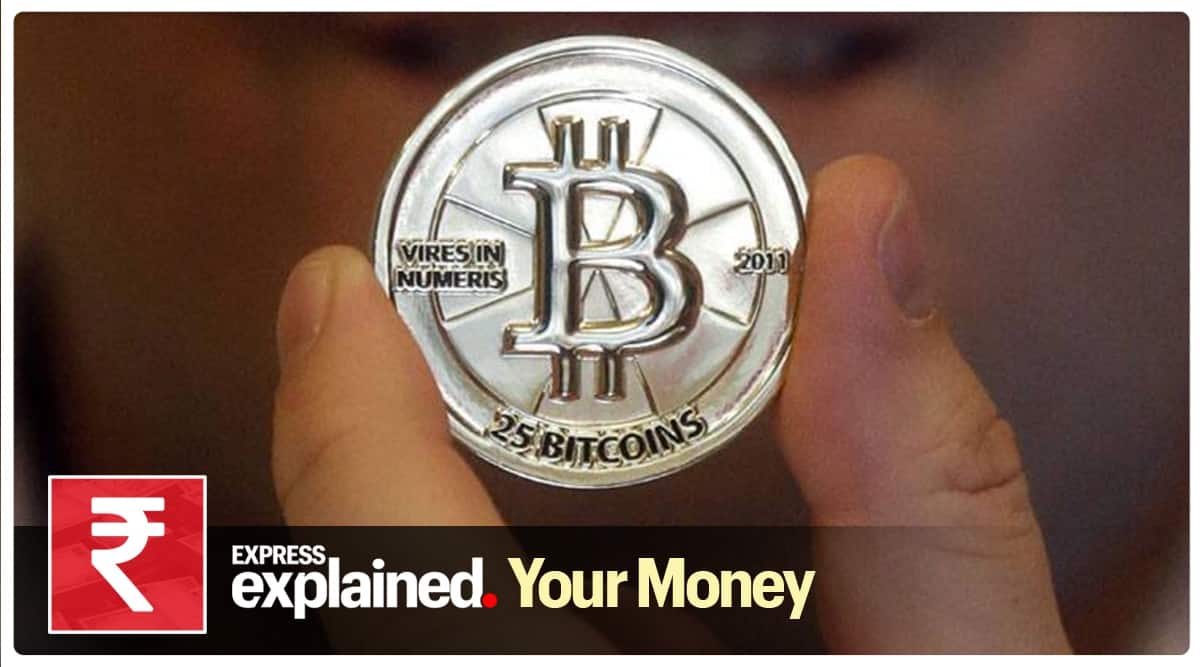 Government officials and experts argue cryptocurrency prices are too volatile to serve as a fiat currency.

Uncertainty over the legal status of cryptocurrencies is unnerving Indian investors who, according to unofficial estimates, hold around $1.5 billion (Rs 10,000 crore) in digital currencies. The government, which plans a law to ban private digital currencies, favours a digital currency backed by the Reserve Bank of India.

While existing investors could get breathing space to exit their holdings in the event of a ban on trading, mining and holding cryptos, the proposed legal structure may seek declarations of holdings and transactions retrospectively from investors and traders.

On the other hand, RBI has indicated it’s “very much in the game”, and getting ready to launch its own digital currency. “Central bank digital currency is a work in progress. The RBI team is working on it, technology side and procedural side…how it will be launched and rolled out,” Governor Shaktikanta Das said recently.

The Cryptocurrency and Regulation of Official Digital Currency Bill, 2021, which will prohibit all private cryptocurrencies and lay down the regulatory framework for the launch of an “official digital currency”, was to be introduced in Parliament’s Budget session, but was held up as the government continues discussions with stakeholders.

“We have held extensive deliberations. There is the expert panel’s report, followed by inter-ministerial discussions, meetings by the Cabinet Secretary and submissions by various people concerned. The Bill will take all of that into account,” a senior government official said, without committing to a timeline.

A 3-6 month exit period prior to banning the trading, mining and issuing of cryptos has been discussed in inter-ministerial discussions. The high-power inter-ministerial committee has previously recommended a ban on all private cryptocurrencies. The final draft Bill is yet to go to the Cabinet, a source said.

Advertisement
Also in Explained |What is Dogecoin, a $34 billion cryptocurrency that began as a joke?

RBI had said central banks are exploring DLT (Distributed Ledger Technology) for application in improving financial market infrastructure, and considering it as a potential technological solution in implementing central bank digital currency (CBDC). Sources indicated the government is open to supporting a central bank-backed digital currency. “A fiat currency cannot have the kind of volatility and fluctuations you see in Bitcoin and other cryptocurrencies. We have an open mind. We are very open to a digital currency, the RBI is working on that,” the official said.

A recent survey of central banks conducted by the Bank for International Settlements found that some 80 per cent of the 66 responding central banks have started projects to explore the use of CBDC in some form, and are studying its potential benefits and implications for the economy.

RBI had expressed concern over other cryptocurrencies, saying they can be used for illegal activities, and pose a threat to financial stability. In April 2018, RBI banned banks and other regulated entities from supporting crypto transactions after digital currencies were used for frauds. In March 2020, the Supreme Court struck down the ban as unconstitutional. One of the reasons it gave was that cryptocurrencies, though unregulated, were not illegal in India.

Various start-ups dealing with cryptocurrency have come up in India, such as Unocoin in 2013 and Zebpay in 2014 (Tracxn, 2019). But volatility in Bitcoin prices and instances of fraud have underlined regulatory concerns, RBI says. Both the government and RBI have said they have not authorised or issued regulation for any entity to deal with cryptocurrencies, and individuals dealing with them would bear all risks. RBI has issued several warnings against dealing in cryptocurrencies.

Government officials and experts argue cryptocurrency prices are too volatile to serve as a fiat currency — govt issued currency which is not backed by gold or any commodity – even as its proponents say volatility would ebb over time with greater acceptance.

Monark Modi, Founder & CEO, Bitex, a digital asset and cryptocurrency exchange, said, “Since mid-February, Bitcoin has witnessed a phase of drops and consolidation and crossed an all-time high of $61K, reflecting a larger trend. Bitcoin’s price has risen more than 10-fold over the last year.”

While the current price rise can be attributed to the increased institutional exposure to Bitcoin and global progress in fostering a friendlier legislative environment for cryptocurrencies, it is also the net effect of a large supply reduction coupled with increasing demand.

“I hope the speculation around a ban on cryptocurrency in India is over soon, and the government takes note of the growing demand for Bitcoin among investors closer home,” Modi said. Bitcoin has the potential to hit $100K by the end of the year, he said.