Explained: Why it has been named Omicron and not Nu or Xi

The WHO has been using Greek letters to refer to the most widely prevalent coronavirus variants, which otherwise carry long scientific names. 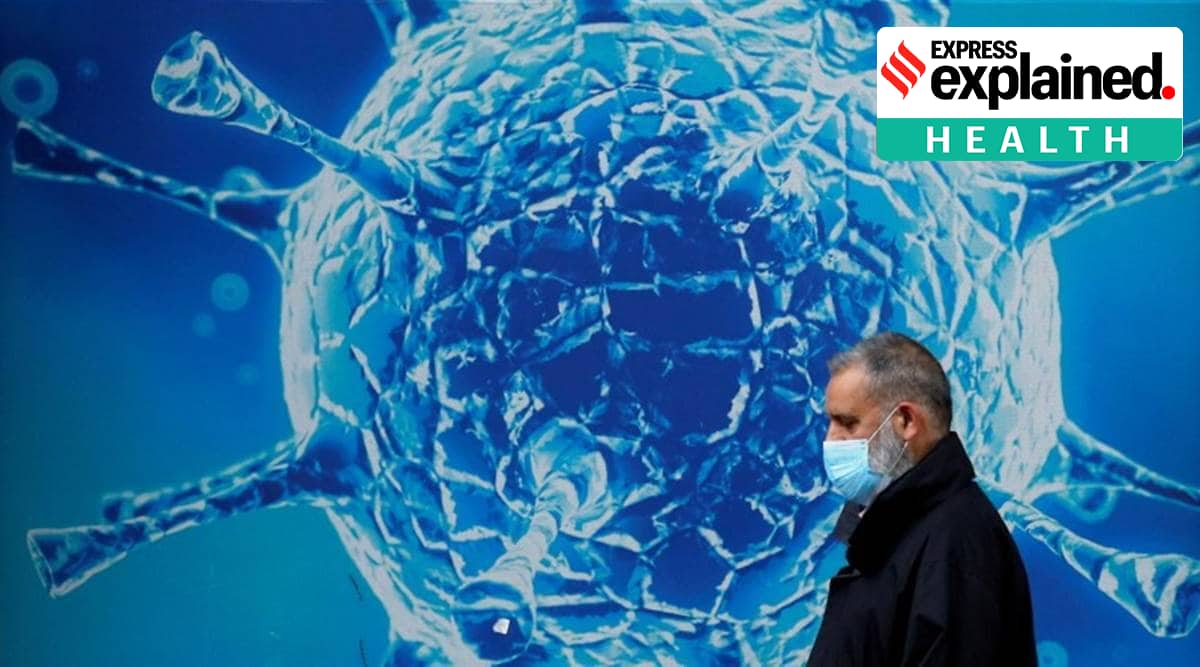 The WHO said Nu could have been confused with the word ‘new’ while Xi was not picked up following a convention. (File)

In picking a name for the newest variant of SARS-CoV-2, Omicron, the World Health Organization (WHO) has skipped two letters of the Greek alphabet, one of which also happens to be a popular surname in China, shared even by Chinese President Xi Jinping.

The WHO has been using Greek letters to refer to the most widely prevalent coronavirus variants, which otherwise carry long scientific names. It had already used 12 letters of the Greek alphabet before the newest variant emerged in South Africa this week. After Mu, the 12th named after a Greek letter, WHO selected the name Omicron, instead of Nu or Xi, the two letters between Mu and Omicron.

The WHO said Nu could have been confused with the word ‘new’ while Xi was not picked up following a convention.

“Two letters were skipped —Nu and Xi — because Nu is too easily confounded with ‘new’ and XI was not used because it is a common surname and WHO best practices for naming new diseases (developed in conjunction with FAO and OIE back in 2015) suggest avoiding ‘causing offence to any cultural, social, national, regional, professional or ethnic groups’,” the WHO said in a statement.

All variants are given scientific names that represent their parentage and the chain of evolution. Omicron, for example, is also known by its more scientific designation B.1.1.529, which shows that it has evolved from the B.1 lineage.

Since the scientific names are not easy to remember, the more prevalent variants started to be named after the country from where they were first reported: ‘UK variant’, ‘Indian variant’, ‘South African variant’, or ‘Brazilian variant’. To remove the connection with specific countries, which was triggering name-calling and blame game, the WHO decided on a new naming system using Greek letters. The variant that earlier used to be referred as the ‘Indian’ thus got the name Delta, while the one being associated with the UK was named Alpha.

Over the course of the pandemic, many variants of the SARS-CoV-2 coronavirus have arisen, the latest being Omicron in South Africa.

As an infected cell builds new coronaviruses, it occasionally makes tiny copying errors. These called mutations. Mutations are passed down through a lineage, a branch of the viral family tree. A group of coronaviruses that share the same inherited set of distinctive mutations is called a variant.

The WHO currently lists 5 variants of concern:

There are currently two: