Explained: Moderna’s Covid-19 vaccine 94.5% effective, what is the status of other candidates? 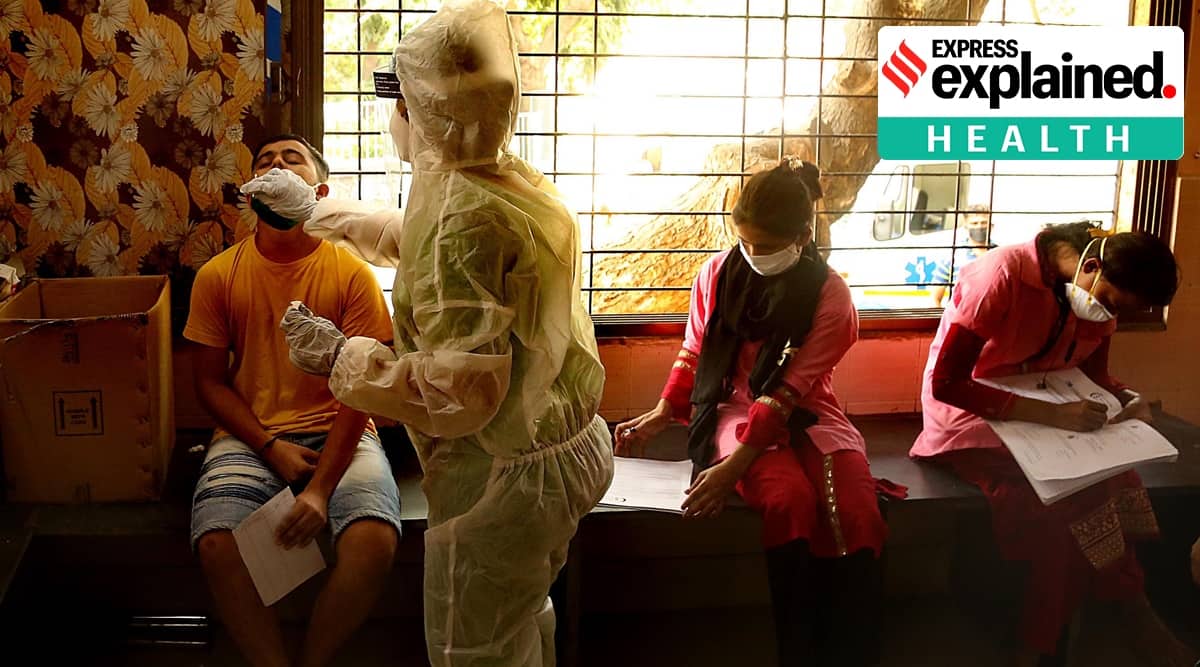 In recent weeks, about 75,000 tests are being conducted on an average each day. And each PHC has been given a daily target of 150-300 RT-PCR and Antigen tests.

Coronavirus (Covid-19) vaccine update: After Pfizer, another US drugmaker, Moderna Inc, said Monday its mRNA vaccine candidate provides strong protection according to preliminary data from the company’s late-stage trials. Moderna said its mRNA-1273 experimental vaccine appears to be 94.5 per cent effective — more than that of Pfizer’s and Russia’s Sputnik V.

Last week, Pfizer and its German partner BioNTech said their experimental vaccine was more than 90 per cent effective in preventing Covid-19 based on initial data from its Phase III trials. The encouraging results has prompted Anthony Fauci, the top US infectious-disease expert, to say that the country may begin offering the vaccine to priority groups at the end of December.

According to the World Health Organization (WHO), more than 150 Covid-19 vaccines are presently in development, with around 44 candidates in clinical trials and 11 undergoing late-stage testing.

Here is a status check of the Covid-19 vaccine frontrunners:

US drugmaker Moderna Inc said its vaccine appears to be 94.5 per cent effective, according to preliminary data from the company’s still ongoing study. An independent monitoring examined 95 infections that were recorded starting two weeks after volunteers’ second dose — and discovered all but five illnesses occurred in participants who got the placebo.

Moderna’s vaccine, created with the National Institutes of Health, is being studied in 30,000 volunteers. While there were no significant side effects, participants reported side effects like fatigue, muscle aches and injection-site pain after the vaccine’s second dose, AP reported.

While Moderna’s final-stage trial started on the same day as Pfizer’s in late July, the company is slightly behind in the timeline. This is so because the two doses of Moderna’s vaccine are given four weeks apart, instead of the three-week gap used in for Pfizer’s vaccine.

Moderna has announced that it would seek emergency-use authorisation for its vaccine candidate in high-risk groups. The firm is eyeing to produce 20 million doses of its experimental vaccine by the end of the year.

Medical workers sanitize themselves before testing for the coronavirus at a mall in Omaha, Neb (Calla Kessler/The New York Times)

In encouraging news for India, Serum Institute of India, which is conducting Phase 2/3 trials of the Oxford University vaccine (dubbed Covishield in India, said it was aiming to produce 100 million (10 crore) doses by December, Bloomberg reported.

Serum Institute CEO Adar Poonawalla said the Pune-based firm might get emergency-use authorization by December if late-stage trial data showed that the vaccine candidate provided effective protection from the virus. That initial amount will go to India, Poonawalla said in an interview with Bloomberg.

Poonawalla also said preliminary results have shown that there were no immediate concerns pertaining to the Covishield vaccine. Serum has so far made 40 million doses of the Oxford vaccine in the past two months and aims to start manufacturing Novavax’s contender soon.

The ChAdOx1 vaccine (also christened AZD1222 and Covishield in India) is made from a weakened version of a common cold adenovirus that causes infections in chimpanzees. 📣 Express Explained is now on Telegram

Covid-19 testing at a centre in Delhi. (Express photo by Amit Mehra)

While Pfizer may have put their noses ahead in the Covid-19 vaccine race, becoming the first company to release preliminary data of late-stage clinical trials, volunteers have compared the shot’s side effects to a “severe hangover” and said it left them with headaches, fever and muscle aches, according to a Daily Mail report.

A volunteer said she experienced a “headache, fever and aches all over her body” after the first dose and it only became “more severe” after the second shot. A 44-year old volunteer said the shot made him feel like he had a “severe hangover”. But, he said, the symptoms quickly cleared up, the Daily Mail report said.

However, it must be noted that the vaccine trials were double-blind, meaning those taking part did not know whether they had or had not received the vaccine.

Pfizer is expected to seek US authorisation for emergency use of the vaccine for people aged 16 to 85 in December. To apply for EUA, the firm will need two months of safety data from about half the study’s nearly 44,000 participants, which is expected late this month. 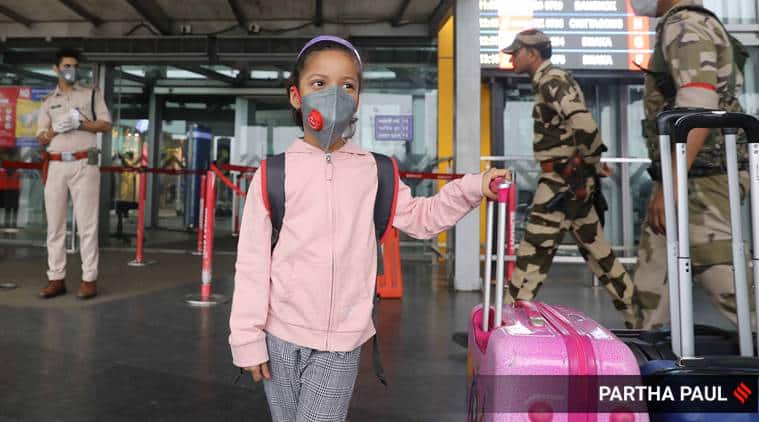 Russia’s Covid-19 vaccine, Sputnik-V, developed by the Gamaleya National Research Institute of Epidemiology and Microbiology, has arrived in India and trials will begin soon. In India, Dr Reddy’s will test the vaccine candidate on around 1,500 participants in a Phase 2/3 clinical trial across at least 10 sites.

The development comes days after Russian authorities claimed that the Sputnik V vaccine was 92 per cent effective in preventing Covid-19. The findings have come from an evaluation of some 16,000 participants, a spokesperson for the Russian Direct Investment Fund (RDIF) said.

Johnson & Johnson, which has fallen behind in Covid-19 vaccine development after it had to halt its trials in October over a safety concern, will spend about $604 million in expanding its deal with the US government to develop its single-shot JNJ-78436735 vaccine. Further, the Biomedical Advanced Research and Development Authority will commit about $454 million in additional money to the Phase 3 trial.

J&J is at present testing the vaccine, which uses a modified adenovirus like the Oxford shot, in adults in a 60,000-volunteer Phase III study. The firm has said that first batches of its candidate could be available as soon as January.

Not by the rulebook alone