Instituted on January 16, 1950, by Ayodhya resident Gopal Singh Visharad, who prayed that he be allowed to offer worship at the birthplace of Lord Sri Ram Chandra and sought a permanent injunction prohibiting removal of the idols from the Janmasthan. 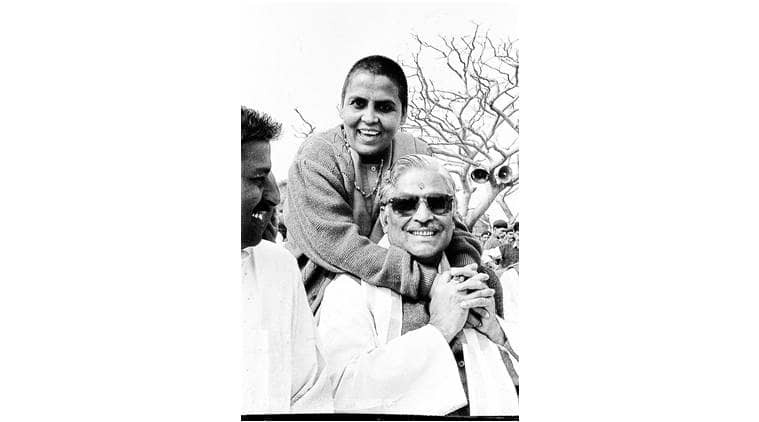 Uma Bharti and Murli Manohar Joshi are among accused. (Archive)

Starting 1950, five title suits were filed before the Civil Judge, Faizabad. One was dismissed as withdrawn; and on January 6, 1964, the Civil Judge, Faizabad, consolidated the other four, with Regular Suit No. 12 of 1961 as the leading case, after all parties agreed. In 1987, the State of Uttar Pradesh sought the transfer of the four title suits to the Allahabad High Court. On July 10, 1989, the High Court withdrew the cases to itself, to be heard by the Full Bench.

1. Instituted on January 16, 1950, by Ayodhya resident Gopal Singh Visharad, who prayed that he be allowed to offer worship at the birthplace of Lord Sri Ram Chandra and sought a permanent injunction prohibiting removal of the idols from the Janmasthan.

2. Filed on December 4, 1950, by Paramhans Ramchandra Das, head of the Ramjanmabhoomi Nyas. It was withdrawn (dismissed as withdrawn) as the relief sought was similar to Suit No. 1 above.

3. Filed by Nirmohi Akhara through its Mahant on December 17, 1959, pleading that they were a very old sect of “Ramanand Bairagis” called “Nirmohis”, and that Ram Janmabhoomi belonged to them.

4. Filed by The Sunni Central Board of Waqfs, Uttar Pradesh, and nine Muslim residents of Ayodhya in 1961; claimed that the Babri Masjid was built by Mughal emperor Babur, and Muslims by virtue of their long, exclusive and continuous possession had gained title by adverse possession. Petitioners wanted court to declare the structure as a mosque; prayed that if the court felt that delivery of possession was the proper remedy, a decree for delivering it to them by removing the idols, etc., should be passed.

5. Instituted by “Bhagwan Sri Ram Virajman (Ramlalla) at Ram Janmabhoomi, Ayodhya”, through Allahabad resident Deoki Nandan Agarwala, senior advocate and a retired judge of the High Court. Petition referred to the 1928 edition of the Gazette of H R Nevill, the District Gazetteer of Faizabad, to claim that Babur had destroyed the Janmasthan temple in 1528 and built a mosque in its place. Materials of the old structure were largely used; many columns made of the close-grained black stone locally known as kasauti, were in good shape. Also, it said, a disputed structure like this could not be a mosque even under Muslim law.