Explained: What Australia opening up means for foreign travellers

Australia travel ban: Reopening of the 18-month travel ban will be linked to individual states and territories, resulting in some parts opening up sooner than others. 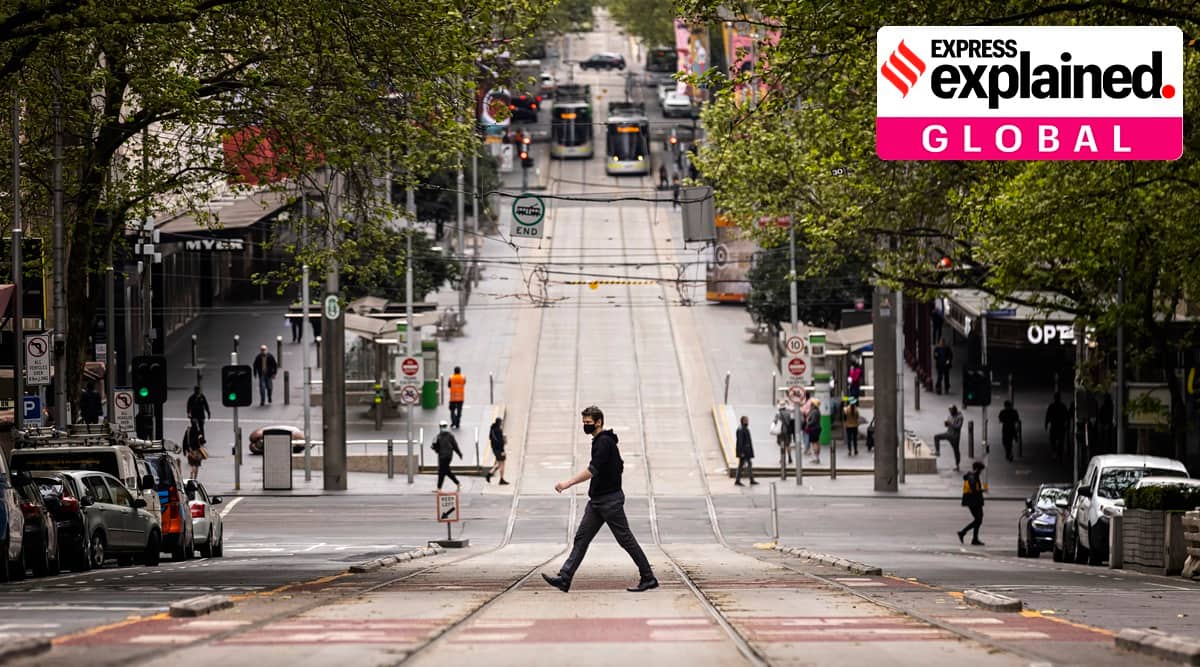 Australia, which had among the toughest Covid-19 travel restrictions in the world, has decided to open its borders from November and allow citizens and permanent residents to leave the country. However, reopening of the 18-month travel ban will be linked to individual states and territories in the country, resulting in some parts opening up sooner than others, news agency Reuters reported.

What have been Australia’s Covid-19 restrictions?

After Australia’s borders were closed in March 2020, only a few citizens and permanent residents have been allowed to return. They have been subject to quota limits and a mandatory 14-day quarantine period in a hotel at their own expense.

Several thousand Australian citizens have been stranded outside their home country as a result of these restrictions.

The proposed relaxation of the ban will occur on the basis of the territories and states expanding their home quarantine systems.

The country is also expanding its list of approved vaccines to include China’s Sinovac and Serum Institute of India’s Covishield.

Will foreign travellers be allowed to travel to Australia?

For now, according to reports, Prime Minister Scott Morrison has said the focus will be on citizens and permanent residents being allowed to leave Australia, with further changes expected to permit foreign travellers to enter the country.

So far, people have been allowed to leave Australia only if there was a compelling business or humanitarian reason.

Reuters reported, quoting an unnamed Australian government source, that plans were being discussed to allow foreign visitors to enter the country, but a timeline for the same was still uncertain.

Are other countries allowing travel from India?

As the world gets vaccinated, jurisdictions are inching towards the opening up of international travel, albeit gradually and in a carefully calibrated manner. For Indians, this could mean relaxation of travel restrictions when they travel to countries like the United States, Canada and Thailand.

Even for the United Kingdom, which was a concern till now, the updated vaccine certification format adopted by CoWIN could result in travellers being able to fly there without having to undergo mandatory quarantine.

A number of other countries including the UAE, Germany, Spain, Maldives and Turkey, etc are allowing Indian travellers.