Explained: How poll results are challenged, and when courts have set them aside

West Bengal Chief Minister Mamata Banerjee has filed an election petition in the Calcutta High Court challenging the Assembly election result of Nandigram constituency, where she had contested and lost. 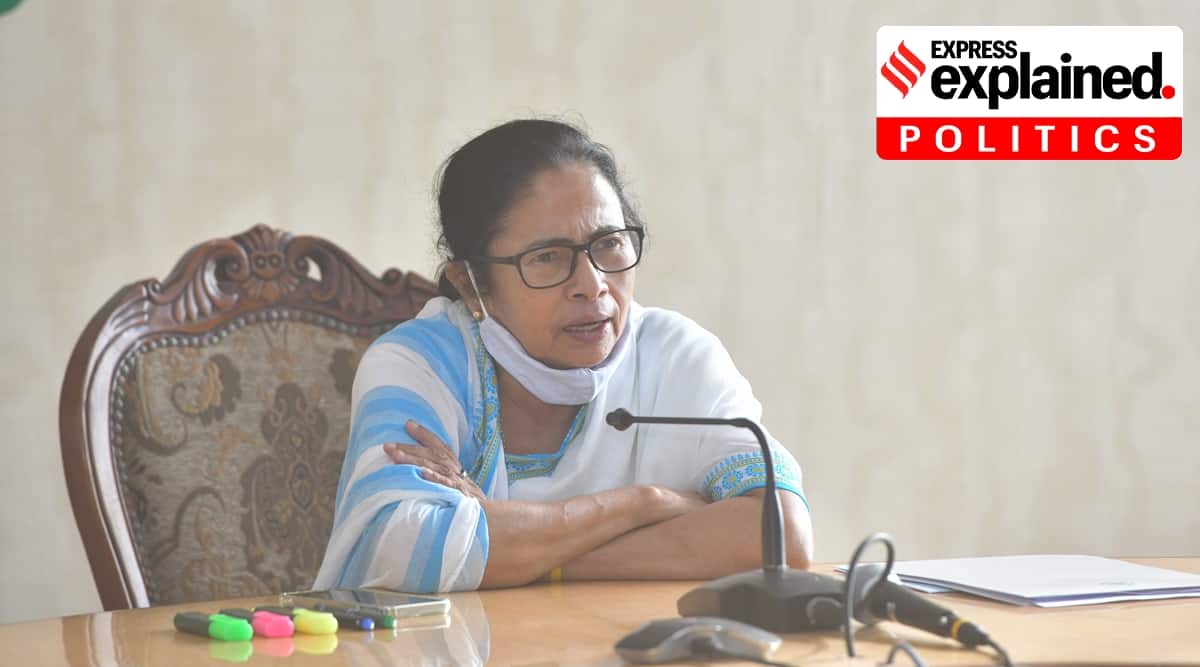 West Bengal Chief Minister Mamata Banerjee has filed an election petition in the Calcutta High Court challenging the Assembly election result of Nandigram constituency, where she had contested and lost. She has sought that Suvendhu Adhikari’s election be declared void on grounds of corrupt practice and discrepancies in the counting procedure conducted by the Returning Officer.

What is an election petition?

The Election Commission’s role ends with the declaration of results, that is once the Returning Officer has signed the final result sheet (Form 20). After that, an election petition is the only legal remedy available to a voter or a candidate who believes there has been malpractice in an election. Such a person can challenge the result through an election petition submitted to the High Court of the state in which the constituency is located. Such a petition has to be filed within 45 days from the date of the poll results; nothing is entertained by courts after that. Although the Representative of the People Act of 1951 suggests that the High Court should try to conclude the trial within six months, it usually drags on for much longer, even years.

On what grounds can an election petition be filed?

What happens if the court finds that a contention of malpractice is correct?

Have there been any election results that were declared void because of an election petition?

There are many examples, the most famous being the Allahabad High Court verdict of 1975 which set aside Indira Gandhi’s election from Rae Bareli constituency, four years earlier, on grounds of corrupt practice. The election petition was filed by her nearest rival Raj Narain who had lost by over one lakh votes. The High Court found that Indira Gandhi’s election agent Yashpal Kapur, the District Magistrate of Rae Bareli, the Superintendent of Police of Rae Bareli and the Home Secretary of Uttar Pradesh government helped in the arrangements for her election tour on February 1 and February 25, 1971. This amounted to a corrupt practice under Section 123 (7) of the RP Act.

Another high-profile case was that of Congress leader C P Joshi’s loss in the Rajasthan Assembly elections in 2008, by one vote. Kalyan Singh Chouhan of the BJP won, polling 62,216 votes against Joshi’s 62,215. An election petition was filed on the grounds of improper reception of some votes. The Rajasthan High Court declared this election void since it was found that Chouhan’s wife had cast her vote twice and a few other votes were improperly received. Joshi, however, wasn’t declared winner since that was not sought in the election petition.