Explained: Who is Anatoly Chubais, veteran Russian envoy who has quit, fled after Ukraine invasion?

Anatoly Chubais last week had hinted that he was unhappy with the situation in Ukraine. He said Yegor Gaidar, a well-known critic of the Vladimir Putin regime, “understood the strategic risks better than I did and I was wrong.” 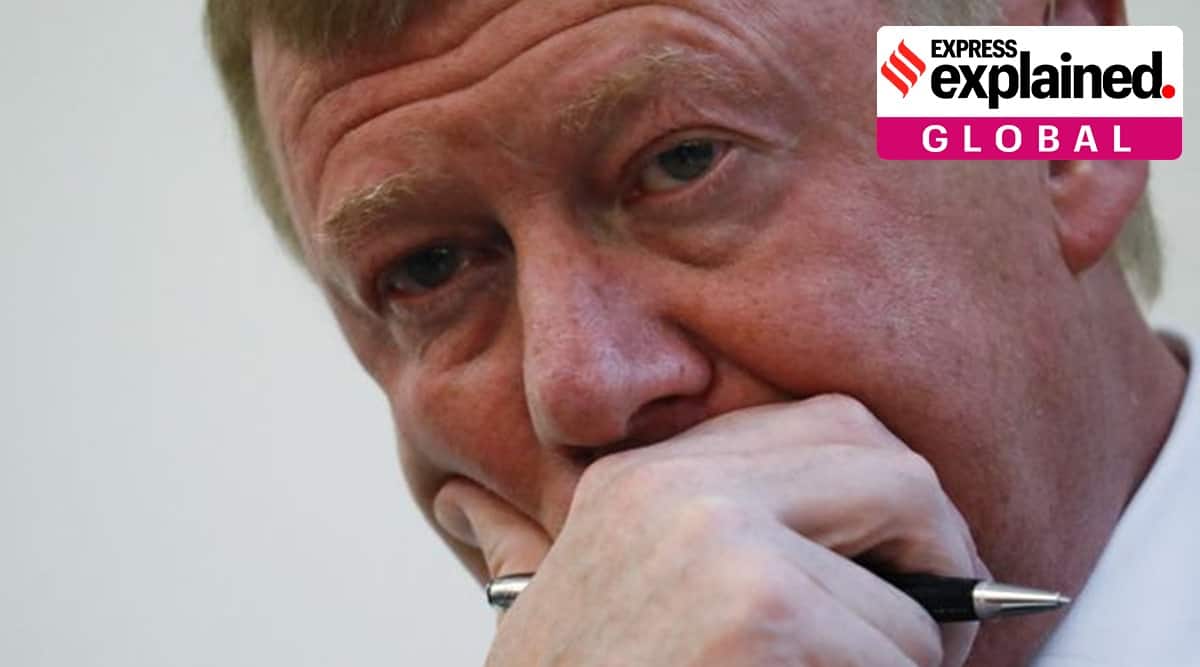 Veteran Russian envoy Anatoly Chubais has resigned from his role and left the country with no intention of returning, making him the first senior official to break away from the Kremlin since President Vladimir Putin invaded Ukraine a month ago.

The Kremlin confirmed that Chubais resigned of his own accord, Reuters reported. Chubais announced his resignation in a letter addressed to his colleagues and friends on Tuesday, according to Bloomberg.

So, who is Anatoly Chubais?

Chubais, 66, stepped down from his role as Putin’s special representative for ties with international organisations. He was appointed to the role in 2020, and has since been responsible for “achieving goals of sustainable development”. He previously served as head of state technology firm Rusnano, which he had run since 2008.

Chubais was one of the main architects behind former Russian president Boris Yeltsin’s economic reforms of the 1990s. Chubais, along with other noted Russian economists like Yegor Gaidar, charted out Russia’s post-soviet era transition.

The economist received a divided response from the public, which was dealing with a crippling financial crisis at the time. While some embraced his attempts to establish a market in Russia, others saw him as a puppet of the Kremlin. Over the decades, Chubais continued to call for economic reforms and was one of the only top Kremlin officials who retained close ties with his contemporaries in the West.

He previously served as Yeltsin’s chief of staff, and even gave Putin his first job at the Kremlin in the mid-1990s.

Under Putin’s presidency, he held a number of senior business and political jobs before he was selected as the special envoy to international organisations.

In a Facebook post shared last week to mark the death anniversary of Gaidar, Chubais hinted that he was unhappy with the situation in Ukraine. In his post, he wrote that Gaidar, a well-known critic of the Putin regime, “understood the strategic risks better than I did and I was wrong.”

Have any other officials stepped down?

Former deputy prime minister Arkady Dvorkovich, who once served as senior economic advisor to former president Dmitry Medvedev, stepped down as chair of state-backed Skolkovo Foundation, citing his opposition to the war in Ukraine.

“Arkady Dvorkovich decided to terminate the powers of chairman of the Skolkovo Foundation and focus on the development of educational projects,” Skolkovo said in a statement Friday.

Bhangra is big on US campus. Now it’s inspiring a musical.