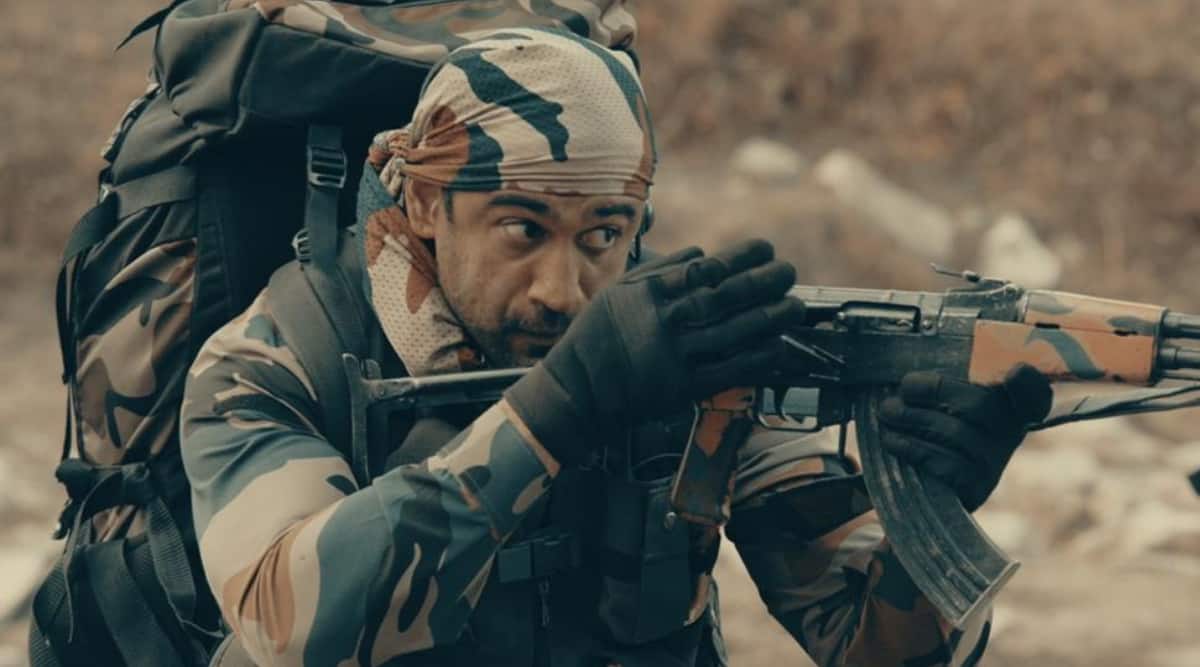 The teaser of Amit Sadh-starrer Zidd is out. The ZEE5 series will showcase the true story of Kargil hero Major Deependra Singh Sengar.

The teaser gives a peek into the life of an army officer (Sadh) who believes in never giving up. Even when he becomes wheelchair-bound after sustaining an injury in battle, Sadh’s character keeps fighting back. Going by the teaser, the series promises to be an inspiring drama.

Expressing his excitement about Zidd, Amit Sadh said in a statement, “Zidd is a defining moment in my career. The teaser is an early testimony to that, and the real deal is the premiere on January 22, 2021. It is the story of a man’s conviction and determination. It is based on Major Deependra Singh Sengar, the Kargil war hero. It is an ode to his wilful journey. I am glad it is made into a series so that viewers can soak in all highlights and turning points of his journey. I hope the audience will like the teaser and appreciate the soul and hard work that has gone into its making. I am looking forward to what the fans have to say about it.”

The official synopsis of Zidd reads, “Based on a true story, Zidd narrates the touching story of the valour and determination of a soldier whose never give up attitude helps him overcome tough challenges and turn the impossible into possible.”