Zeeshan Khan gets into physical fight with Pratik Sehajpal, thrown out of Bigg Boss OTT

Bigg Boss OTT: During the 'Boss Man-Boss Lady' task, Zeeshan Khan got into a fight with Pratik Sehajpal and pushed him in a fit of rage, leading to his ousting. 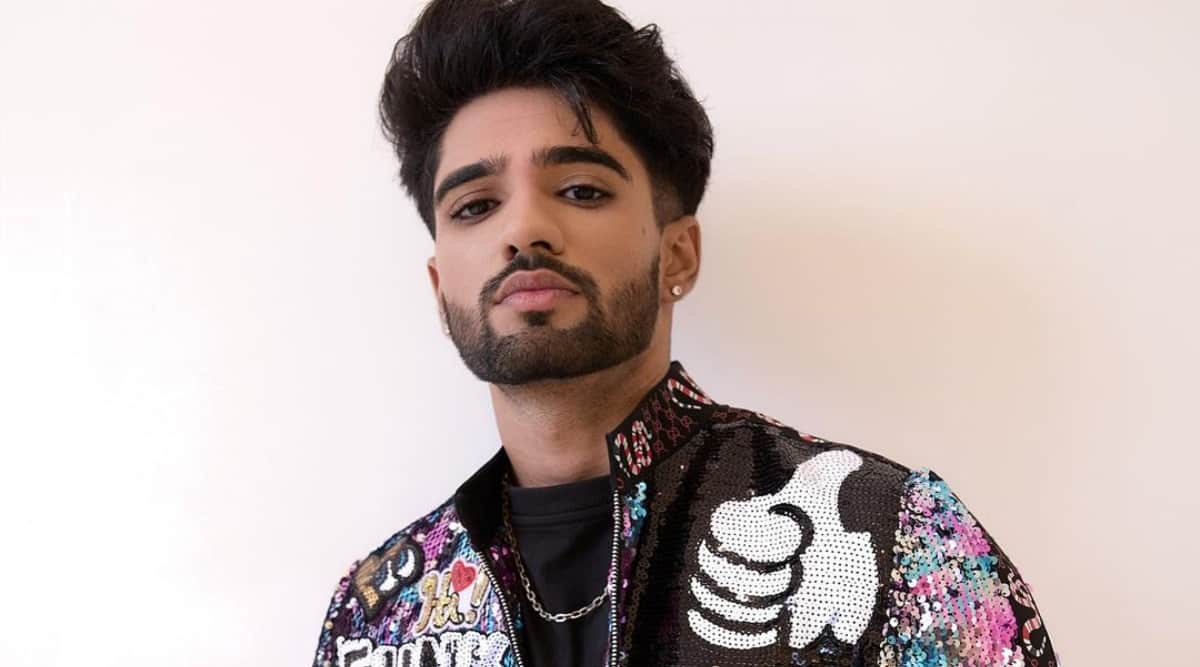 Zeeshan Khan has been ousted from the Bigg Boss OTT house. The Kumkum Bhagya actor had earlier in the day got involved in a physical fight with co-housemate Pratik Sehajpal, leading to him being thrown out of the show.

A source shared with indianexpress.com that during the ‘Boss Man-Boss Lady’ task, Zeeshan and Pratik were seen arguing. Given their equation, others ignored it until things took a turn for the worse. The source said, “While their friends tried to keep them apart, in a fit of rage, Zeeshan pushed Pratik. As physical fights are not allowed in the house, he was immediately asked to leave the show.”

As per the live feed, the current ‘Boss Man-Boss Lady’ — Zeeshan and Divya were asked to give red flags to contestants who break the rules. However, the two kept making their own rules, ruffling many feathers in the house. Zeeshan even indulged in arguments and eventually flouted the big rule.

As soon as the announcement was made, Pratik Sehajpal jumped in joy, saying that it was justified. On the other hand, Zeeshan’s connection Divya Agarwal was seen crying and even asked him to apologise to evade the punishment.

Zeeshan Khan entered Bigg Boss OTT with the aim to entertain. Having grabbed headlines after being spotted at the airport in a bathing suit, the actor was touted to be one of the quirkiest contestants.

During the recent Sunday Ka Vaar episode, host Karan Johar was seen shouting at Zeeshan for his behaviour towards Akshara Singh. Karan had even punished Zeeshan by making him sit in a corner, which was not taken kindly by fans, and KJo was termed ‘unfair and biased’ by many.