Urmila Matondkar will grace Zee Comedy Show this weekend. The actor will reveal several stories from her iconic film Rangeela. 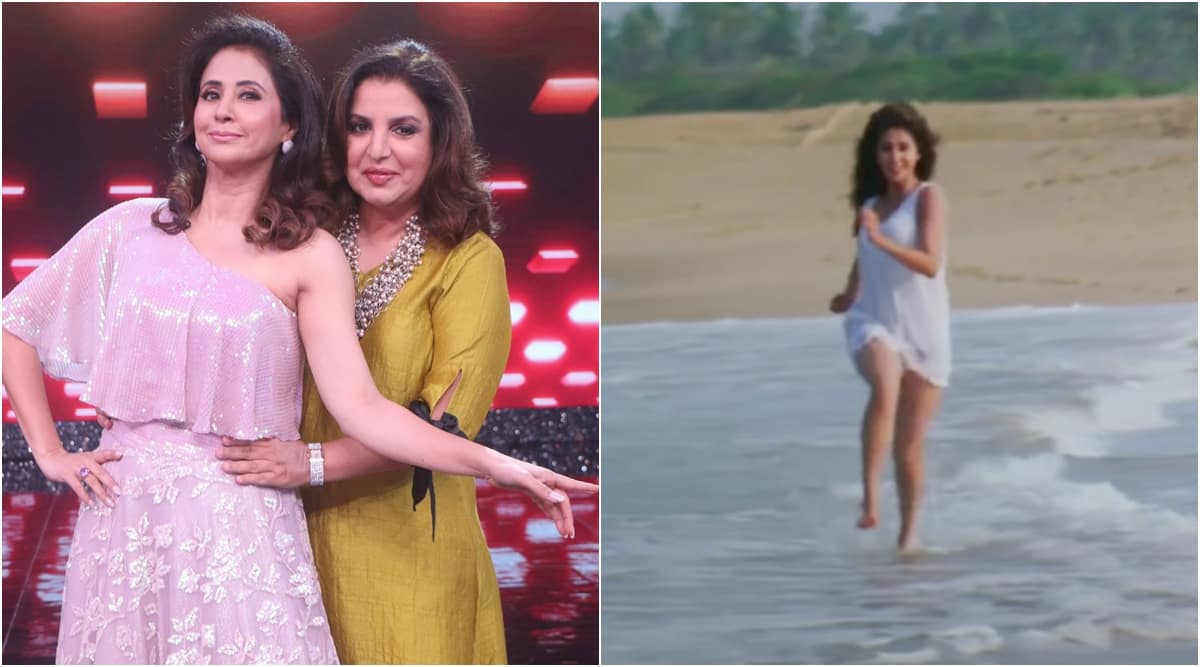 Even after 26 years of Rangeela, actor Urmila Matondkar continues to be called the “Rangeela girl”. From the movie’s plot to songs to Urmila’s performance, everything has remained etched in our memories, and the actor has no qualms to admit the same. Urmila took fans down memory lane during her recent appearance on Zee Comedy Show.

Rangeela’s chartbusting music was composed by AR Rahman. And one such hit song is “Tanha Tanha”. Director Ram Gopal Varma managed to present Urmila like no other filmmaker too. The scene where Urmila runs in slow motion on a beach, in fact, has an interesting backstory.

Also read |Urmila Matondkar teases her comeback: You should see me soon enough 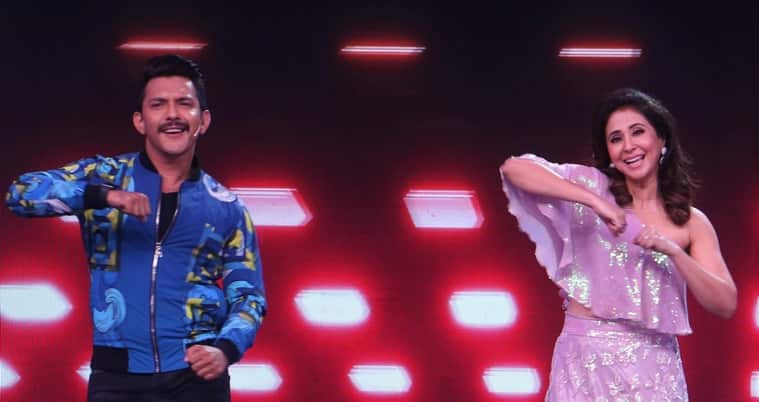 During the special episode, Urmila said that she wore her co-star Jackie Shroff’s vest in the particular scene. “No one knows, but I had worn Jackie Shroff’s ganjee in Rangeela for the Tanha Tanha song and to be honest, it was fun. The sequence had to be unique and refreshing and we were told not to do things after thinking and researching. We wanted to be natural and while we were being briefed about costumes, Jackie being Jackie told me to wear his ganjee. I was slightly apprehensive, but I went ahead with it and left everything in God’s hands. I obviously got a lot of appreciation and love, so it ended well for me.”

Choreographer-filmmaker Farah Khan, who is the judge on Zee Comedy Show, added, “I really didn’t know this, but I must say that Urmila looked really hot in that sequence, and it turned out to be a really iconic scene. I must say it was very sporting of her to shoot in Jackie’s ganjee.”

Urmila Matondkar also opened up about shooting the title track of Rangeela with a young Aditya Narayan back then. Urmila said, “It was great fun shooting with Aditya for Rangeela when he was a kid. In fact, he didn’t give too many retakes. He was sweet and talented since he was a child.”

Aditya Narayan is among the celebrities who perform hilarious acts and skits in Zee Comedy Show. Other contestants include Ali Asgar, Sanket Bhosale, Gaurav Dubey, Chitrashi Rawat and Sugandha Mishra.