Bollywood's popular musical personalities Sunidhi Chauhan and Amit Trivedi will soon be seen judging the musical reality show The Remix on Amazon Prime Video. The show will be hosted by Karan Tacker. 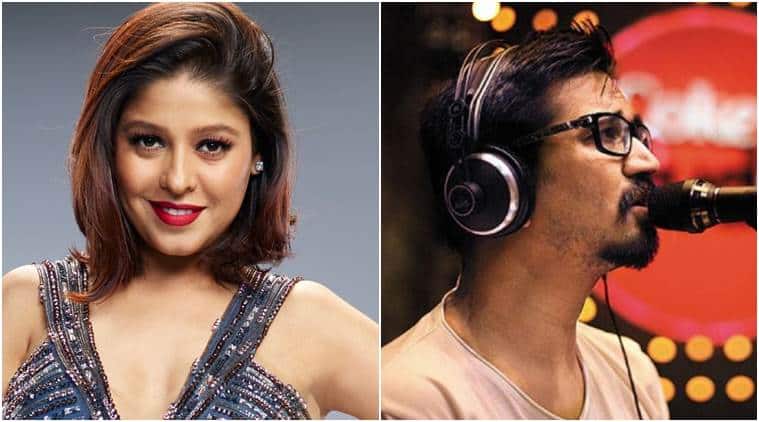 There’s some good news for music lovers. Amazon Prime Video has released the teaser of its latest original venture, which is a musical reality show. The show, called The Remix, will not follow any script.

On the reality show, DJs and music composer/singers will join hands to produce some remix tracks and give their own spin to Bollywood’s hit numbers.

The Remix, just like any other musical show, will also have a panel of judges, including some popular names from the industry such as Sunidhi Chauhan, Amit Trivedi and Nucleya.

The format of the show will be based on the one that has already been put across fifteen countries. The Remix will be a 10-episode show, where DJs and singers will pair up to compete for a big prize.

The reality show, hosted by Karan Tacker, will premiere on March 9, 2018.