The Raikar Case review: An engaging whodunnit with compelling performances

The Raikar Case review: The main selling point of The Raikar Case is its able cast. Atul Kulkarni, who plays the family patriarch, is as good as he has always been. Ashvini Bhave's experience shows in her performance. 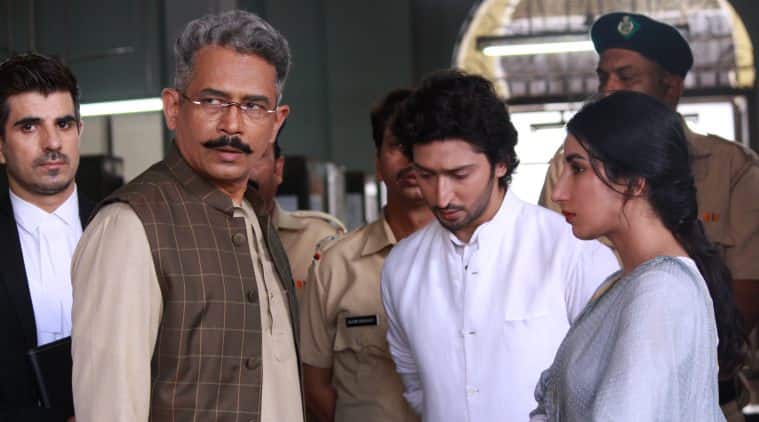 The Raikar Case is streaming on Voot Select.

Standing at the edge of a cliff, a disheartened Tarun Naik Raikar (Honey Kamboj) is furious at his cousin Etasha (Parul Gulati) for not taking his calls and blames his family for the extreme step. She tries to convince him to talk while he inches closer to the edge and eventually jumps to his death. Enters SP John Pereira (Neil Bhoopalam) declaring Tarun’s death a murder and not a suicide. But, we saw him jumping off the cliff? How was it a murder? Who killed him? Why was he murdered? These questions pop up in your head as you watch Aditya Sarpotdar’s whodunnit drama The Raikar Case.

Story writers Bijesh Jayarajan and Anaitha Nair have crafted the plot in a way that you get entangled in the mystery. Ashvini Bhave, Kunal Karan Kapoor, Reena Wadhwa and Lalit Prabhakar play characters who look like suspected murderers. Every episode reveals one of their probable motives and makes you believe that he or she could have killed the youngest member of the family. The twists and turns are good and alter the story’s events quickly.

The writers also deftly touch upon how family love can be easily eclipsed by politics and thirst for power. They have cleverly moulded the flow of the story to give every episode a cliffhanger ending, forcing viewers to return for the next episode. But in this build-up towards a gripping ending, at times, the pace of the episodes suffer.

The main selling point of The Raikar Case is its able cast. Atul Kulkarni, who plays the family patriarch, is as good as he has always been. He plays both the suspect of a murder and a victim of politics convincingly. Ashvini Bhave’s experience shows in her performance as she plays Kulkarni’s wife Sakshi. Neil Bhoopalam fits well in the role of a non-corrupt cop, and Parul Gulati with her role of Etasha gives voice to the doubts of the viewers as layers of truth and lies unwind. 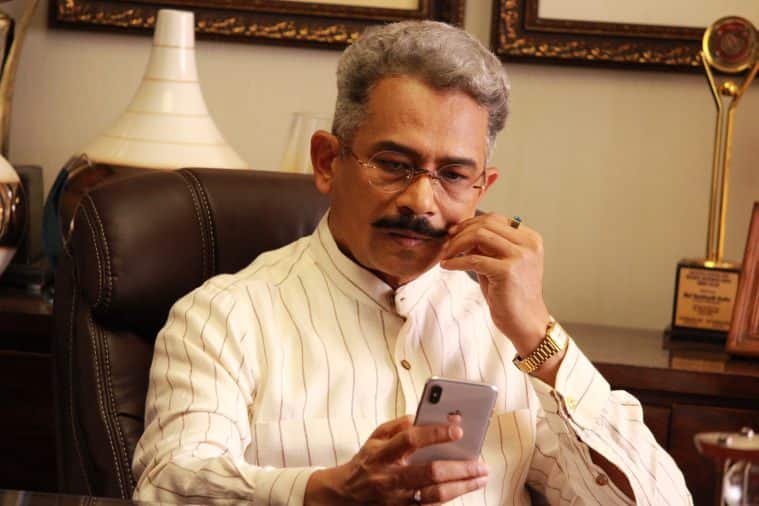 Atul Kulkarni in a still from The Raikar Case.

The web series is streaming on Voot Select.