Set in the 1950s, The Queen's Gambit follows Beth Harmon, a young orphan who reveals an astonishing talent for chess and begins an unlikely journey to stardom while grappling with addiction. 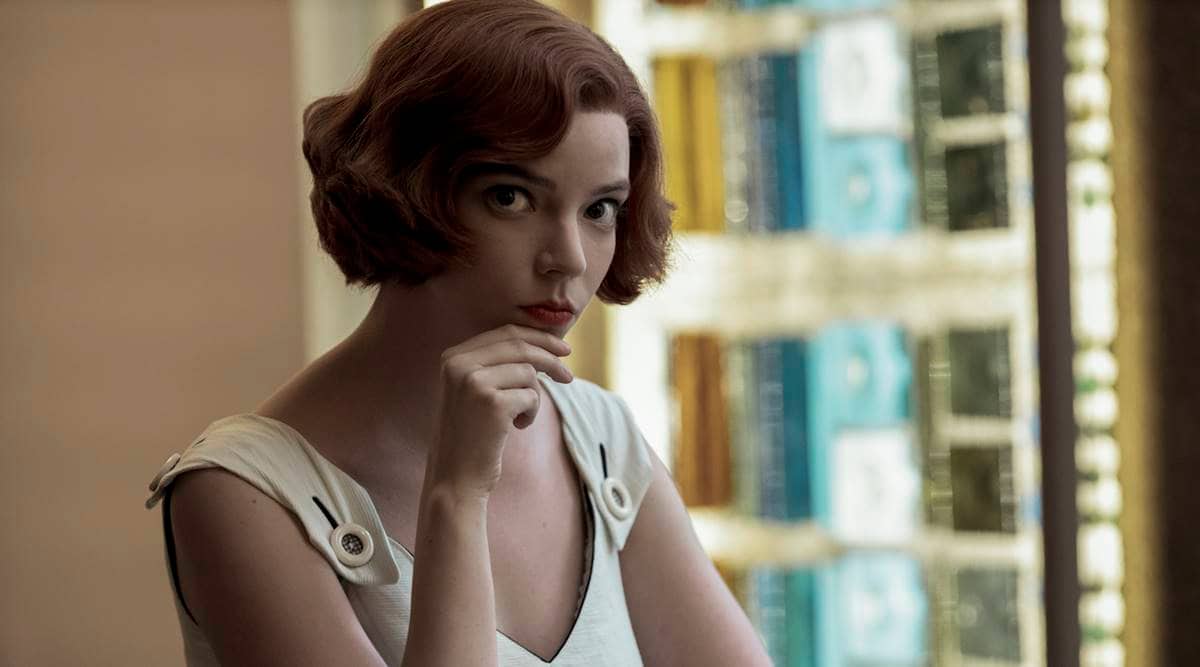 The Queen’s Gambit, a period chess drama fronted by Anya Taylor-Joy, has become Netflix’s most watched scripted limited series after 62 million member accounts tuned in to the show in the first 28 days, according to the streamer.

Set in the 1950s, the show follows Beth Harmon, a young orphan who reveals an astonishing talent for chess and begins an unlikely journey to stardom while grappling with addiction.

The series, based on Walter Tevis’ novel, premiered on October 23.

According to Variety, Netflix claimed that the seven-episode show ranked in its top 10 in 92 countries and No 1 in 63 countries, including the UK, Argentina, Israel and South Africa.

The way Netflix reports viewing is based on the number of viewers who have watched at least two minutes of a piece of content, which is very different from how the TV industry measures audience. And the streamer tends to cherry-pick which originals it decides to tout with the proprietary metric.

The Queen’s Gambit has been written and directed by Scott Frank. He has co-created the series with Allan Scott of Don’t Look Now fame.

Peter Friedlander, Netflix’s VP Original Series said the record is a “true testament” to Frank’s skill as a writer and filmmaker that he was able to bring the drama and detail of the many chess matches to life on camera”.

The miniseries has garnered generally favourable reviews for its detailing of the ’50s, feminist gaze and Taylor-Joy’s dynamic performance as the adult Beth, along with Marielle Heller’s heartbreaking portrayal of Alma Wheatley, Beth’s troubled and alcoholic adoptive mother who later goes on to become her manager.

Indefinite strike against Bru resettlement in Tripura ‘temporarily’ called off