The Boys actor Antony Starr arrested in Spain, gets one year prison sentence

Antony Starr was filming a movie by director Guy Ritchie when the incident occurred in Costa Blanca. Starr was given a 12-month suspended prison sentence. 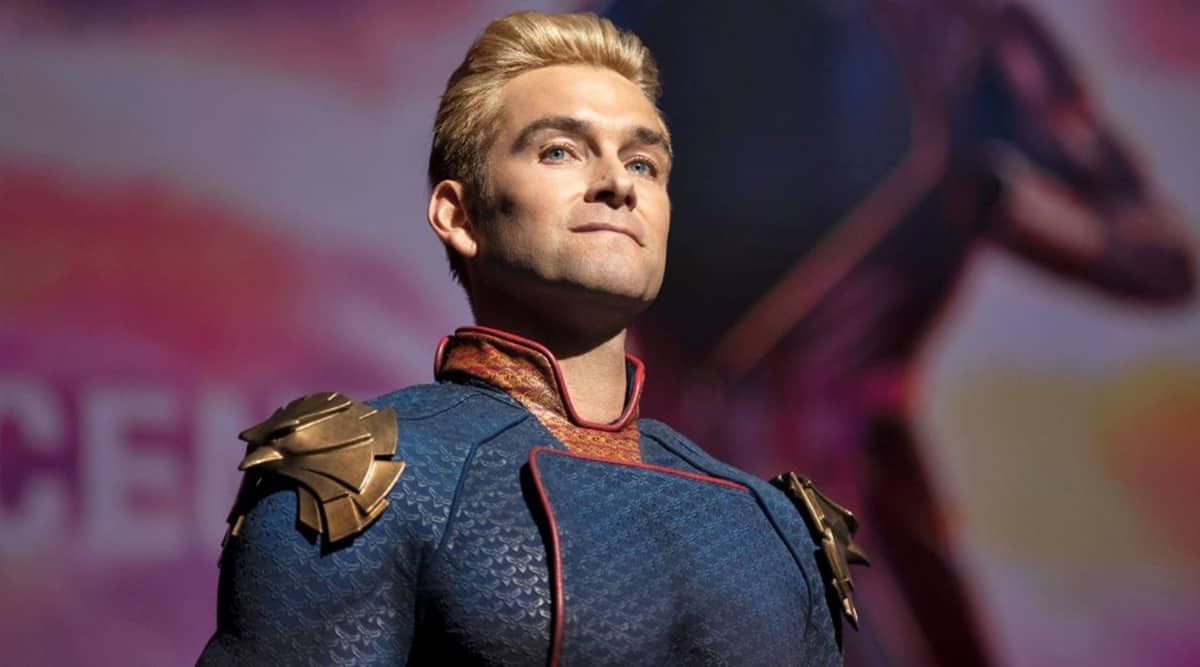 Antony Starr as Homelander in The Boys. (Photo: Amazon Studios)

After a speedy trial, Starr was given a 12-month suspended prison sentence. He was also fined £4,000.

The 46-year-old actor was filming a movie by director Guy Ritchie when the incident occurred in Costa Blanca as per the publication. The person he assaulted was the 21-year-old chef Bathuel Araujo. He was reportedly punched twice and needed four stitches to a wound on his forehead.

Starr plays the role of Homelander in The Boys, who is the most powerful supes (as the superpowered humans are called in the show) in the world and the leader of The Seven, the premier corporate-owned superhero team modelled over the Justice League. Instead of using his powers for good, as the superheroes are supposed to, Homelander has allowed his fame and abilities to corrupt his mind. Starr has received praise for his performance.

Old hand Sardar to coach ‘A’ team for CWG; Lakra Rupinder back in fold