Rajat Barmecha: After Udaan’s success, I had no work for a few years

Rajat Bharmecha speaks about his debut Udaan and how the success of the film was followed by a period of now work. 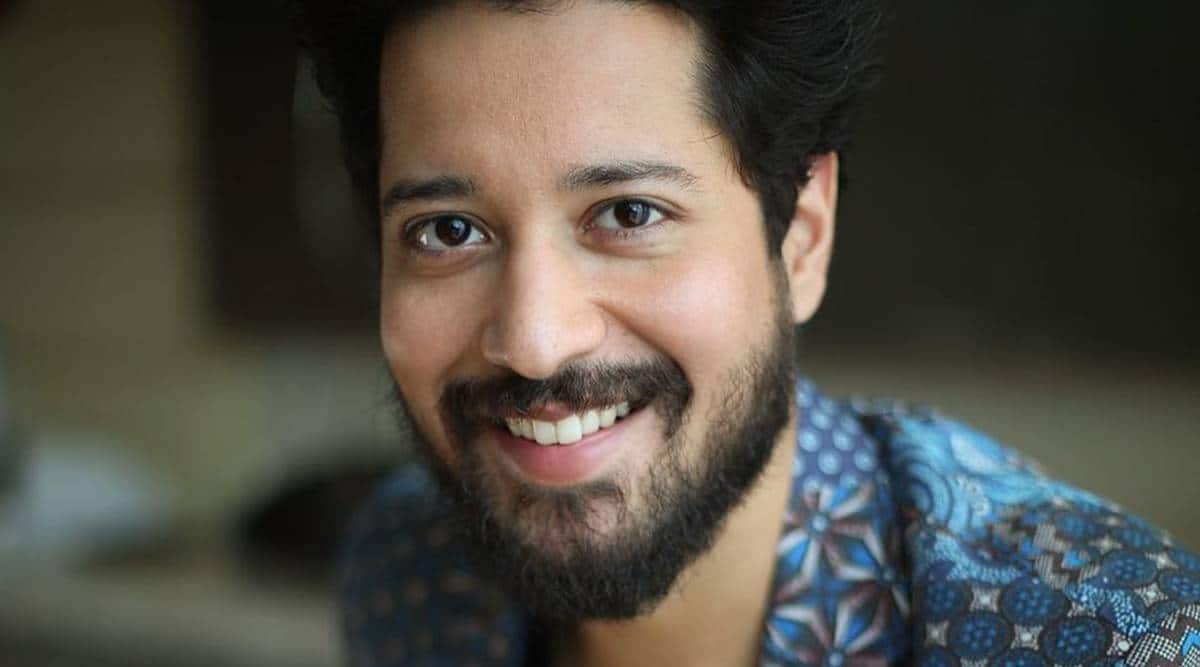 Rajat Barmecha spoke about his first hit Udaan, how OTT shaped his career and a lot more. (Photo: Rajat Barmecha/Instagram)

Rajat Barmecha is still popularly known as the Udaan star but the film didn’t prove to be the launchpad that he had expected. In an interview with indianexpress.com, the actor says that it was really the OTT space which gave him financial stability.

As the actor gets ready for the launch of MX Player’s Hey Prabhu season 2, he speaks about his character Tarun Prabhu, working in the second installment of the series, and his journey in the industry.

Was it easy for you to get into the skin of Tarun Prabhu, a person whose job and life revolves around social media?

I am not from the generation where putting out your feelings on social media platform was a thing. So, to get into that psyche of a person like that was a task. But I am observant of people around me and I have seen how the new generation behaves.

Today, social media has become like a way to validate a person’s existence. What’s your take on it? How do you handle trolls?

I deal with them (trolls) my own way. I read the comments but I don’t reply. At times, I come into my Zen mode and give them accha khaas gyaan.

I am a spontaneous person (on social media). I also reply to people who send me warm messages. I still get lovely messages for Udaan. Three days ago, I got a message from a guy who wrote ‘I love you and your work, and I know you are straight but I had to tell you.’ I found it cute. So, I replied.

Also, I was reading about you and got to know that you landed up in Mumbai to pursue jewellery designing. What attracted you to acting?

I always wanted to be an actor. In my childhood, we used to have this slambooks to fill. In the section where it reads – what you want to be – I always wrote an actor without even knowing what it means or what it takes to be an actor.

For me, back then, it (being an actor) meant making a lot of money, see myself in the newspaper and people getting to know me. But after 12th, I took up Hotel Management. Later, came to Mumbai to pursue jewellery designing. In fact, I also worked at a diamond factory for 3-4 weeks. But I knew I wasn’t meant for that job. That is when I decided to give acting a shot and started auditioning. And I ended up getting my debut film Udaan.

In 2020, everything changed — from the content to the platform to people’s viewing habits. People who had never watched an OTT platform, subscribed and found themselves hooked. It happened because theatres were shut. It gained so much prominence also because people realised how fun and comfortable watching content on OTT at home was. However, cinema has a charm and I am sure they will go hand in hand.

For a lot out there, you’re still the Udaan guy. Walk down the memory lane and tell us what the fame felt like?

When we were shooting, no one knew us. People knew Anurag (Kashyap) and Vikramditya (Motwane) but they were not as popular as they are now. So, even these two (Anurag and Vikramaditya) were in the phase of growing back then.

Back then, all I wanted that the film releases and people appreciate my work. I didn’t want anyone to question my skill as an actor. I hadn’t acted before so I was doing (onscreen) only what I felt at that moment.

Till April 15 2009, we had no idea how big the film will become. It is the day our film got selected for Cannes International Film Festival, which became a big deal for everyone but me because I didn’t know much about the film festival. I was more excited about going to France. But of course, eventually, the film premiered, we received a standing ovation, and that is when it started to sink in that I did something worthy. So, that was my realisation of being on the right track.

Was it hard to get a follow-up success?

It is different with different people. My first project came to me in a year and a half of being in Mumbai. But for me, to understand the industry and get future projects was tough because for a few years, nothing came to me. During that period, I thought to myself that everyone praised me for Udaan, they called me a good actor but still I had no work. But luckily, it all worked out. So, I am in a sweet spot today.

Ever thought that you should have debuted now when OTT is on a rise and new faces are getting opportunities?

Not at all. Udaan became what it became because it came in 2010. It could have been a bigger release now. Things could have been different. But I look at the brighter side. If it would have released now, I would not have been a part of it. Also, Udaan was the first Indian film to premiere at Cannes in 17 years. So, it became another milestone for us. So, it will remain special.

You were one of the firsts to take a plunge in the web space. How has been the growth for you? Has OTT gave you space to grow as an actor?

The biggest thing web gave me was financial stability. Me getting into web just happened. It was never a plan. I had no idea. I did a show in 2015, produced by Anand Tiwari. He called me for a cameo. So, I did the role. I had no expectations with it. But there has been no looking back for me since then.

I have seen huge growth in the web space. In the beginning, people used to differentiate between OTT and theatres. It was looked down upon. But that is not the case anymore. The production value has also doubled. There is a massive change on the sets too. Now, a series is as big as a film. There is no difference.