Priyamani on controversies around His Storyy, The Family Man: Our job as an actor is to bring characters to life

Priyamani speaks about her new outing, His Storyy. The show also stars Satyadeep Misra and Mrinal Dutt, and is streaming on ALTBalaji and ZEE5. 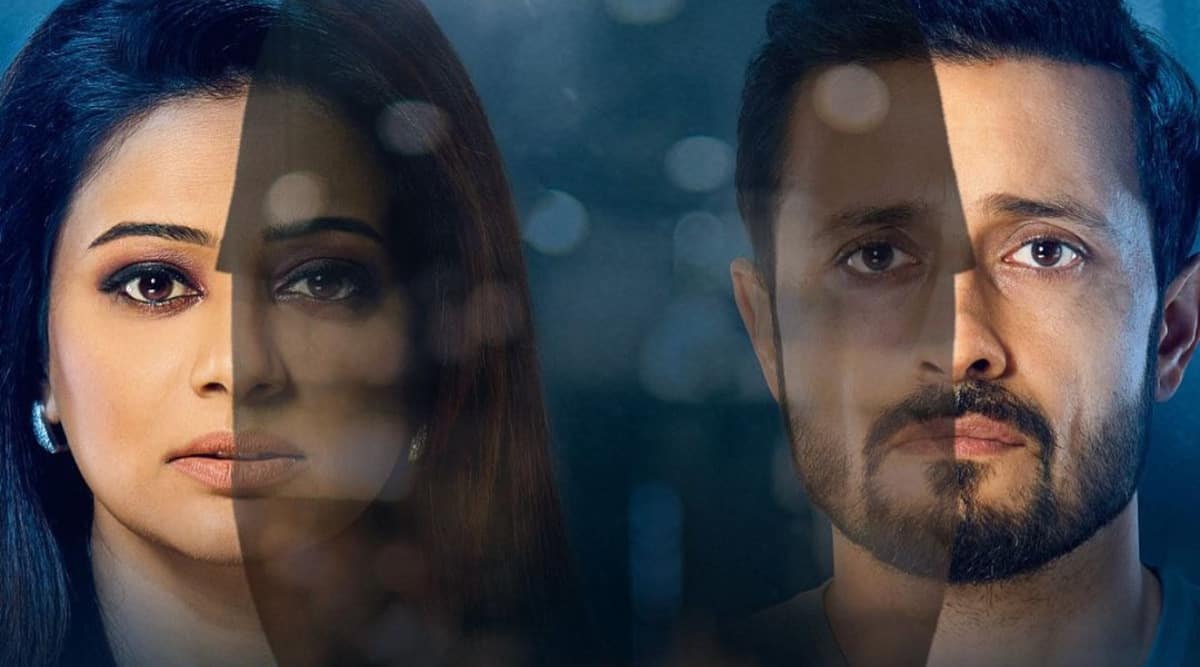 After making her mark in the south film industry, Priyamani is creating a rage with her performances on web shows. After a blockbuster debut with The Family Man, the actor has touched hearts with her portrayal of Sakshi in His Storyy. The ALTBalaji and ZEE5 series is about a happy couple whose lives shatter when the wife realises her husband is gay and in love with another man. The series also stars Satyadeep Misra and Mrinal Dutt.

In an exclusive chat with indianexpress.com, Priyamani opens up about her show, challenges playing Sakshi and how the web space has given her wings to fly.

Excerpts from the conversation…

What made you take His Storyy?

Honestly, the whole concept of a same gender love story has never been done before. We have all seen a husband cheating on his wife or vice versa but a story like this has never been told. The moment Suparn Verma briefed me about the show, I jumped at it. Apart from watching a sensitive love story, you will also get to experience what Sakshi (her character) goes through once she finds out she was lied to all these years. It changes her life completely. Apart from an author-backed role, it was ALTBalaji, Ekta Kapoor, who would have said no to it? I am so glad that such stories are finding prominence, which will tug your heart at some point.

Since the story is about these two men, did you ever have doubts on how much prominence your character would have?

Surprisingly my character is there throughout the entire time. I think I was the only actor in the star cast who did not have an off a single day. Yes, the show is about their love story but it’s also about Sakshi. I am so happy that people have liked the trailer and have given me positive feedback.

Do you think a show like His Storyy can help change people’s perception?

I have always voiced my support for the LGBTQ community in my own little way, as I feel they have every right to live their lives the way they want to. I also hope through this show, we open minds and help people understand that they too are human beings like us, it’s just their preferences are different. But that doesn’t give us the right to treat them differently. The show somewhere will also tell people that no matter who you choose, love wins at the end of the day. I have seen a few episodes and it looks beautiful to me, I am hoping and praying that it touches people’s heart too.

How challenging was it to play Sakshi and bring out the conflict?

As a woman, I think a lot of people will understand and probably connect with the character. Even if not in their personal life, they would know of someone who has gone through the same. Portraying the conflict was not easy but as an actor, you like these challenges. I have always maintained that emotional scenes are my favourite as it lets you explore many kinds of emotions. There are some really hard hitting scenes, and all I can say is expect the unexpected from her.

The Family Man, Ateet and now His Storyy, the web space has given you ample scope to perform.

As they say better late than never (laughs). I am happy that we did manage to do that. With Sakshi, we really tried to even work on the look so that she doesn’t look like Suchi. Each project honestly has been an emotional roller coaster ride for me, and I can’t wait for more.

Be it The Family Man being pushed or His Storry’s posters getting embroiled in plagiarism controversy. As actors, while you do not have much say on it does it affect you too?

Our jobs as actors are to bring characters to life. We don’t decide on the posters, we just pose for it. For us, we only want to do our job well, and even promote it as much as we can. And thus, unfortunately when something like this happens, you cannot react much on it. It was good of ALTBalaji to instantly apologise and pull down the posters. As of now I am looking forward to what people have to say about our show, our fruit of labour and love.

Subscriber Only Stories
View All
UPSC Key- January 30, 2023: Know about Project 39A, Beating Retreat Cerem...
UPSC Essentials | Key terms of the past week with MCQs
ExplainSpeaking: How to evaluate a Union Budget
Mahesh Vyas writes: Why the job shortage is for real
Apply New Year promo code SD25
Don't Miss These Stories
Click here for more

His Storyy is streaming on ALTBalaji and ZEE5.