Actor-dancer Nora Fatehi decided to cook up a Moroccan storm in the latest episode of Star vs Food Season 2 on discovery+. 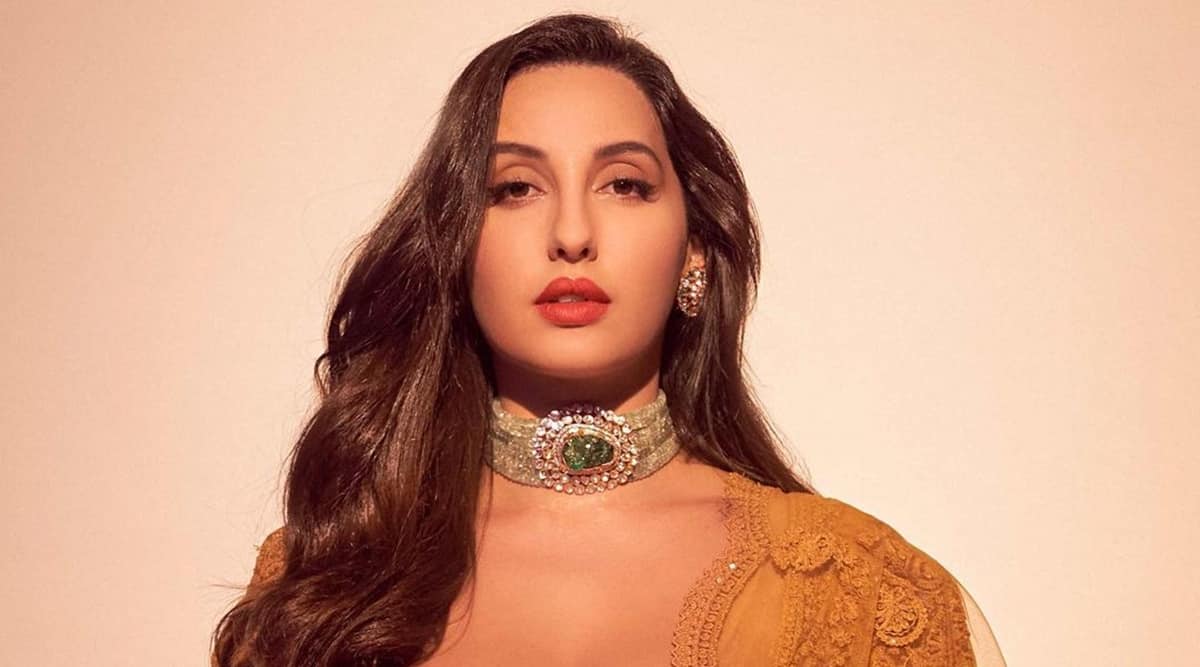 The lamb harrira was cooked with Indian spices, which Nora was a little nervous about. She couldn’t recognise many Indian spices and said that she wasn’t prepared for this challenge.

The harrira was almost burnt twice, but it was saved and no damage was done. Nora was a little annoyed with the chef for not being quicker about it, and said, “It’s his kitchen, not my responsibility.”

The episode saw Nora Fatehi’s fun side too as she did a small dance with saucepans. She even pretended to be a better chef than Rahul Desai.

When Nora revealed that she liked butter chicken and cheese naan, Desai asked how she manages to maintain her figure. She said, “I come from a culture where skinny is not good. We really love thickness and curviness in female bodies. I’m always trying to be curvy, and put on weight. It’s a cultural mentality. We eat a lot.”

Finally, after a series of misadventures, including almost burning the harrira twice, cutting the onions haphazardly, the results were outstanding as surprise guest Badshah attested at the end of the episode. He was ‘blown away’ by the food.